During an interview for Jemele Hill’s podcast, Jemele Hill is Unbothered, Sonya Curry, 55, discussed her new memoir and the teachable moments she shared with her children. 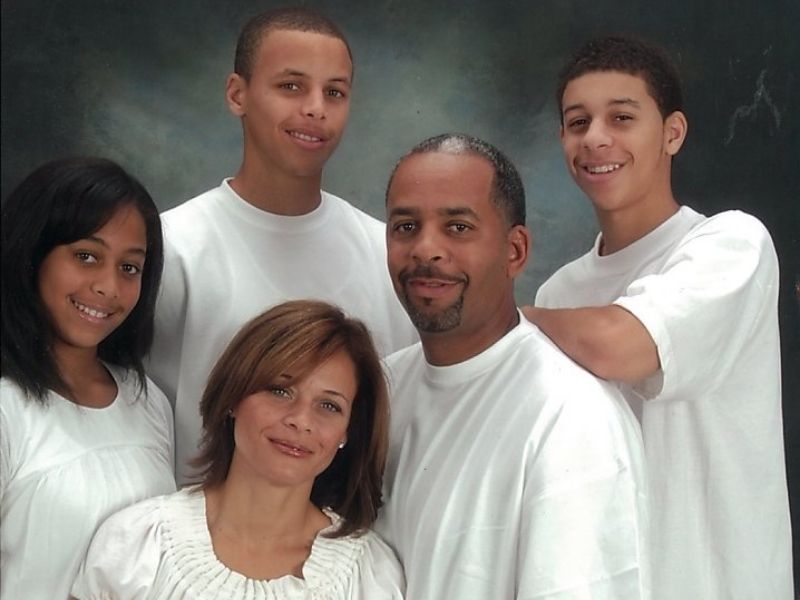 She revealed in the book that she considered another abortion before she had her three children.

She said, “I was dating, you know, the older guy when I was in high school leading into college and deciding about terminating a pregnancy, referencing these moments as the most emotional parts of the book for her.”

She shares moments that she had carefully shielded from the public eye since she was a young woman, before and after becoming an NBA wife and mother.

She explained, “In putting myself in this position, I put myself in danger of people taking a say and an opinion on the book when I’ve worked for thirty years for them not to.”

Sonya told her eldest daughter, Sydel, about her experience with an older man in high school to help her understand why she was so protective of her younger children.

She said, “They didn’t know the details of it. They knew that I had a boyfriend. Except, now that I think about it, when Sydel was going through her situation, I was just like, ‘I got to tell her, I got to tell her why I’m the way I am.'” 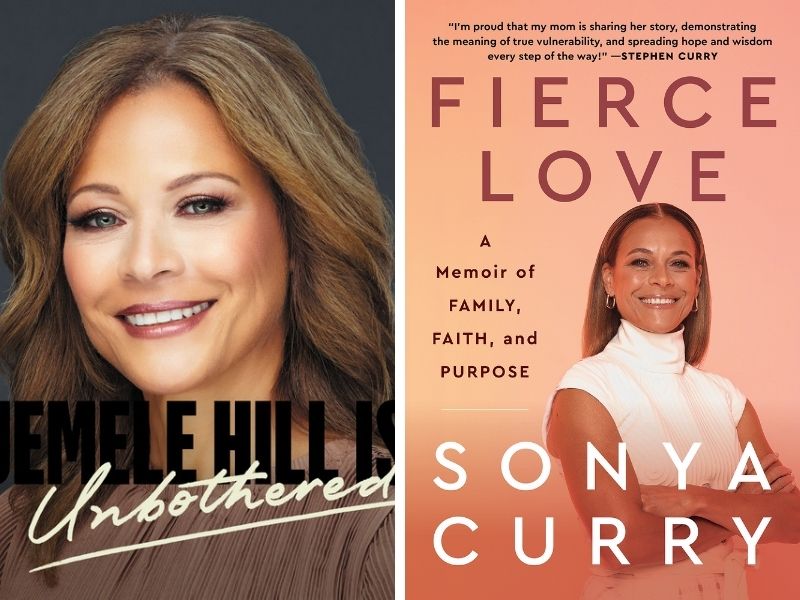 She discusses in the book how she contemplated an abortion again when she was pregnant with her oldest son, Stephen Curry.

She intended to show him how real their lives were, despite the luxuries that come with being the children of a professional athlete.