Lauren Gay’s favorite outdoor getaway has changed over the years.

Since 2013, the 41-year-old Floridian has been running the Outdoorsy Diva adventure travel blog, which offers travel tips for worldwide destinations. However, one of her “absolute favorite” escapes was Weeki Wachee Springs, State Park.

“That was my go-to place,” she says of her ability to kayak down the river without seeing anyone else during the weekdays.

In the summer of 2020, when everyone turned to the river to stay active but remain socially isolated, Gay says motorized boats have taken over the river.

She has no longer been able to see the wildlife she used to see during her kayaking adventures – fish, turtles, manatees – on her last trip in the fall of 2021. 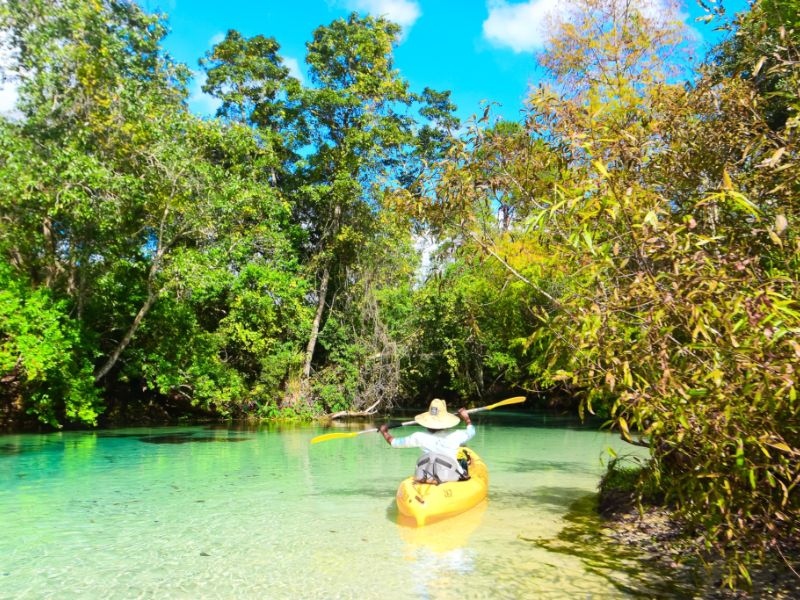 More people are learning about the park’s crystal-clear waters after social media posts. On TikTok, Weeki Wachee appears in a video with more than 1.3 million likes, and hashtags like #weekiwachee and #weekiwacheesprings generate millions of views.

In October 2020, Gay posted about the kayaking hotspot on her website. She wants to encourage underserved communities to explore the outdoors, but she thinks many influencers aren’t highlighting destinations in a way that acknowledges the importance of conservation.

In addition to kayaking, hiking, and traveling across the country in RVs, she regrets increased crowds turning her once-quiet retreats into recreational hot spots. 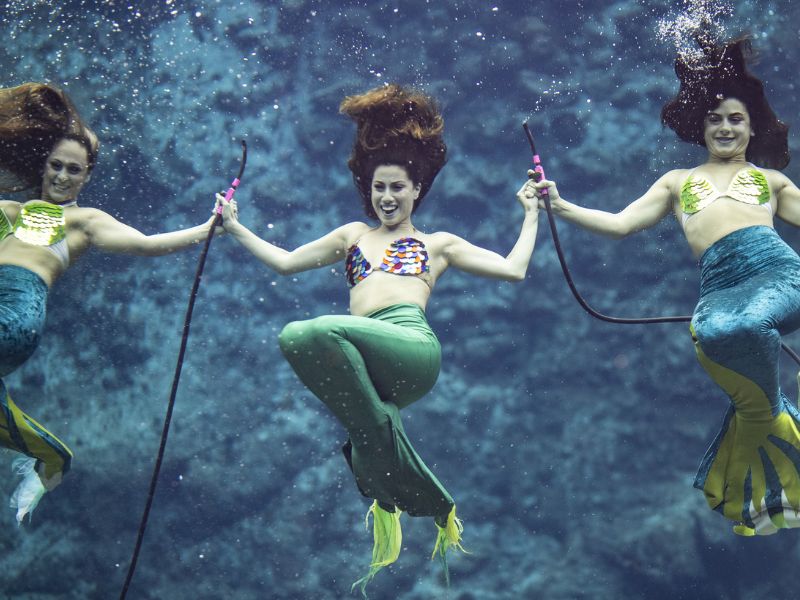 The popularity of Weeki Wachee hasn’t gone unnoticed. Over 2 million Instagram posts are tagged with the hashtags “hiddengems” and “hiddengem.”

The #travel hashtag has nearly 86 billion views, while #traveltok has 2.3 billion.

Travelers all around the country have noticed their favorite hidden gems getting busy.