As what many consider the final act of an impressive American success story, it is thought that Fred Smith, founder, and CEO of FedEx, should broker a deal and cut ties with his flailing logistics baby.

Where should the shipping service make its new home is the question being debated. The two most popular choices are the industrial-focused Berkshire Hathaway, owned by Warren Buffett or Walmart, currently the world’s largest retailer.

Two top strategists feel that these are the two best choices for Smith at this time.  Doug Kass, attached to Seabreeze Partners Capital Management, said:

“I believe Warren Buffett will acquire Federal Express in 2020.”

When thinking logically, Buffett acquiring Fed Ex has several reasons as to why this makes sense.  For one, Buffett could easily understand FedEx, and this is always an important component when Buffet makes an acquisition.

FedEx would also offer Buffet more gravitas in the space of transportation, adding to his stronghold in rails with Burlington Northern. 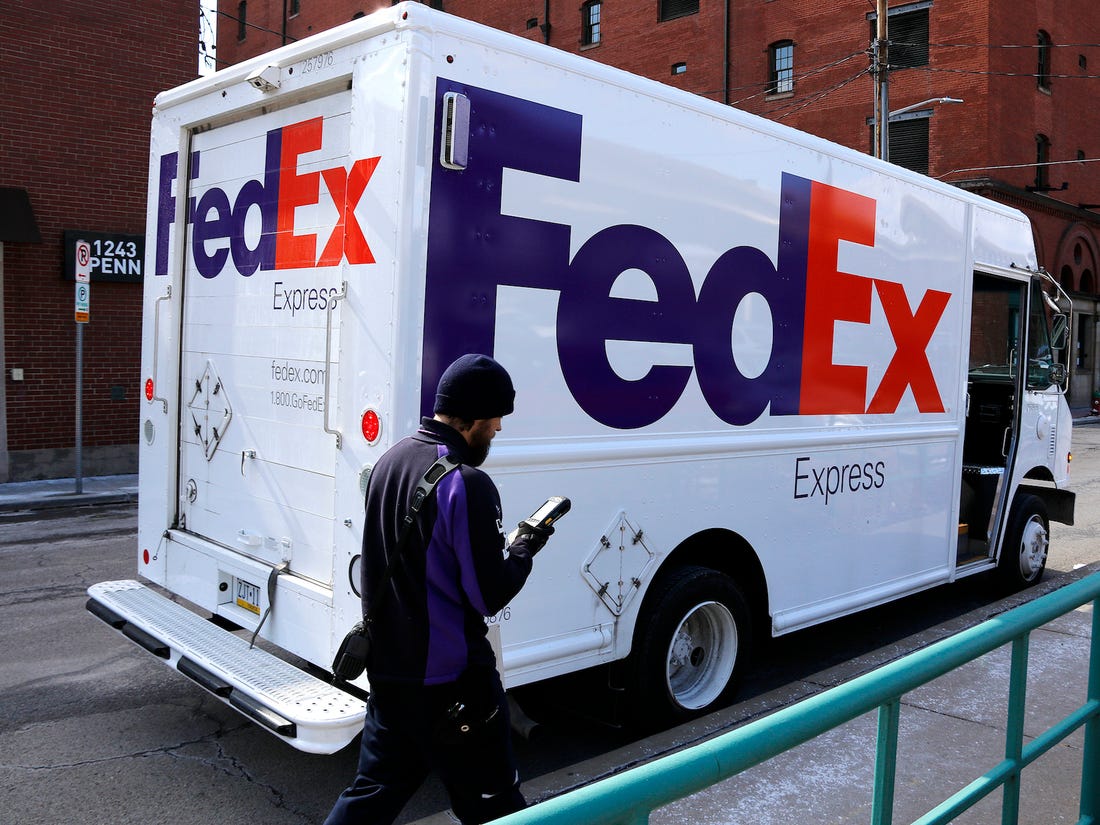 Add in the fact that Buffett could probably get the business on the cheap, and you can see why it would be a good move on his part to acquire the shipping service.

“A Walmart/FedEx acquisition makes just as much sense.”

Since Walmart is already operating a complex network in transportation, integrating FedEx into that network would prove a no problem.  Then there is the fact that Walmart would have a leg up on Amazon in the competitive realm of same-day delivery.

In the end, it will all boil down to whether or not Smith is indeed ready to sell.  For obvious reasons, Smith currently holds an outsized presence with FedEx.  He is also currently holding 7.5% of the outstanding shares at FedEx.

One has to wonder if Walmart or Buffett were to make an offer if Smith would accept.  Many strategists believe that he should, and would, but only Smith knows for sure.