Parents worry about their teens abusing drugs like marijuana and stimulants. Still, there are also less obvious ones that may be under their noses – nitrous oxide, which some inhale from canisters to get high, also referred to as whippets or laughing gas.

The use of nitrous oxide increases rapidly due to its availability and affordability. According to studies, students and adolescents are very likely to use nitrous oxide recreationally.

Recently, nitrous oxide made headlines when a New York law prohibited the sale of whipped cream to anyone under 21 years old to prevent recreational use.

Experts explain what parents need to know about nitrous oxide abuse in teens.

He notes, “Pressurized cans containing nitrous oxide can explode, and intense pressure can cause ruptures to the lungs.”

What Causes Teens To Inhale It?

Teenagers inhale nitrous oxide for its euphoric effects. Mishra said, “When enough of the drug is ingested, it can cause a short-lived high, numbness, and a sense of joy or laughter. However, it’s important to note that these perceived positive effects don’t last long.”

How Does Whippet Compare To Other Drugs?

The media portrays whippets as a legal high – it is used in a medical setting, can be obtained at grocery stores, and are used in the medical field. Similarly, Mishra says that teenagers abuse whippets because nitrous oxide is less harmful than other inhalants. Nitrous oxide is also sold in small aluminum cans called chargers in many smoke shops in addition to whipped cream containers.” 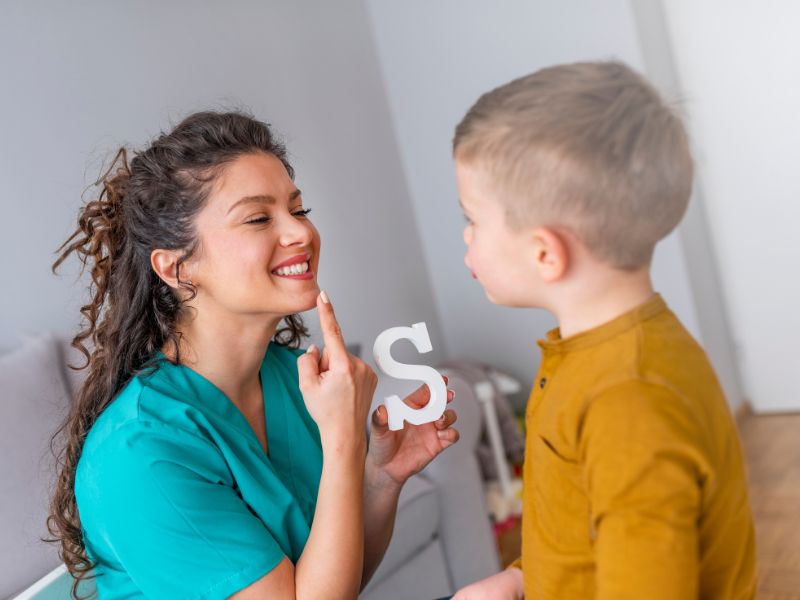 How Can Parents Tell If Their Teen Is Whipping?

Patel says, “Parents play a paramount role in educating their children about the dangers of inhaling nitrous oxide — or abuse of any substance for that matter.” Parents can look out for several warning signs. Teenagers who abuse whippets may have poor coordination, distorted vision and speech, weakness, numbness, cognitive difficulties, and hallucinations.