Kmart shoppers take to Twitter to share their favorite memories of shopping at the retail chain as one of the last remaining stores prepares to close. 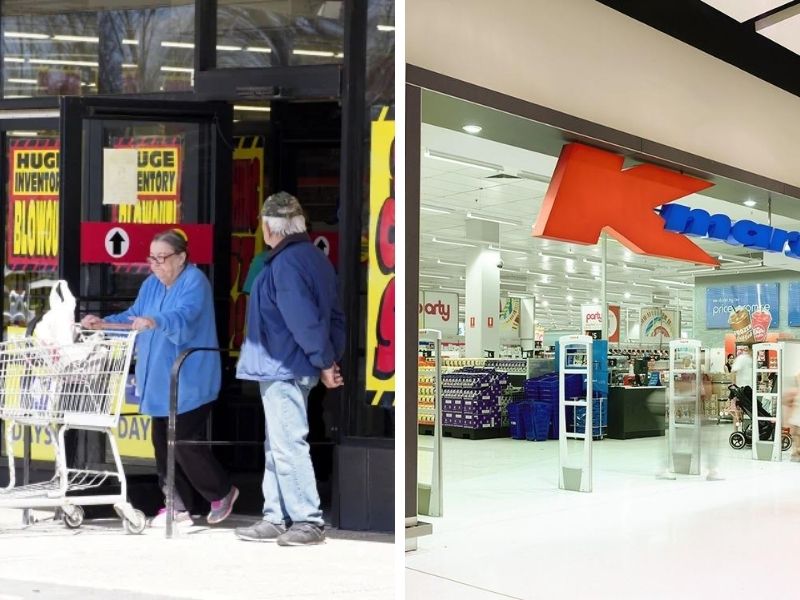 Aaron Jones, who lives in Waco, Tex., tells Yahoo Life, “Kmart represents a time in my life I will always cherish.”

Jones recalls those times spent at Kmart with two of his grandparents, who passed away.

He recalls, “I grew up with my grandparents, and they knew I loved pizza, books, and video games.”

Jones said in a tweet that “some of my best moments were made at Kmart.” He understands, however, that times change.

“Abuelita” took Marlon Funes to Kmart every week when he was growing up, and now that he’s an adult, it has even greater meaning.

Funes said, “Every Sunday, my grandma would take my two cousins and me to Kmart to get a G.I. Joe toy or any toy we wanted under $10 each. Later, I realized it was from her social security checks that barely covered her expenses.”

Funes, who now lives in Los Angeles, says he still feels delighted when he drives by the site of his childhood Kmart.

He shares, “Kmart will always be part of my childhood through some of my best core memories. “My ‘Abuelita,’ Elena, passed away in 2019 at 89 years.

Yahoo Life reached out to Transformco, the Kmart company, but has not heard back. The store is still active on Twitter, sharing heartwarming posts from shoppers.

Knight met her husband in 1992 while working at Kmart, and she shared on Twitter why she is “grateful” they still exist. 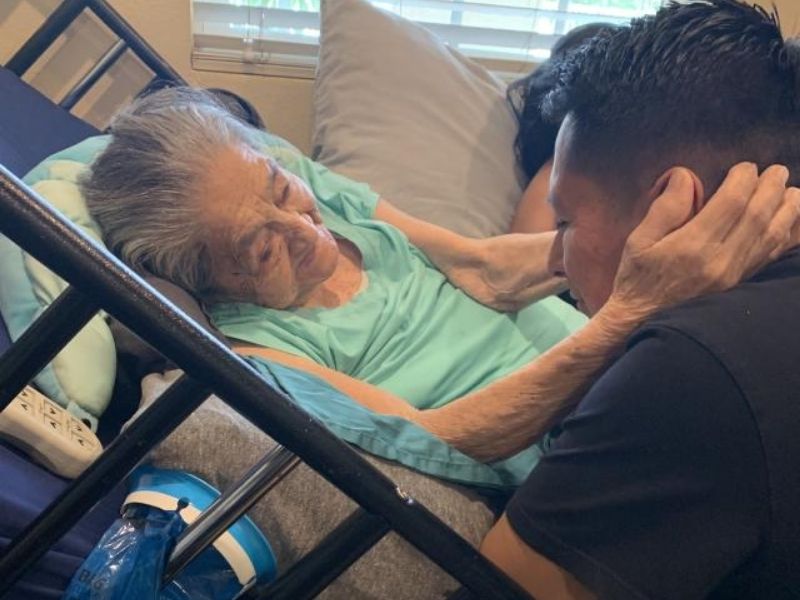 Knight says, “I think we worked there together for about a year and a half. It was a fantastic store 30 years ago.”

We can experience sweet sadness when we remember people, foods, and experiences that can never be recreated from the past through nostalgia.