Shirley Woodson’s passion for art has come a long way as she is not interested in retiring from art. The doors opened for Woodson when she was taking art classes at the Detroit Institute of Arts Museum from grade seven through high school.

Woodson displayed the oil painting “Heavy Foliage” at the museum during a group show of Michigan artists in the 1960s. It was her first exhibition. 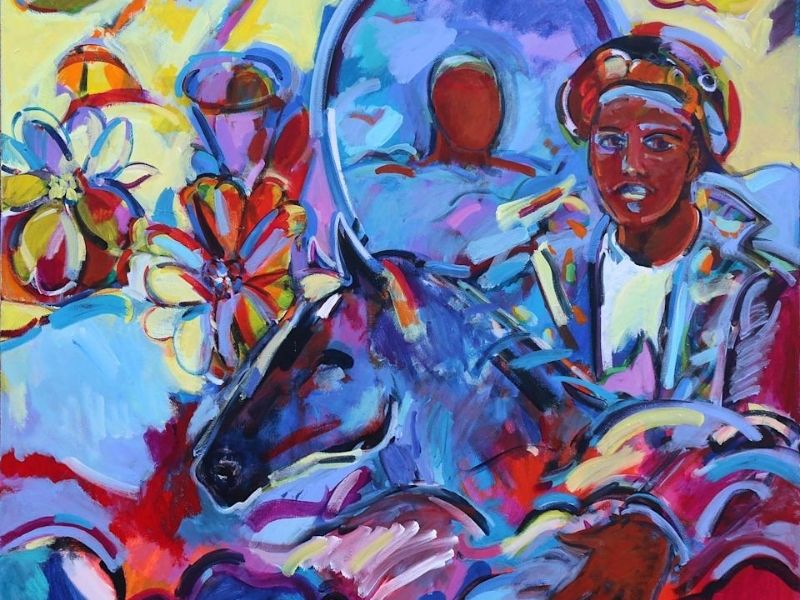 Woodson said, “This exhibition is certainly a pinnacle within my art career.”

As an arts educator, Woodson mentored the community as an active painter. As an artistic supervisor at the Detroit Public Schools Community District, she taught in various schools throughout the city.

Although she had a successful artistic career, finding success also meant dealing with the challenges of the guardians of the art world who minimized her work.

Woodson approached a gallerist in the hope that her work would be exhibited. The gallery, which rarely accepted the art of women and black artists, told him to stick to watercolor and not focus on other painting methods.

Woodson said, “I remember I called on major New York dealers to ask a couple of questions, and they said, ‘Oh, we are not interested in any African American art after 1950.'”

Having experienced a lack of inclusiveness in artistic spaces, Woodson responded to these challenges by connecting with other artists, visiting cities outside Detroit, and visiting galleries.

She co-founded the Michigan chapter of the National Conference of Artists, built toward the advancement of Black artists.

Woodson gained recognition from other artists, including Samella Lewis, a printmaker, painter, and art historian who included Woodson’s essay in The International Review of African American Art. 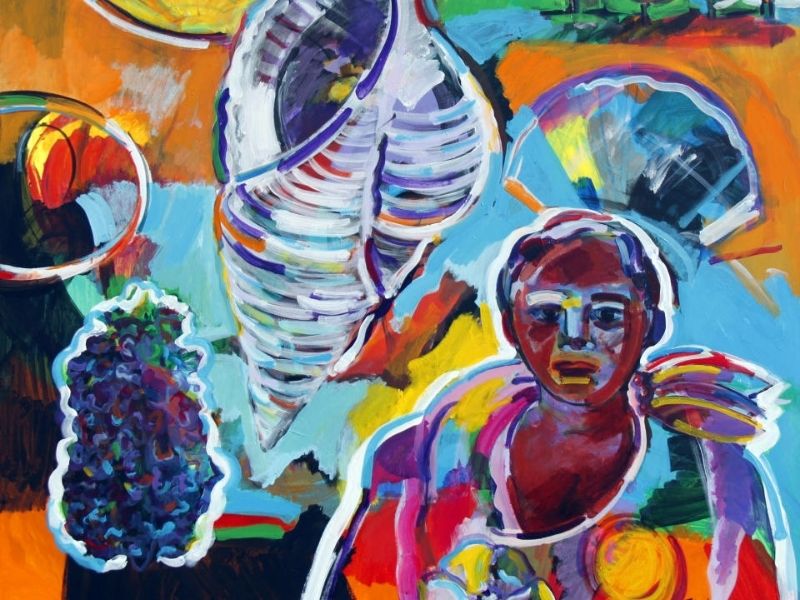 Woodson said, “I love art and love my culture, and I want to contribute to it for as long as I can.”