The Sherlock TV series, created by the BBC, will have a new home in America beginning April 1st on the streaming service Crackle Plus.  And, it seems that the duo will be there for quite a while.

Crackle reportedly obtained the exclusive rights to the series to stream in the USA and, as such, will be offering the series to its members fore exclusively for the next three years.  Crackle will be the only source for viewing and streaming the series, making it a major “get” for the service. 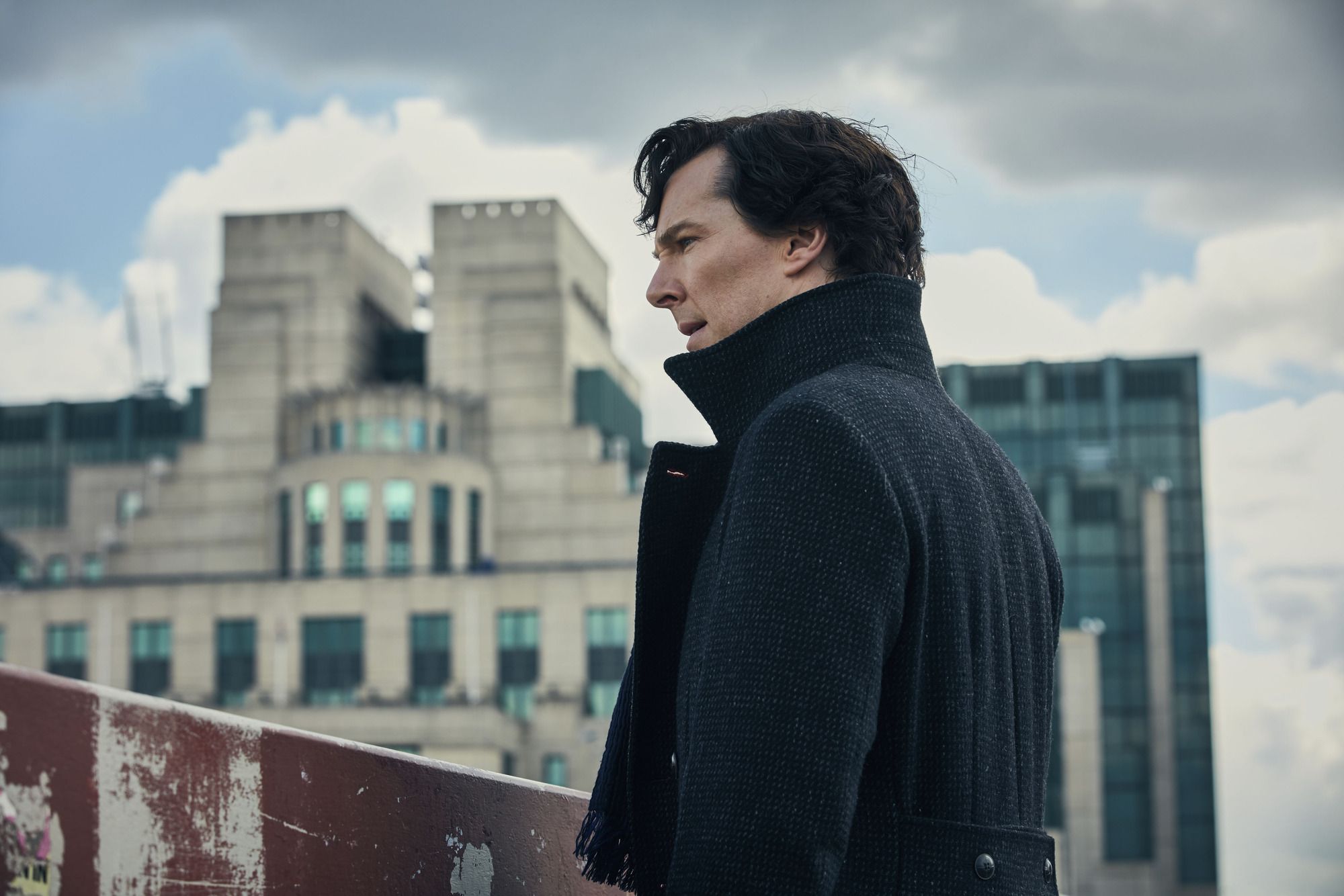 Guelton went on to say, “Given Benedict Cumberbatch’s ongoing success, the interest in Sherlock remains very high.  We are happy that our streaming services are the only destination for viewers to access such an in-demand series for years to come.”

The Sherlock series is undeniably the vehicle that served to catapult both of the lead actors, Benedict Cumberbatch, and Martin Freeman, into their current status of stardom.  The actors portrayed a modernized version of Sherlock Holmes and Dr. John Watson, aiding London police in solving some of the most confounding crimes. 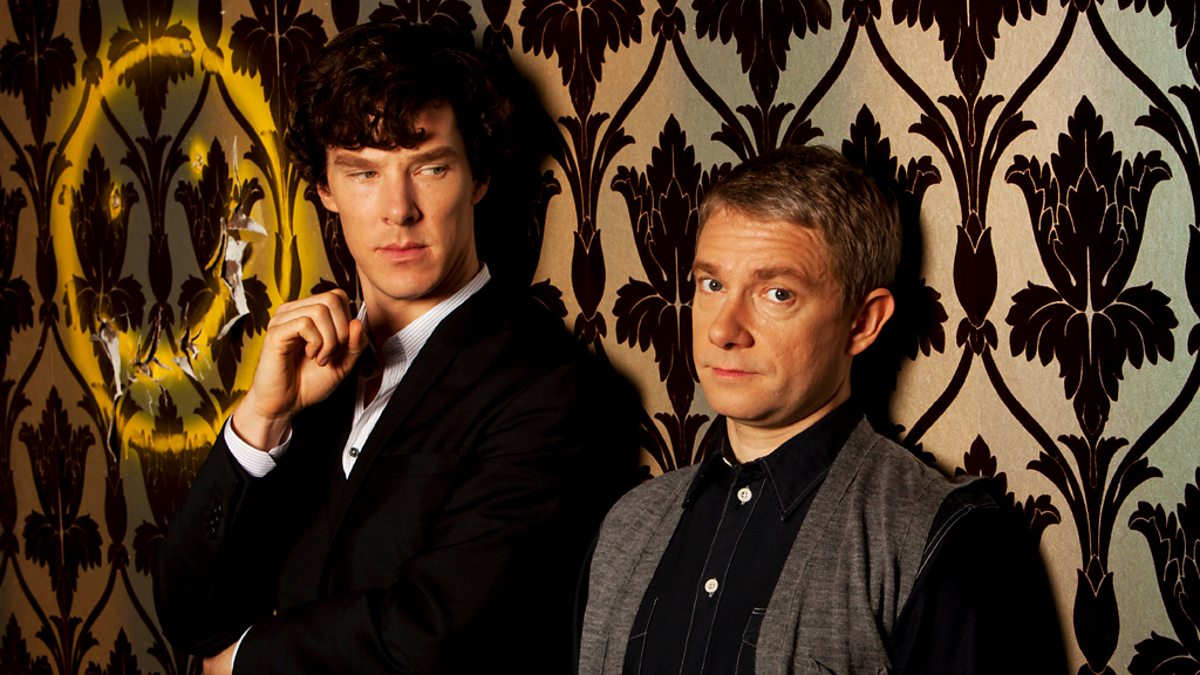 The series originally debuted in 2010 and ran until 2017.  There were four seasons (or series as the BBC refers to them), with each season featuring three different feature-length cases.  Between seasons three and four, there was the added release of a “special,” in addition to a Christmas-themed “mini-episode” released between series two and three.

Fans have on the edges of their seats hoping that the show will return with a fifth series.  However, with Cumberbatch’s career having taken him to new heights in popularity, due mainly to his entry into the MCU as fan-favorite Doctor Strange, it is quite possible the Sherlock series is somewhat below his pay grade these days.