In January of 2015, it was a typical day for Cheryl Love. She was busy preparing to brew herself a cup of tea as her morning ritual. That’s when she heard a knock at the door. Her husband, the Bobby, was still soundly sleeping in their bedroom.  Love said in an interview with Humans of New York, “I opened it carefully and saw the police standing there.”

“I wasn’t worried at first,” she remarked. Their next-door neighbor was regarded as a “crazy woman,” and cops were frequently called to check on her.

Cheryl thought the cops had arrived at the incorrect address. “But, the instant I opened the door, twelve officers barged past me,” she added. Cheryl had no idea at the time, but her world was about to be turned upside down. 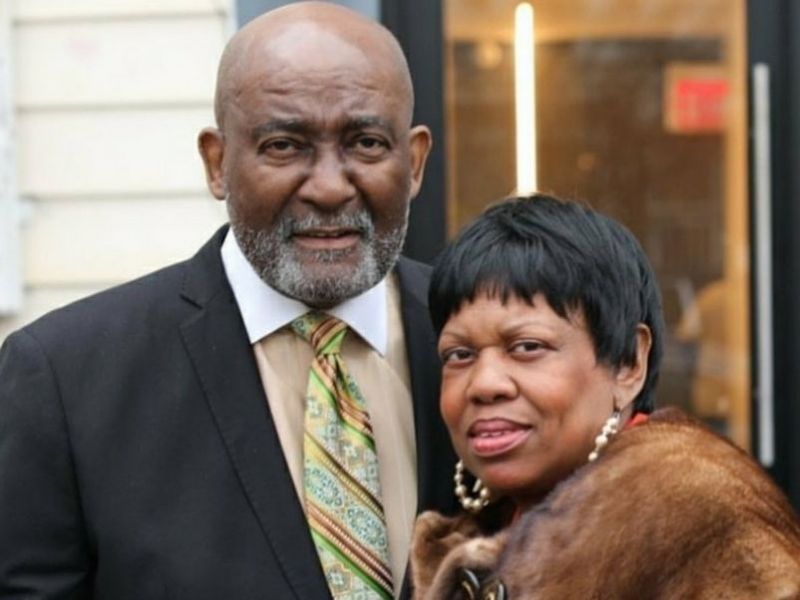