Shazam!  And just like that, the movie has officially announced the release date of its much-anticipated sequel.

Admittedly, this project has more than its fair share of confusion, as well as discussion, over just the last week alone.  Although multiple reports out of CCXP in Brazil just last weekend stated that Warner Brothers had indeed announced Shazam 2, the studio begged to differ.

The studio had already set this particular date aside for an “untitled movie.”  Warner Brothers of late have been shifting and shuffling its release schedules, which encompass the next few years.

Another red-costumed superhero that will finally be getting his time on the big screen is DC’s The Flash.  He will hit theaters the same year, only a few months later than Shazam on July 1, 2022

As it stands now, Shazam 2 will not have any competition to go up against on its release date, as it appears at this time no other movies will be opening that same weekend.  But, keep in mind that the date in question is still a long way off, and a lot can change between now and then.

The first Shazam movie received solid reviews and was accepted by both critics and audiences alike.  Although the light-hearted take on the DC Comics adaptation wasn’t a resounding monster hit, it grossed a very respectable $364 million worldwide at the box office. 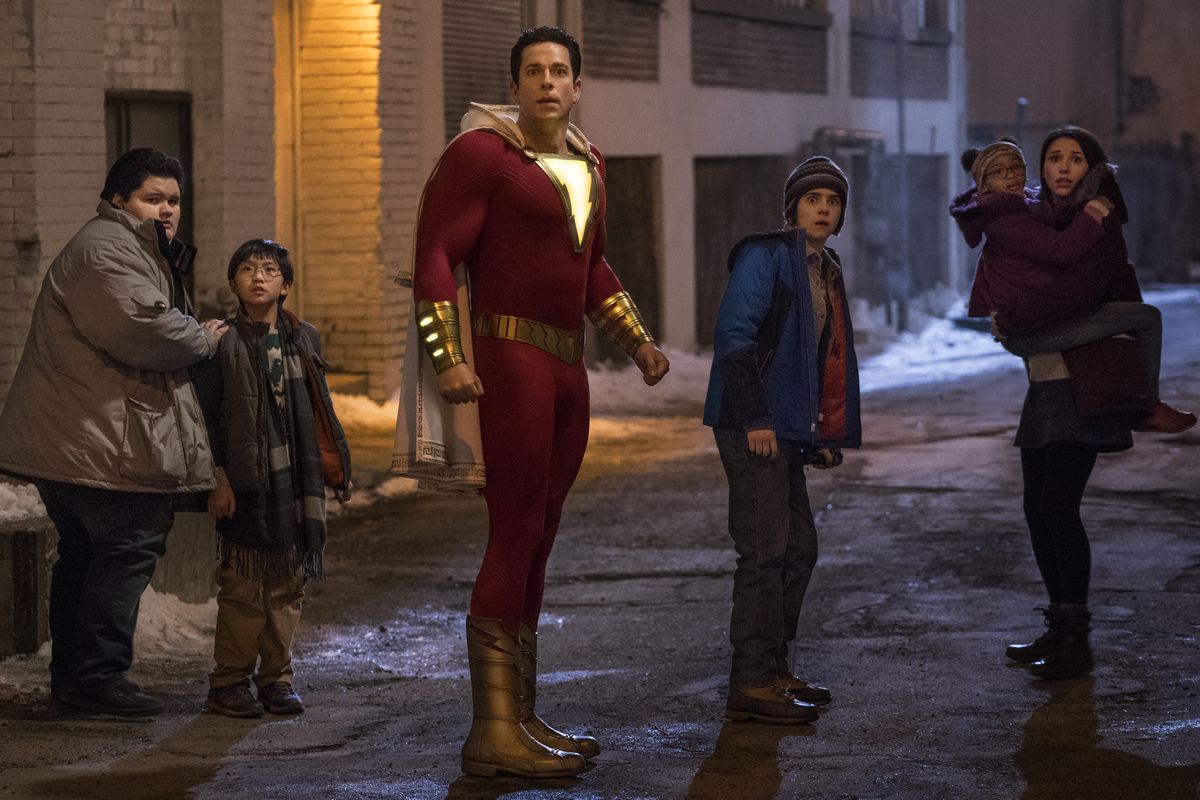 It is expected that Zachary Levi will reprise his role in the sequel, with Asher Angel playing his younger self Billy Batson.  It is being rumored that the film will begin principal production in the summer of 2020.