In the 1960s, a television series premiered that was leaps and bounds ahead of its time—Star Trek.  The series developed a somewhat instantaneous cult following, and as a result, the stars of the series were not only catapulted to success but forever ensconced in history.

What many fans didn’t know, until recently, is that all was not as it seemed behind the scenes.  For instance, George Takei, who portrayed Sulu’s character, did not get along well with William Shatner, who portrayed the main character, James T. Kirk.

It has been over fifty years since Takei and Shatner worked together as Sulu and Kirk, and after all that time, these two still are not able to get along.  Although it is not really known why there is such a strong disconnect between the two actors, Shatner was reported as saying that the problem might have been his fault very well.  Shatner admitted that, in retrospect, he never really took the time and effort to get to know his co-star. 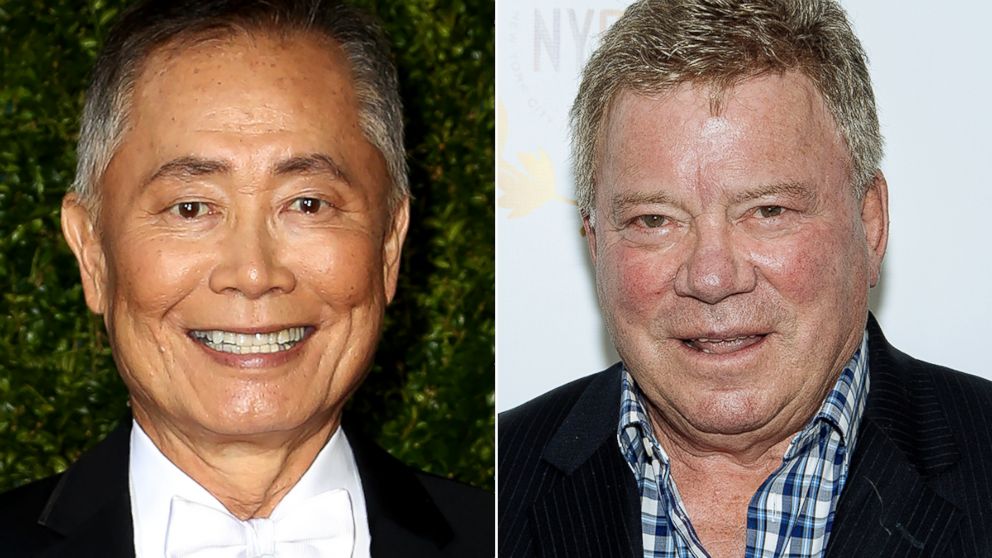 Although the inattention that Shatner admitted to may have been the initial problem, Shatner’s personality may very well have played a predominant role in the offputting of Takei.  During an appearance with Bill Maher, the talk show host joked that with Shatner being Canadian, that he should have loved Takei.  However, it seemed that Takei did not agree.

The continued tensions between the two were further strengthened when Shatner failed to attend Takei’s wedding.  Takei stated that Shatner would have been welcome, but then hinted that there must have been a mistake in the mail, leading one to assume that Shatner never got an invitation.

Shatner has more than once commented on his Twitter feed that Takei kept the feud alive, with his comments and insults, because he like the attention he got from it.  However, with all that said, it seems that Takei didn’t care very much for another fellow castmate—that of Walter Koenig.  Takei has said that unlike his feud with Shatner, over time, he and Koenig did grow to get along with Koenig, even so far as making him the best man at his wedding.