Anyone who considers themselves a bonafide horror fan, and even those who don’t, knows who Freddy Krueger is.  He is the scarred, claw handed, unmistakable sweater-wearing ruler of the world in which we all dream.  Simply put, Freddy is one of the recognizable horror icons of the 1980s.

What many fans probably don’t know is that in the original horror flick, A Nightmare on Elm Street, the slasher Freddy Krueger only had seven minutes of screen time—in the entire film. 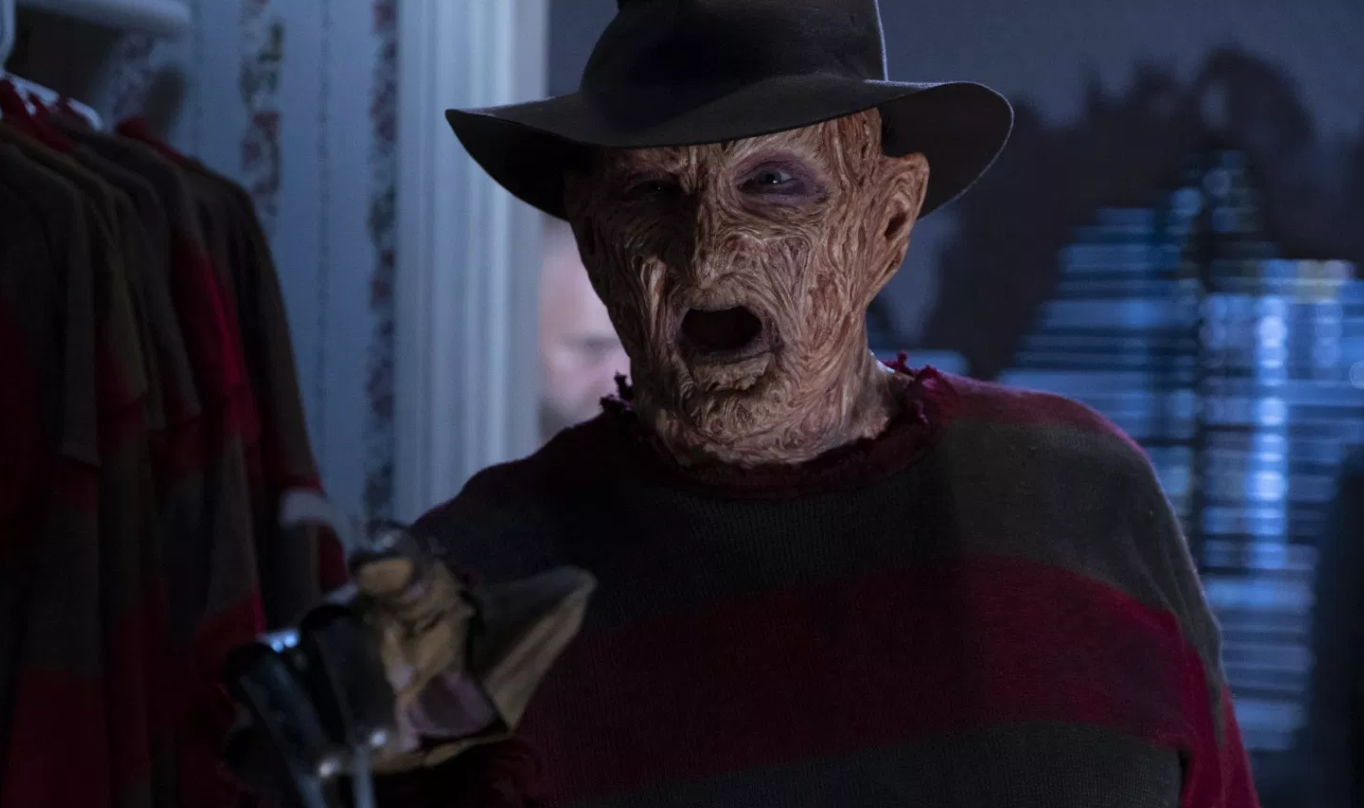 From the moment the character appeared onscreen, he was an instant hit with moviegoers and soon seen as the face of the A Nightmare on Elm Street franchise. So, just how did he end up in such a coveted position when he only appeared for those short few seven minutes?

One would understand that the fact we see so little of Freddy can be chalked up to wanting to leave as much to the film viewer’s imagination as possible—we can all agree that the unknown will make it that much scarier.  By keeping the villain hidden as long as possible, or in the shadows, the audience will stay scared that much longer—case in point, the original film Alien. 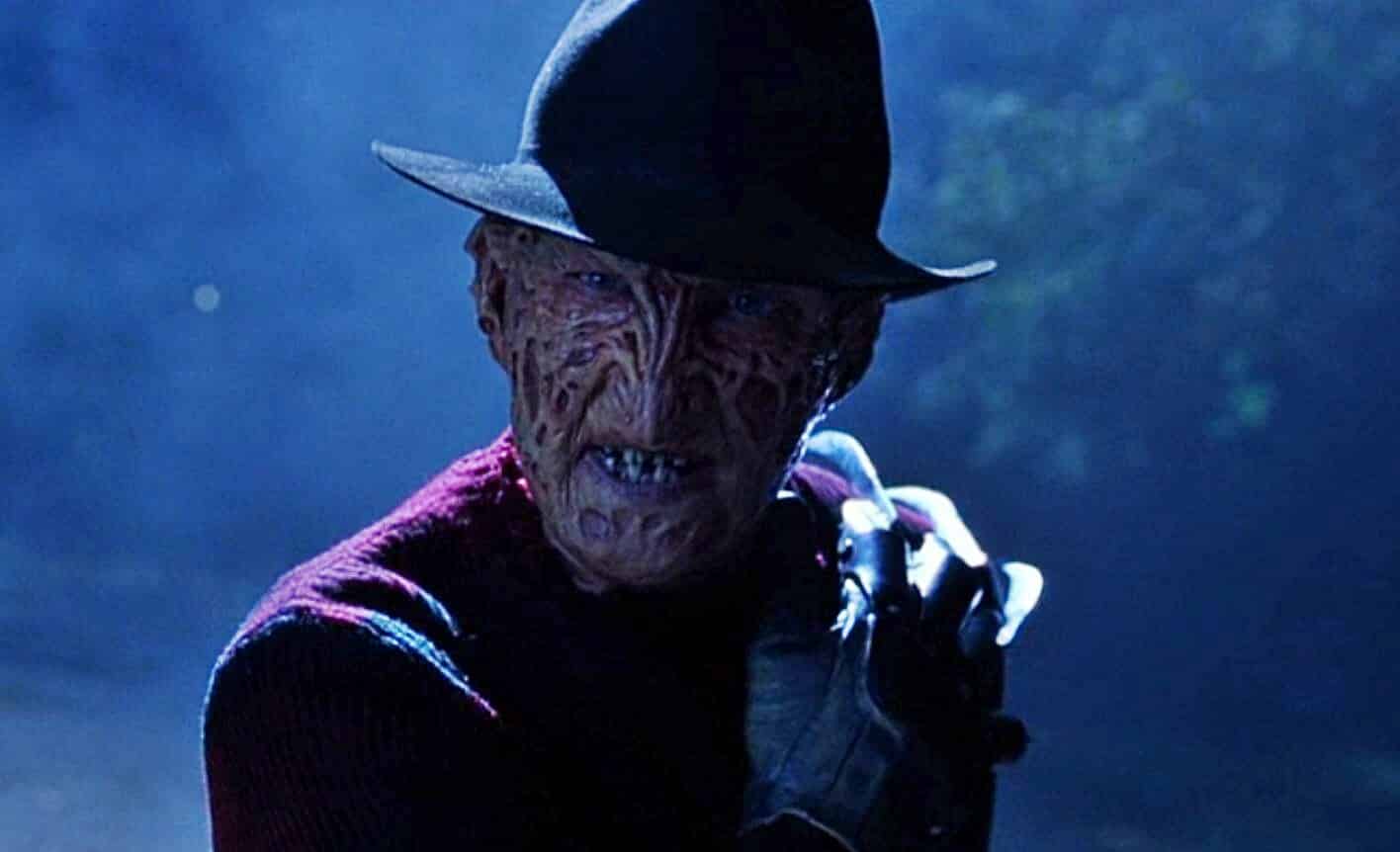 Keeping the villain somewhat hidden is an excellent ploy for ramping up the audience’s fear, as they never really know what will happen next.  This ploy was never more effective than with the character of Freddy.  With only seeing him primarily in silhouette, his gloved claw hand and burned skin played to a primal fear of audiences of every age.

Of course, even if we didn’t see much of Freddy, we did hear him.  What he lacked in visual screen time, he more than made up for in sarcastic and comedic dialogue, which made him even more engaging when onscreen.

As fate would have it, how the audience reacted to Freddy and subsequently accepted him is what made the franchise the juggernaut that it became.