The upcoming thirteenth season of Doctor Who will see two significant departures—that of Jodie Whittaker, the first-ever female Doctor, and that of showrunner Chris Chibnall.  The season premiere has been given an official title, Flux, and is set to premiere on October 31, 2021, Halloween.

Her Doctor saw the departure of two of her companions on the New Year’s Day special that aired earlier in the year.  During Whittaker’s tenure in the role, a variety of plotlines were introduced, including the Timeless Child and Time Lords once again being destroyed. 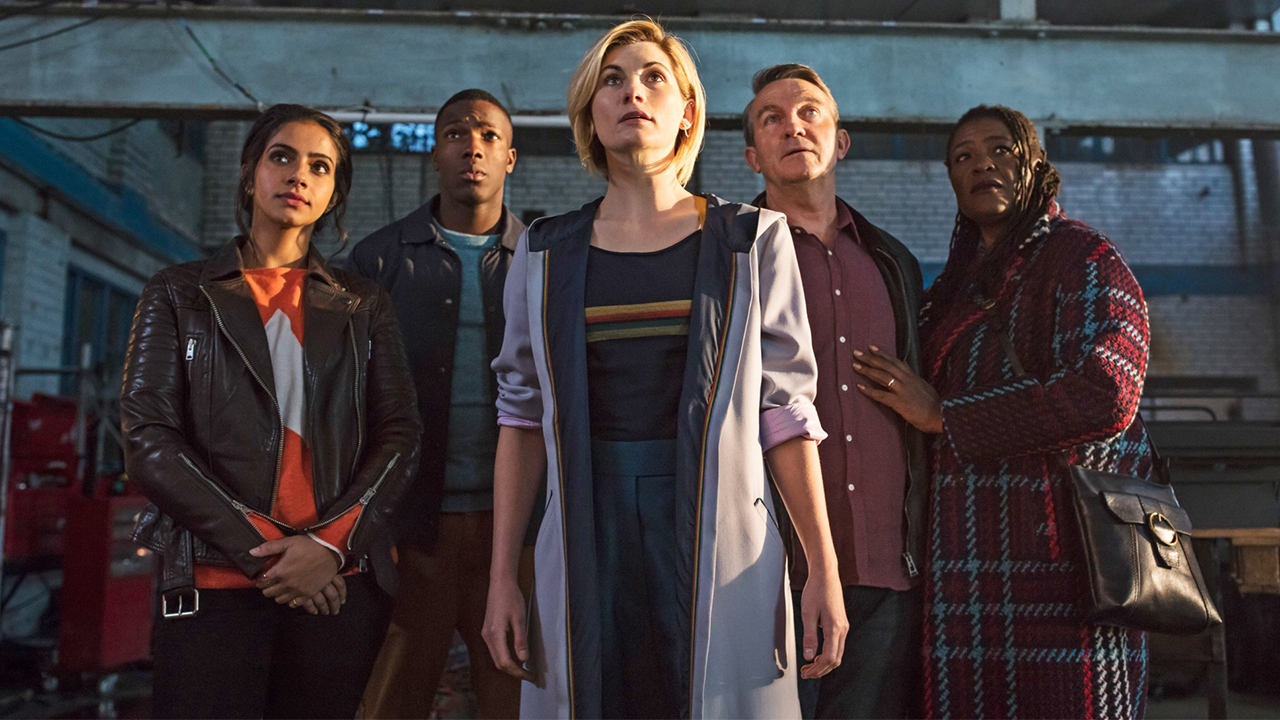 Unlike the previous season, this season will be presented as an over-arching storyline that will have the feel more of a mini-series.  Among various villains and enemies of the Doctor slated to return include the Sontarans and the Weeping Angels.  However, no announcment has been made as to whether the big villains, such as the Daleks, Cybermen, or even the Master, will be seen this season.

This season will mark the first season that the series has been set to premiere on Halloween day.  Six episodes have been confirmed for the season, which will see the final episode airing on December 5, 2021—assuming no delays in the filming schedule occur.

The remaining specials are still going to premiere around major holidays, as they have in the past.  Russell T Davies, credited with reviving the series, will return to the role of the showrunner in 2022—which will also mark the series 60th Anniversary.

Whittaker’s tenure as the Doctor has been an exciting ride, and with any luck, it will go out on a high note.