For the first time, scientists have grown plants in moon soil gathered by NASA’s Apollo astronauts.

There was no way to predict whether anything would grow in the lunar dirt, but researchers wanted to find out if it could be used to grow food by future lunar explorers. The results surprised them.

Robert Ferl, University of Florida’s Institute of Food and Agricultural Sciences, said, “Holy cow. Plants grow in lunar stuff. Are you kidding me?” 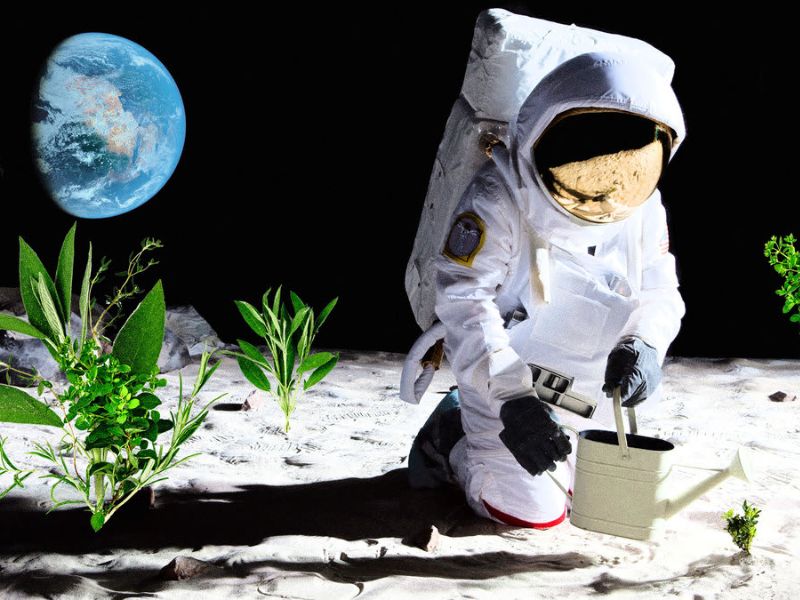 The thale cress was planted by Ferr and his colleagues in moon soil and returned by Apollo 11 astronauts Neil Armstrong and Buzz Aldrin. The good news is that all of the seeds sprouted.

Due to the coarseness and other properties of lunar soil, the little flowering weeds grew more slowly than seeds planted in fake moon dirt from Earth after the first week. Moon plants appeared stunted.

It seemed that plants deteriorated the longer their soil was exposed to cosmic radiation and solar wind on the moon.

NASA scientists found that the Apollo 11 samples, exposed for several billion years to the elements than the Sea of Tranquility, had the least growth potential.

Simon Gilroy, a space plant biologist, said, “This is a big step forward to know that you can grow plants. The next step is to go and do it on the moon’s surface.”

There are glass fragments in the moon dirt from micrometeorites that got everywhere in the Apollo lunar lander and damaged the spacesuits. 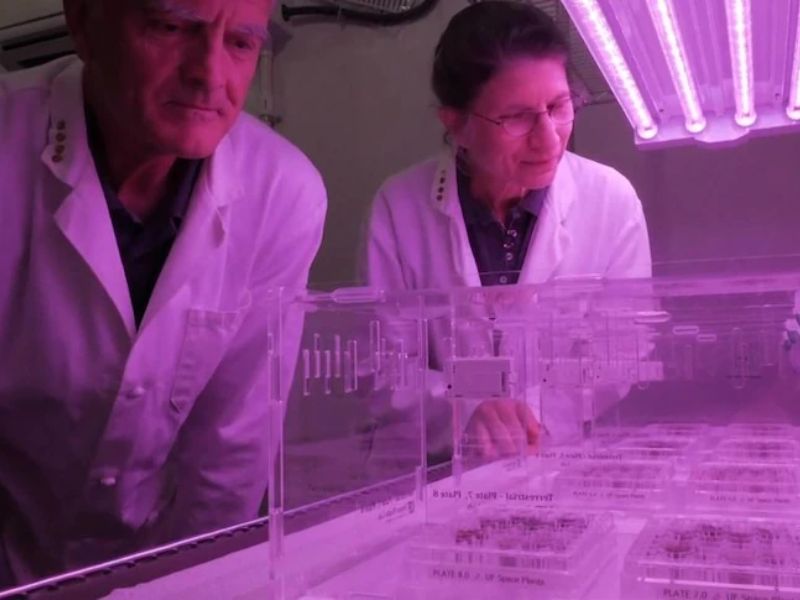 Scientists at the University of Florida received 12 grams from NASA early last year, and they planted them in a lab last May.

Ultimately, NASA said the timing was right, with astronauts set to return to the moon within a few years.