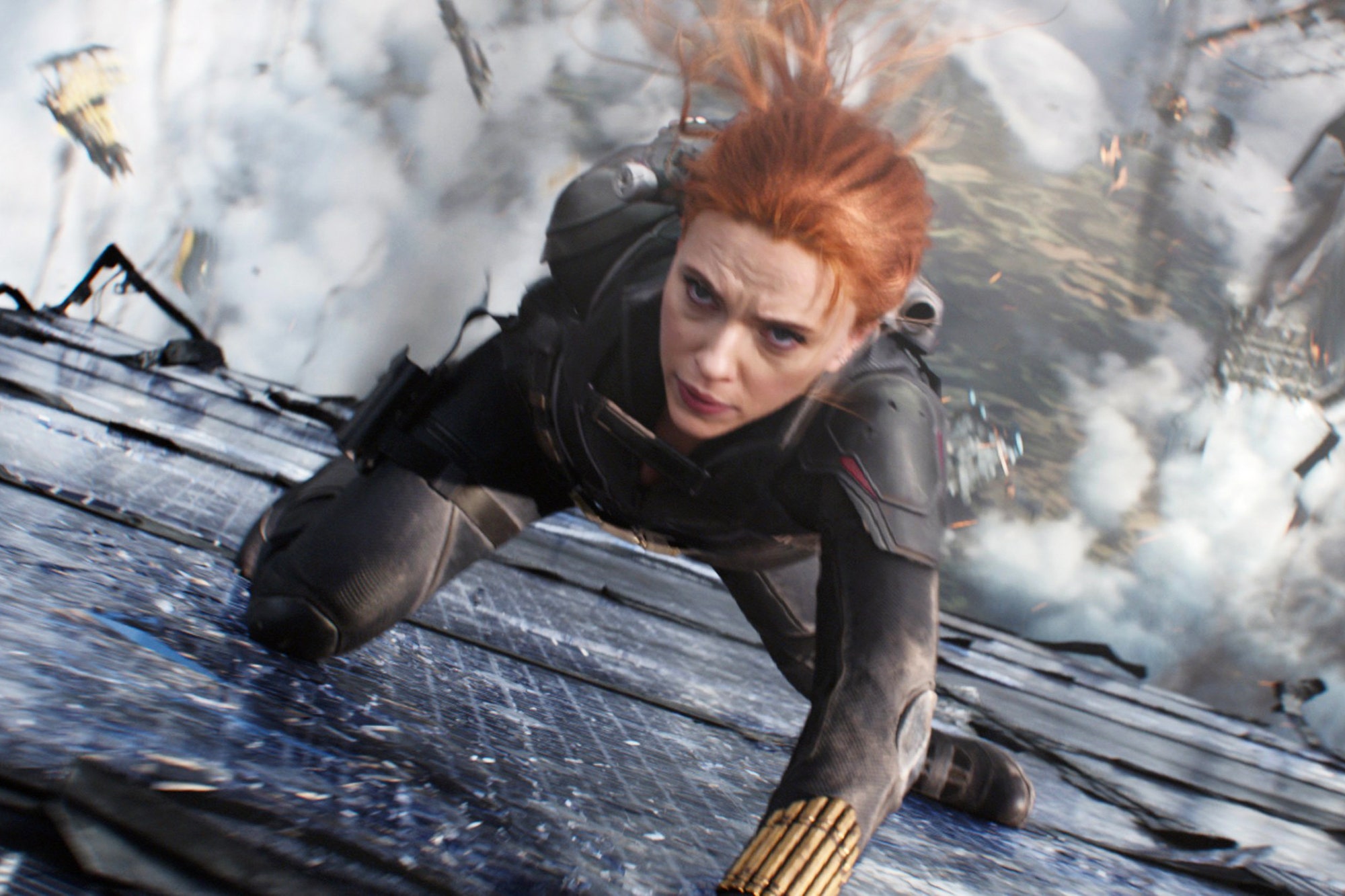 According to THR, however, Scarlett is working on a new project. Kevin Feige, the overseer of the Marvel Cinematic Universe, mentioned this in an interview:

“We are already working with Scarlett on another not Black Widow-related top secret Marvel Studios project with her as a producer. Scarlett is one of the most talented, versatile, and beloved actors of our time. It has truly been a pleasure to work with someone of her caliber. From those epic training sessions preparing for the hallway fight in ‘Iron Man 2,’ to the around-the-world press tour in ‘Avengers: Endgame,’ to partnering with you as a producer on ‘Black Widow,’ working with you, Scarlett, has truly been one of the most memorable and rewarding collaborations of my career. Thank you for everything, congratulations, you are of course a real-life superhero.”

In terms of Johansson’s other projects, she’s currently cast for Disney’s Tower of Terror film.