I may be dating my self, but I am going to just put this out there—I am a HUGE Rutger Hauer fan.  I have been almost all my life.  Ever since I first saw him in Blade Runner, I knew he had the gravitas to become the talented star that he did.

Hardcore Hauer fans may recall that they had seen a trailer for one of his films, Split Second.  However, they may also remember that they never got the chance to see the movie.  At the time, Hauer was at the height of his career and was one of the most sought after ac4K tors in Hollywood. 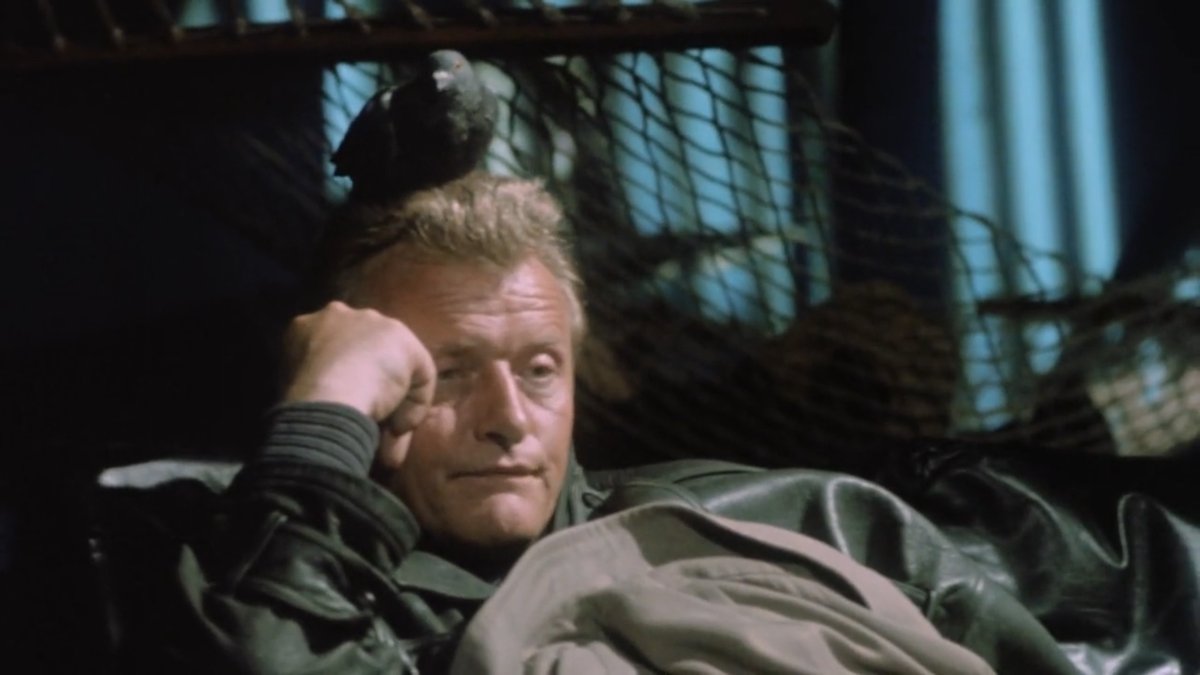 Fans can now add Split Second to their collections, as MVD Entertainment announced that it is now making the 1992 sci-fi cult classic on Blu-Ray and in an Ultimate Collector’s Edition.  The cast boasts a list of stars that were popular at the time.  In addition to Hauer, there is Kim Cattrall, Alastair Duncan, Michael J Pollard, and Pete Postlewaite.

Having teamed up with 101 Films, MVD Rewind Collection is offering fans a fully loaded collector’s special edition.  Beginning with a new high definition presentation, the film is presented in the original 1.85:1 aspect is was filmed.  It has also been scanned and restored with a 4K color grade from the original 35mm internegative.

There is hours of bonus material included, some of which are cast and crew interviews, audio commentary, an alternative cut of the film, and deleted scenes.  In an exclusive for North America, Split Second features artwork that is newly commissioned on both the wrap and a limited edition slipcover.  Lastly, there will be a reversible wrap that features a version of the original artwork for the VHS that will be a mini-poster insert.