Before anything else is said, I want to put it out there that I am a big fan of Keanu Reeves film Constantine.  So, imagine my delight that it is being rumored that the film may be getting a sequel.

There are those, however that think that there is little to no logic in the sequel coming to pass, as they bring to point out that the original was a commercial and critical flop.

Some feel that attempting to sell the character in 2020 to the general filmgoing audience and fans of the comic Constantine would prove more than problematic. 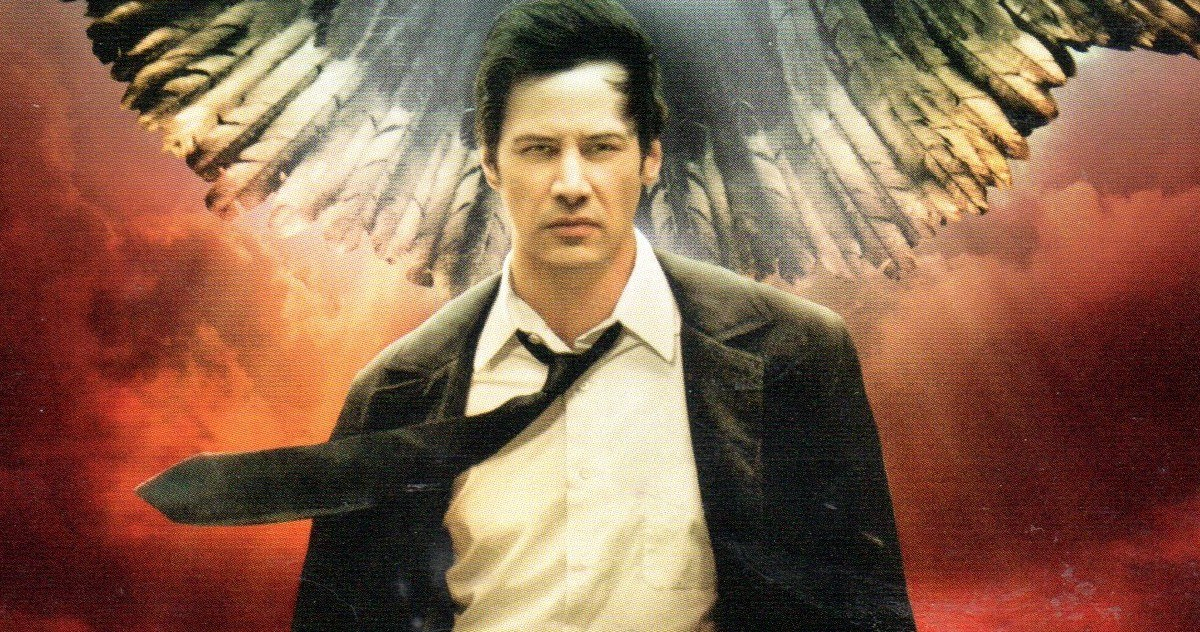 The comic version of Constantine, along with adding a little more magic to the DC universe of characters, was a run of the mill blue-collar, working-class con artist and gambler.  However, in the film Constantine, Keanu Reeves presented the character as an everyman demon hunter with an undeniably holy shotgun.

For all the film’s faults, it has gained somewhat of a cult following in the decades since its release, which seems to have sparked rumors as well as talk of a Constantine 2.  Even with its dismal box office take, and panning by the critics, the fans are who were loyal to the film—and have been to this day.

But, fans may be loyal to a film, but unless the dollars are there, the possibility of a Constantine 2 seems to a financial gamble at best.  As has been the case for this entire year, any film has to look at how it will be released. 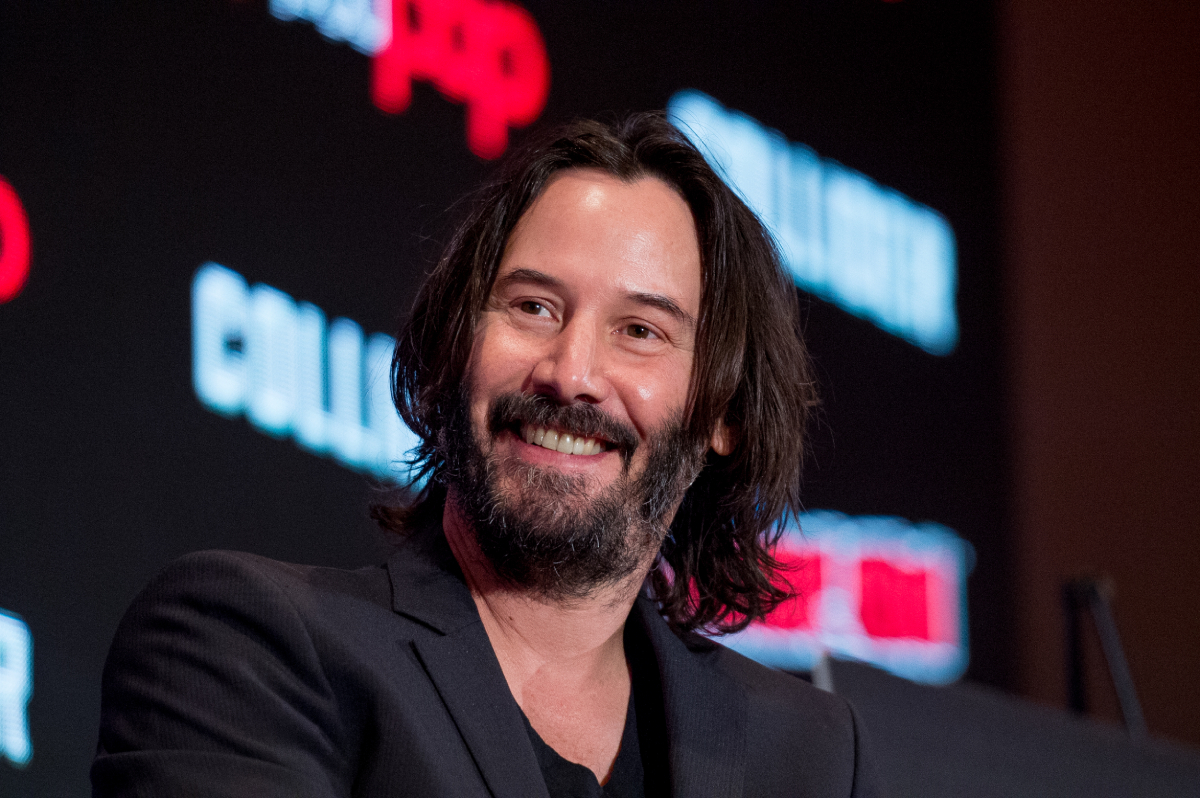 Will the studio be willing to roll the dice that the theater box office would be there, in a world still reeling from the current pandemic?  Or would it be a wiser choice for them to keep a possible sequel on a smaller budget, such as premiering it on HBO Max or take it straight to video?

No matter what the studio decides, I, for one, am pulling for the sequel to get made.  But then again, like many other fans, I will take any chance to see Keanu on the screen.