In late August, the internet was set aflame due to a rumor that claimed Marvel Studios was in development on a Halloween Special to stream exclusively on Disney+.  The rumor went on to say that it was being reported that the studio was in search of a Latino in their 30s to be the lead on the project.

The inspiration named to the rumor was Werewolf by Night—and there have been two separate characters to hold the mantle over the years.  The first character was Jack Russell—who happens to be Moon Knight’s adversary in the MCU film of the same next due out next year.  The other character was that of Jake Gomez in 2020.

Not much has been learned since the news/rumor first broke, but an insider has said that a rising star, Anthony Ramos, is the potential lead choice for the comic book-based lycanthrope.  Ramos was born in New York and is of Puerto Rican descent, is 29 years old, and made his mark as one of Hamilton’s original cast members. 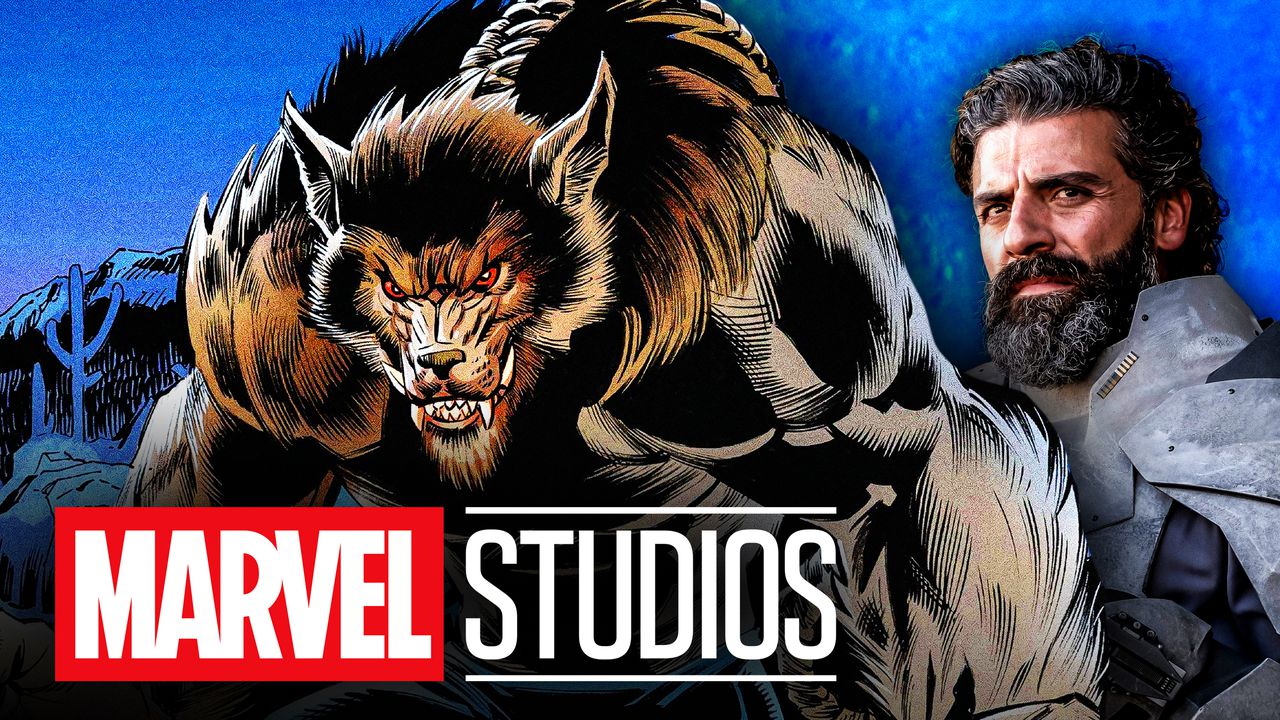 Although his first leading role in the film indeed flopped at the theaters, Ramos still drew notice for his portrayal in In the Heights as character Usnavi.  Ramos is getting ready to take his career to an entirely different level, as he is currently filming Transformers: Rise of the Beasts.

With all things considered, Ramos is the type of star that Marvel Studios would be interested in.  Even though not much is known in regards to the film’s storyline yet, the odds are that Ramos is the best choice for the title character.

The titular werewolf character does not need a full moon to transform but rather can do so at will.  The newest incarnation of the character is Jake Gomez, who transforms into a werewolf because of a curse on his family.