Rumer Willis gets all candid about her sobriety.

Rumer Glenn Willis is an actress and singer who is the eldest daughter of actress Demi Moore and actor Bruce Willis. 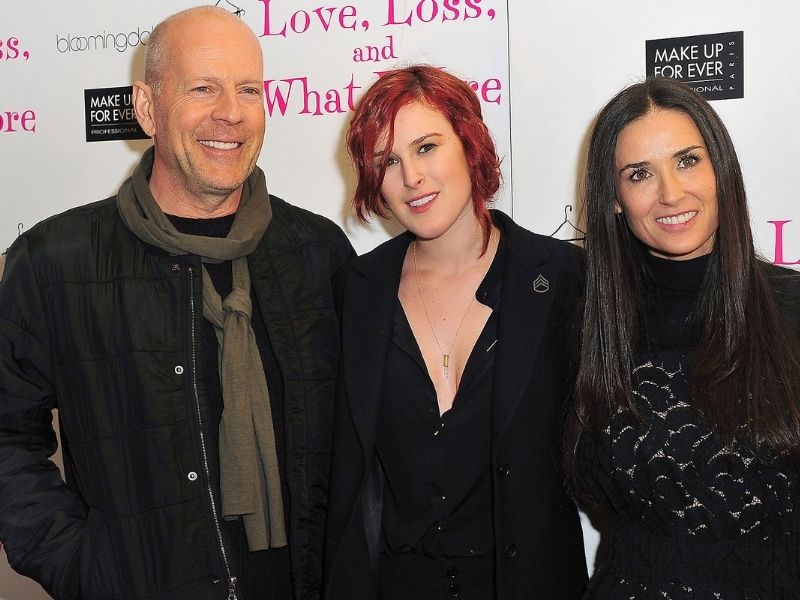 In a recent interview with “American Addiction Centers” on Instagram Live, Rumer Willis spoke about how she was addicted to alcoholism in the past. She revealed that she realized that her alcoholism was an issue when dealing with panic attacks and did not recognize herself.

Rumer admitted, “When I would drink, I think because it lowers your inhibitions which gave me a false sense of confidence and I was almost using it as a tool. I thought this version of myself was more intelligent, funnier, more confident, and smarter.”

She continued, “It is a lie, and it is this illusion of somehow you are this magical sparkly version of yourself when you are drinking.”

Finally, Rumer decided to quit in “Sober January,” and now, five years down the line, she has not turned back to drinking alcohol.

She explained, saying, “I challenged myself that this is not my personality. I am perfectionistic, and so there is this part of me that was like, ‘oh, I have a month?”

The journey was not easy for Rumer as she had the pressure of growing up in the public eyes and being the daughter of famous personalities Bruce Willis and Demi Moore.

She does not want to blame the circumstances, but there have been some challenges dealing with family. Her mom Demi Moore had opened up about her struggle with addiction to alcohol and cocaine over the years and mentioned in her book “Inside Out.” 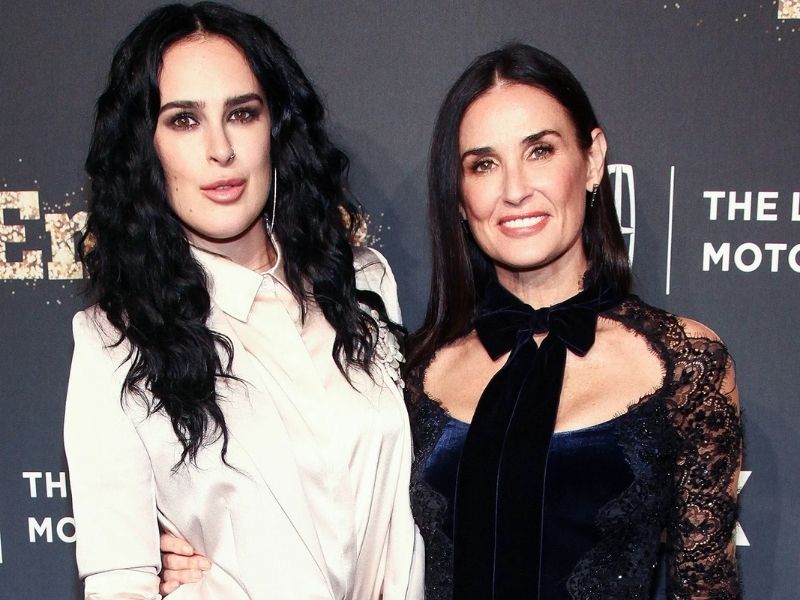 In the end, she hopes that sharing her story will inspire others dealing with substance abuse to make advocacy calls when needed, embrace friends and family and show compassion for themselves.