According to Egyptian antiquities authorities, the ruins of a temple dedicated to Zeus, the ancient Greek god of the sky, have been discovered in the Sinai Peninsula.

The temple ruins were found in Tell el-Farma, an archaeological site in northern Sinai, according to the Tourism and Antiquities Ministry.

Pelusium, also known as Tell el-Farma, is a temple from the late Pharaonic period and was used during Greco-Roman and Byzantine times. It also has Christian and early Islamic relics. 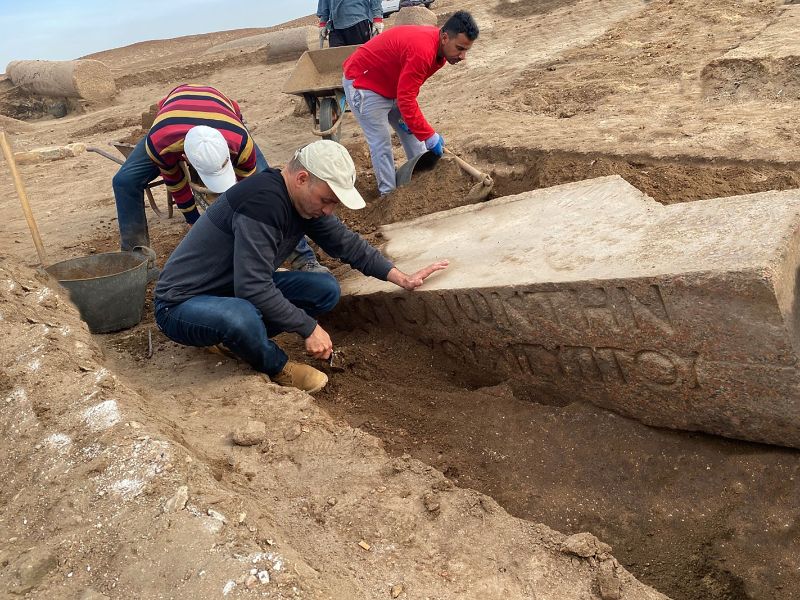 It proved to be between a memorial church and Pelusium Fort, Waziri said.

Archaeologists have discovered granite blocks likely used for a staircase inside the temple.

According to the ministry, the area was first excavated in early 1900 when French Egyptologist Jean Clédat discovered ancient Greek inscriptions showing the existence of the Zeus-Kasios temple but did not discover it.

In ancient Greek mythology, Zeus-Kasios refers to the god of the sky and Mount Kasios in Syria, where Zeus once worshipped. 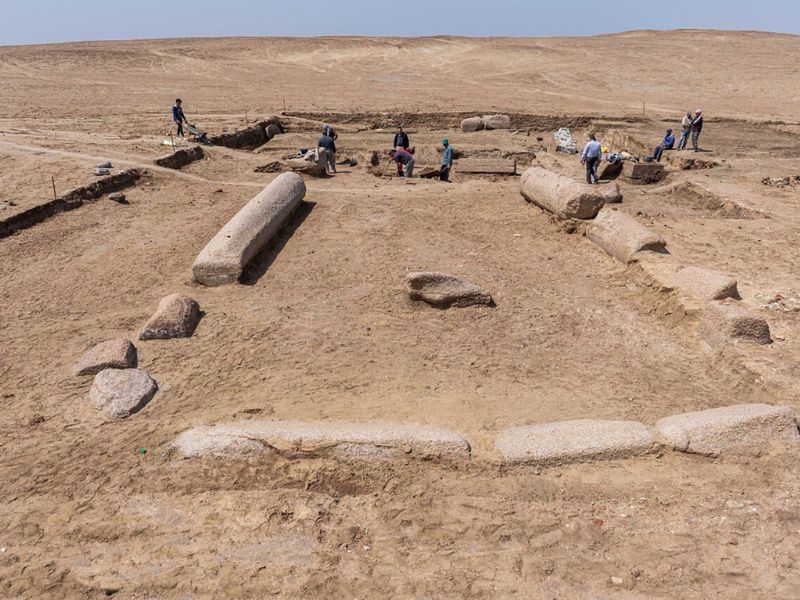 He said experts would study the unearthed blocks and do a photogrammetry assessment to determine how the temple was built.

It is the latest series of ancient discoveries Egypt has touted in recent years to try and attract tourists.