After making a furry friend, an New York City Police Department officer took her work home with her.

Last week, Officer Aruna Maharaj from the 19th precinct adopted a dog she rescued from a hot car in June. It took more than two hours for the dog to be rescued from the car.

The NYPD precinct wrote on Twitter, “This pup will never be neglected again! Along with a photo of the elated canine greeting his new mom. 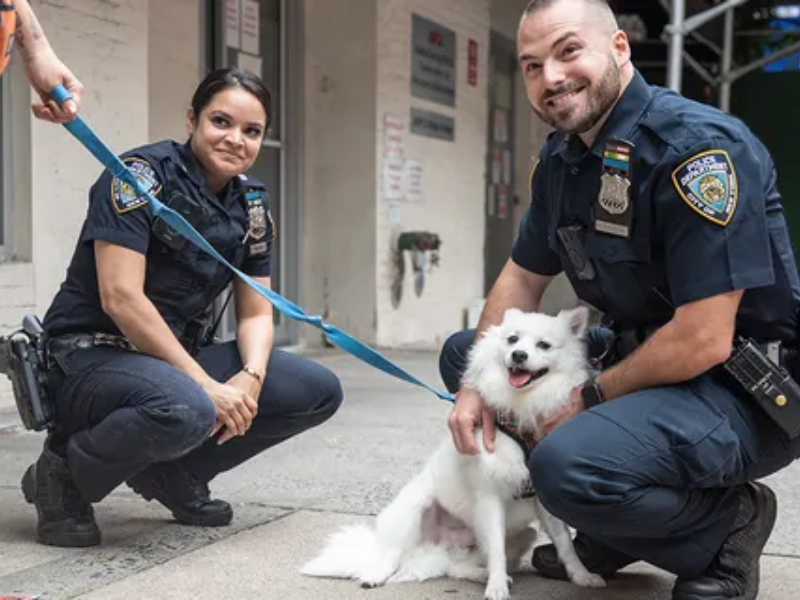 The precinct added, “A month ago, this sweet doggo was rescued after his owner left him in his hot locked car for hours; yesterday, one of its rescuers, Officer Maharaj, adopted him! Thank you, @ASPCA, for taking such good care of this lucky pup!”

Earlier this year, the 19th precinct shared one of the videos containing footage of Maharaj assisting with the rescue. As shown in the clip, police officers break a window on the front passenger side and unlock the car, retrieving the dog and giving him treats and water.

The precinct wrote on Twitter, “Hot car, hot dog rescue — thanks to caring NYers who saw this pup locked in a car for over 2 hours & called 911! Our cops responded discovering the car off, windows shut & distressed dog.” 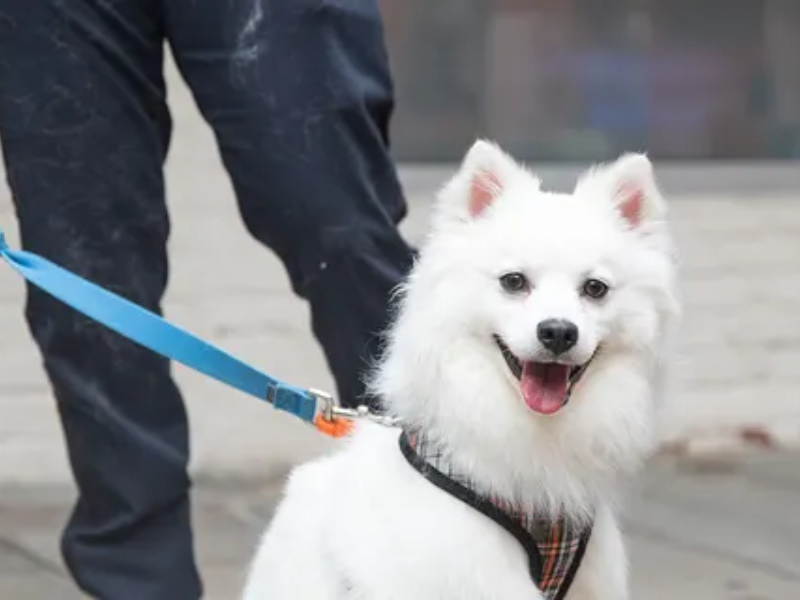 According to a follow-up tweet from the precinct, the day’s temperature hovered around 80 degrees, which means within 10 minutes, the car would reach 102 degrees.

The NYPD added: “In these dangerous conditions, pets should never be left unattended in cars – thankfully, the pup was rescued and is being cared for.”