Dogs from all over the world have reached their final destination: their forever home.

To ensure that dogs saved and adopted by U.S. military personnel could reunite with their owners and live out their lives in New York City, SPCA International brought 20 rescued and adopted dogs there.

On July 18, SPCA International and their new families greeted the dogs at John F. Kennedy International Airport in New York City. To prepare for travel to the U.S., the dogs first traveled to Montreal, receiving vaccinations and care.

Due to the Centers for Disease Control and Prevention (CDC)’s one-year ban on importing dogs from more than 100 countries considered to have a high rabies risk into the U.S., the dogs spent time in a Canadian boarding facility. 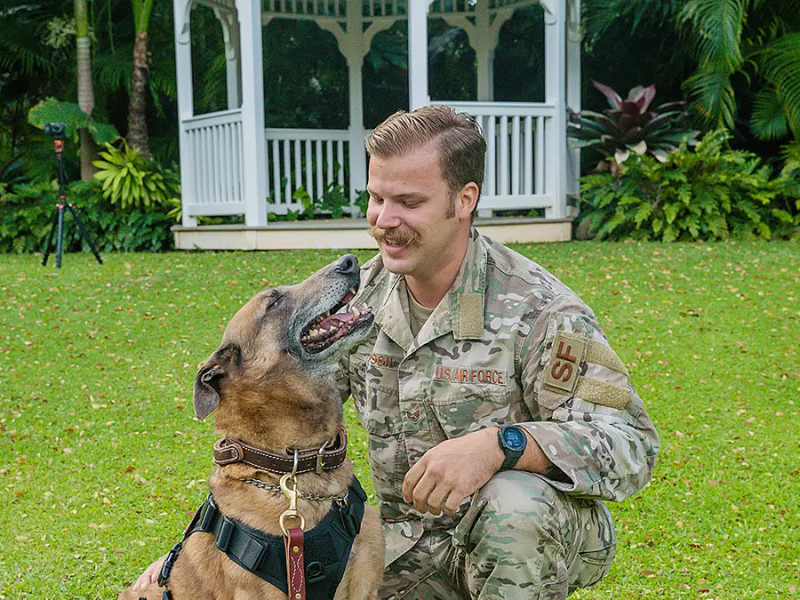 According to SPCA International, the CDC relaxed the ban on June 3, allowing dogs from previously banned countries to enter the U.S. as long as they are microchipped, six months old, and rabies vaccinated. The move allowed SPCA International to reunite 20 dogs with their new families in the U.S.

Ina Clark, the executive director of SPCA International, said, “It was exciting to see the CDC lift the restrictions on bringing dogs home, and we appreciate the boarding facility and its workers for caring for these special dogs.” 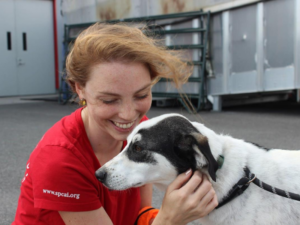 Operation Baghdad Pups: Worldwide is an initiative that reunites U.S. service members with stray and homeless pets they befriended overseas. These reunions are achieved by handling international transport logistics and costs.

Over 1,200 military members have been reunited with animals they adopted during deployment with SPCA International’s Operation Baghdad Pups: Worldwide.