Look out Reba fans. The singing diva will soon once again be gracing your television screens.

According to an article in Variety, the world-renowned and much loved 65-year-old country music singer will be starring in a television series spin-off of the mega-hit film Fried Green Tomatoes.

The film, known for its ability to balance between both sentimental and hilarious, has been a cult favorite amongst film fans for several decades. 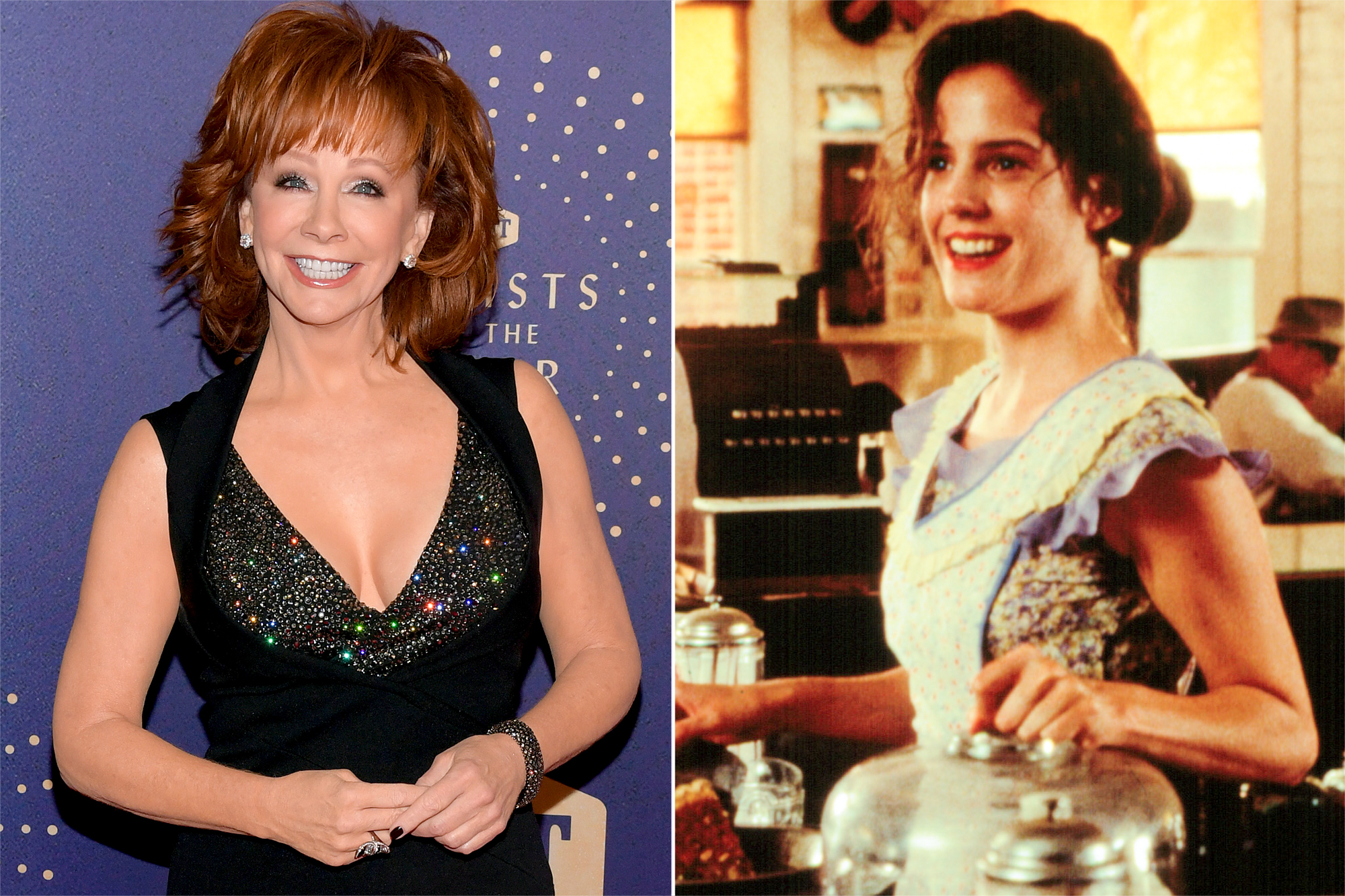 Throughout the film, Tandy’s character offers up tales from her inspired life while living in rural Alabama.  The main character of these stories are Tandy’s characters sister in law—the free spirited character portrayed by Mary Stuart Masterson.  Masterson’s character is known in the film primarily for her bad habits and her somewhat smart mouth.

The two characteristics prove to make Masterson’s character one of the most interesting in the overall film.  And as such, with her outgoing personality and ability to captivate an audience, Masterson’s role is the one that Reba will be taking on in the TV version. 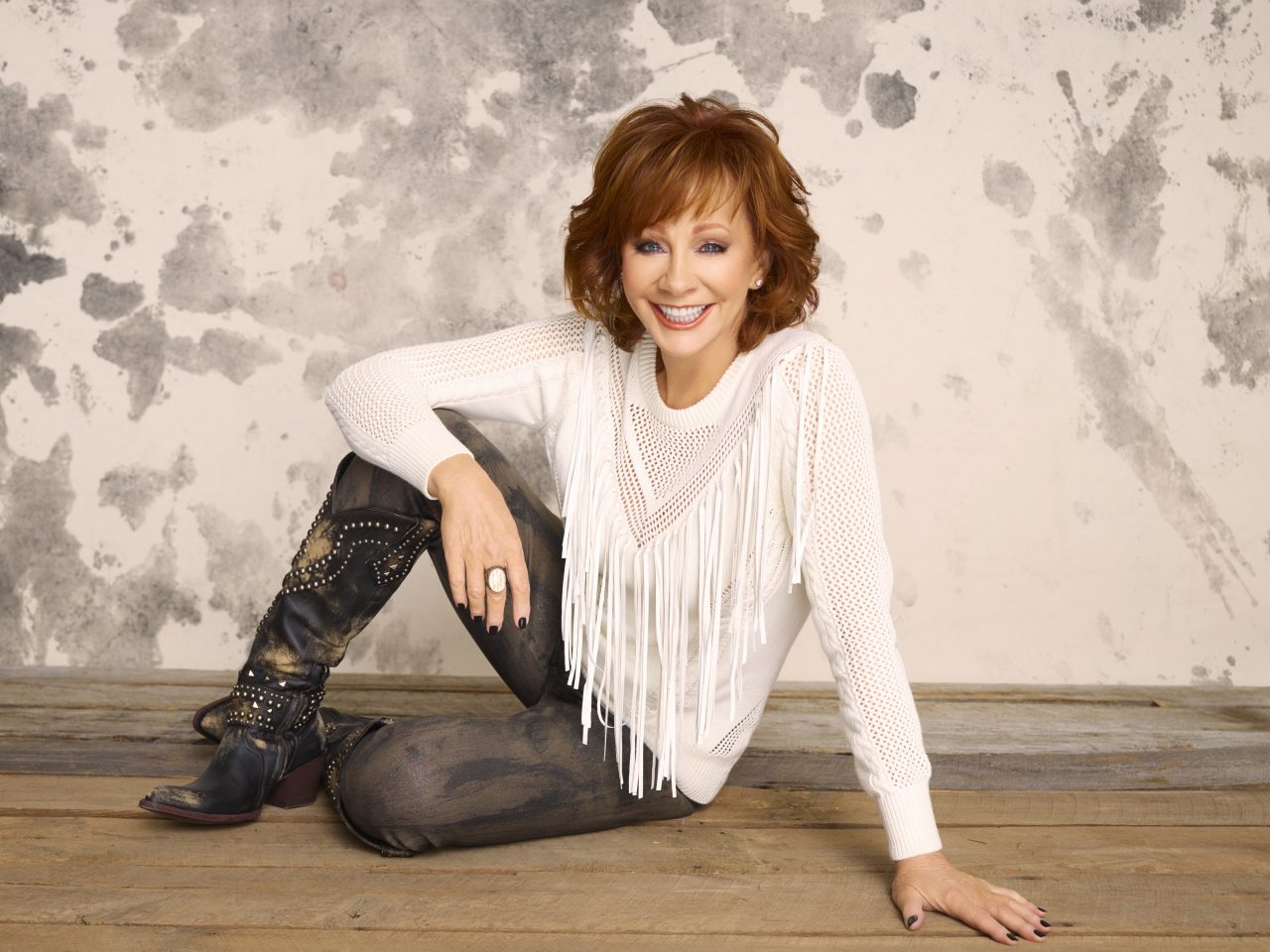 The show, which is said to be an hour long, is touted as “a modernization of the novel and the movie.”  It will reportedly explore the lives of those original film characters across a weekly series of episodes.

Upon returning to Whistle Stop in Alabama after being away for several decades, Reba’s character of Idgie must come to face with “a changed town, estranged daughter, faltering café, and a life-changing secret.”  In addition to taking on a character in the series, Reba will also serve as an executive producer alongside Norman Lear, the original film’s producer.