As many fans of the rebooted Star Trek franchise already know, following the disappointing outing of Star Trek Beyond and its star Simon Pegg commenting, that the franchise may now be better suited for the small screen, the fate of the franchise has been left in somewhat of a limbo.

When Zachary Quinto, who portrayed Spock in the rebooted series, decided to weigh in on possible future sequels, he said that he and his fellow castmates and crew members would be thrilled to be aboard the Enterprise once again for Star Trek 4.

However, Quinto went sadly confirm that he is, in fact, no longer attached in any manner to the franchise.  It is unclear whether he meant this as contractually, or even spiritually in nature.  Quinto is willing to continue the discussion of Star Trek, also going so far to take it in a philosophical direction. 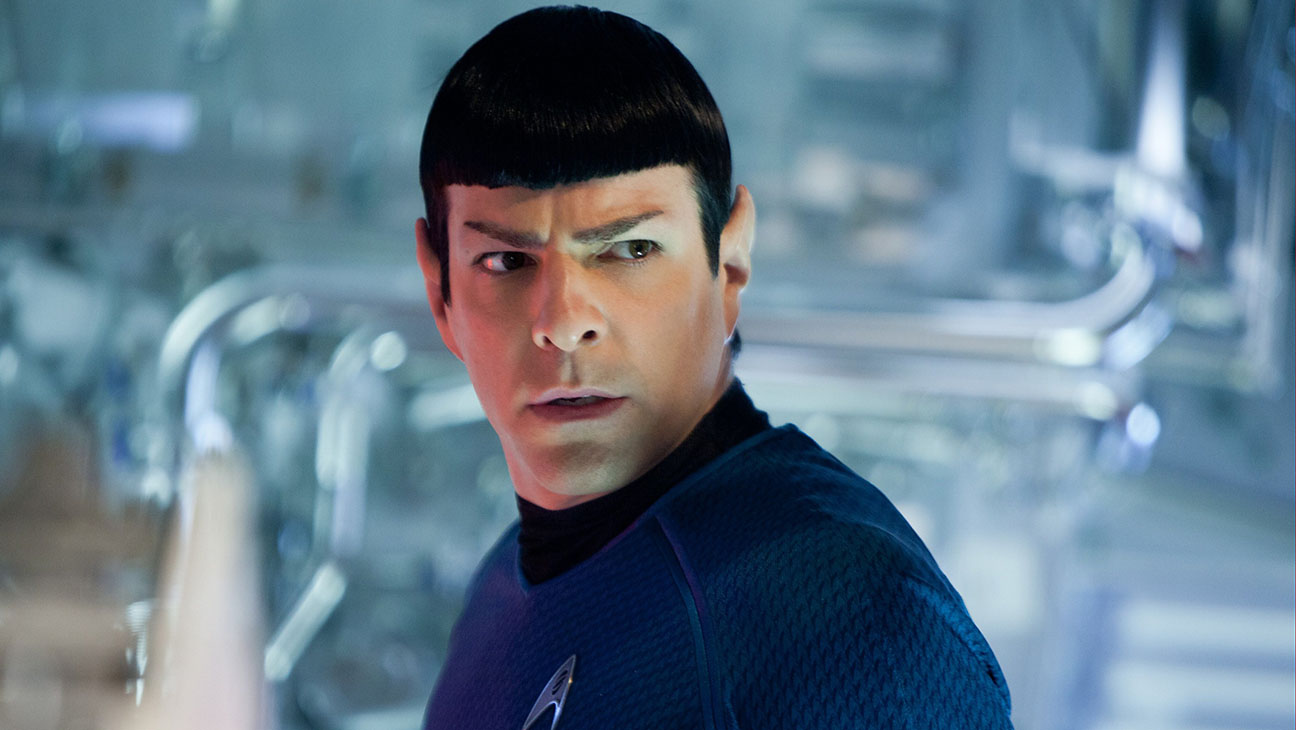 Unfortunately, even though he would love to return to his role as Spock, he made note that he felt the world of Star Trek would go just fine and continue without him.

Even though fans hold out hope that the franchise will return once again to the big screen, there is, at this time, no confirmed, or even rumored, plan for a fourth installment.

Talk is that Noah Fawley, of Fargo and Legion fame, is currently working on a script for a Star Trek movie.  However, it is not known if it will be a continuation of the current crew or a whole new crew with adventures of their own.

Not matter how it may end up, either a fourth installment or a whole new crew, Star Trek is sure to remain loyal at the box office.  And, if for some reason the powers that be decide to take the series to the small screen, well, that is how it all got started after all.