The holiday season is already in full swing, and that means that the seasonal flavors are all over grocery store shelves. Pumpkin flavor is officially here. During the months of September, October and November, pumpkin is basically another food group for a large majority of people.

With the temperatures dropping, the first few months of fall are a great time to start indulging in the more autumn flavored desserts as well. Pumpkin is a very versatile flavor that can be added to cookies, cakes, pies and even pumpkin spice for coffee lovers.

For 2020, two popular dessert brands have unleashed their takes on the popular pumpkin flavor as well. The first is Breyers, the iconic ice cream maker, which introduced the caramel apple pie layered dessert ice cream. This new flavor will also be a limited edition item that will be available to customers through the end of the year. 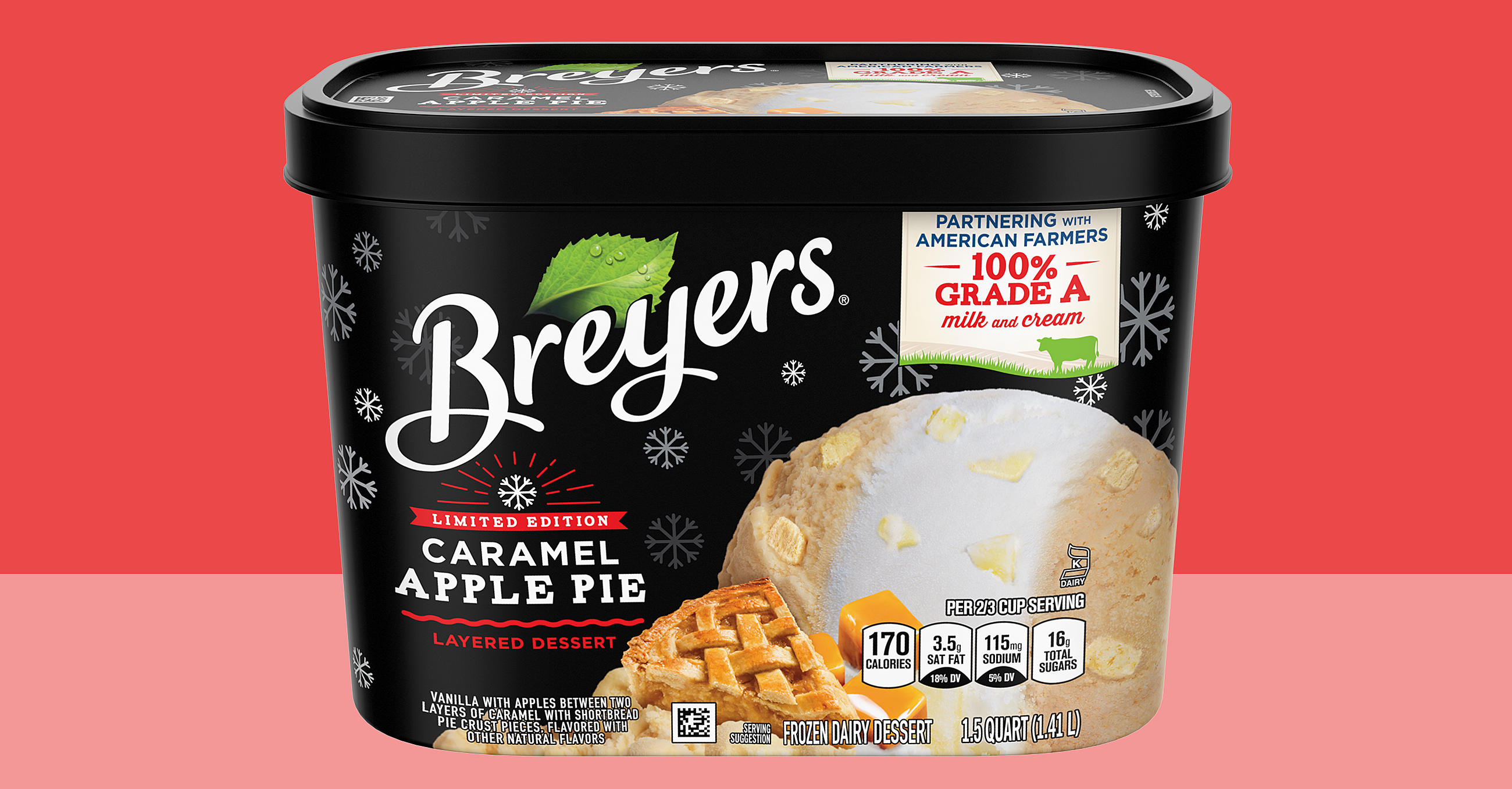 This ice cream dessert is made with a layer of creamy vanilla Breyers ice cream, which is infused with pieces of real apples. That layer is sandwiched between two layers of caramel Breyers which is filled with crunchy shortbread pie crust pieces. All major grocery store chains and retailers will carry this limited-edition flavor as well.

The second dessert item is Talenti’s pumpkin pie frozen treat, which is a pumpkin pie gelato adventure. This dessert is part of the Gelato Layer Collection, which means the dessert is filled with deconstructed layers of creamy gelato and chunky toppings, and sauces.

This gelato is made up of a creamy pumpkin pie flavored gelato, infused with a creamy pumpkin puree, cinnamon, and nutmeg. The additional layers include a brown sugar sauce and even real pieces of pie crust throughout.

Another Talenti gelato option is Talenti’s Caramel Apple Pie, which has chunks of flaky pie crust, apple pieces, and a caramel swirl. 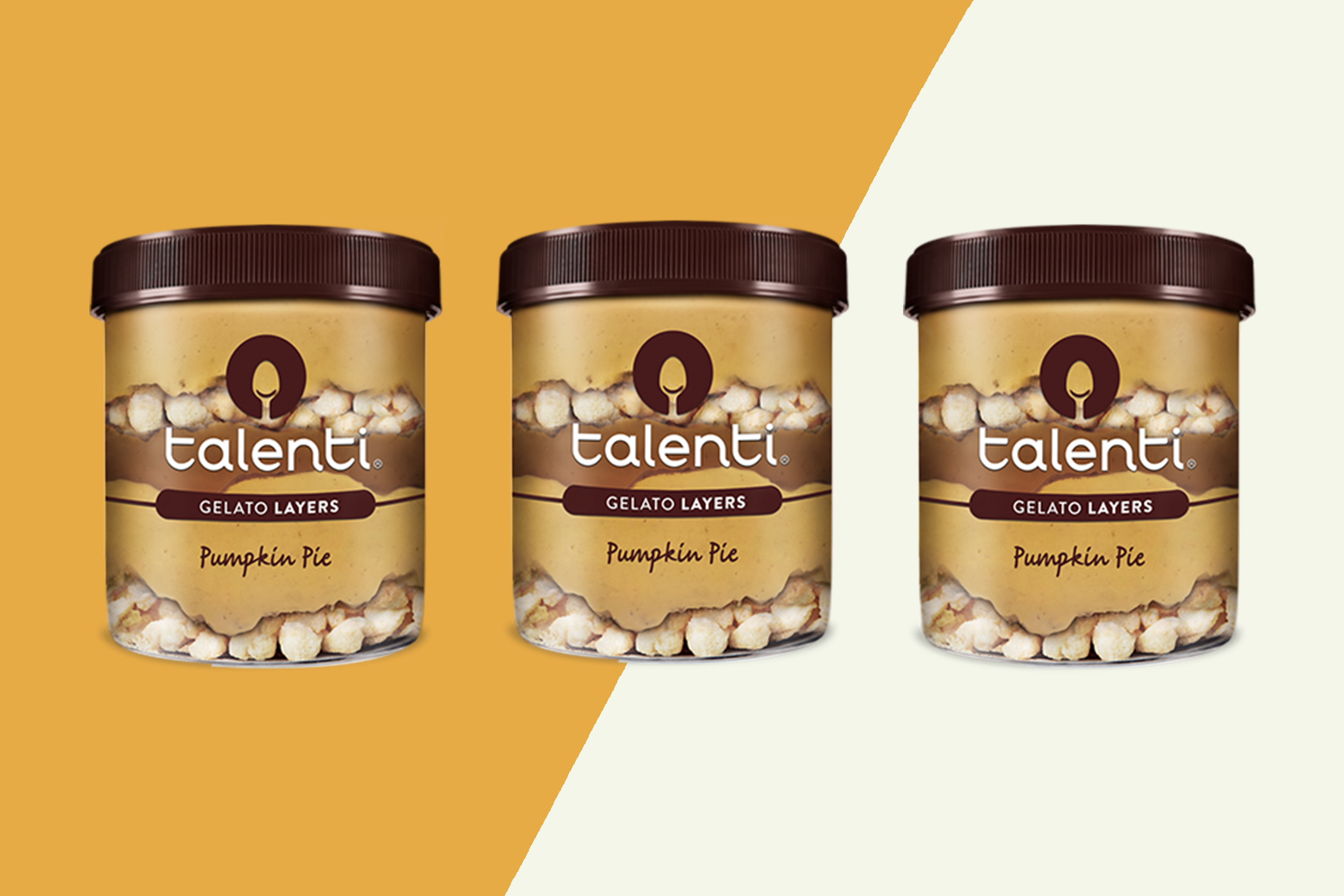