Pumpkin season is in full swing, so there are plenty of pumpkin recipes to choose from. Here is a twist on the pumpkin cookie with some dulce de leche.

Here are the ingredients that you will need in order to make this recipe: 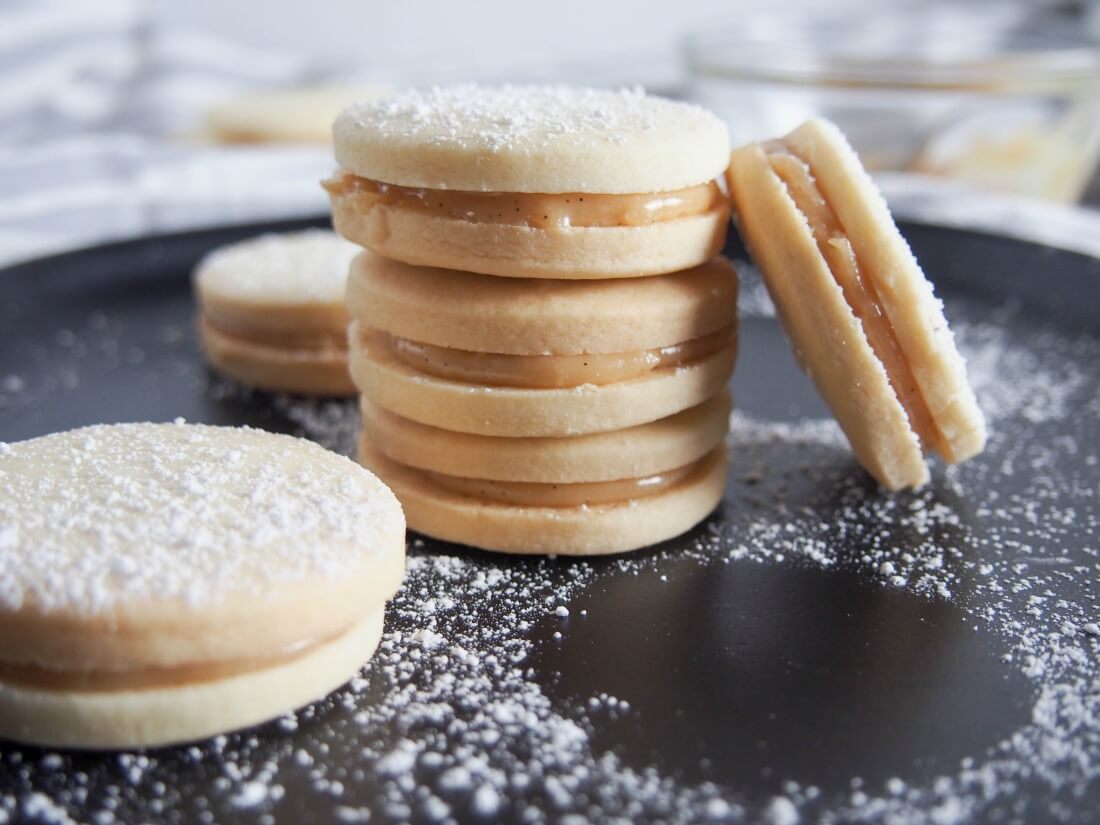 Here are the directions that you need to follow in order to complete this recipe.

Then you want to add the flour, salt and baking soda and ½ teaspoon of cinnamon and mix until  everything is just combined. Now, you want to spread the dough evenly in the fully greased pan, making sure it gets into the corners and the pan is completely filled in.

Now, in a small bowl, you need to mix the 2 tablespoons sugar and the 2 teaspoons cinnamon together until they are well combined. Then, sprinkle the top of the batter with cinnamon sugar mixture. The next step is to scatter the chips or caramel sauce over the surface of the mixture, adding as much or as little as you would like. Using a butter knife, swirl these items with the batter.

Bake for 15-20 minutes, until the cookie slab has puffed and set, with light brown edges. Cool completely in the pan before cutting into squares. 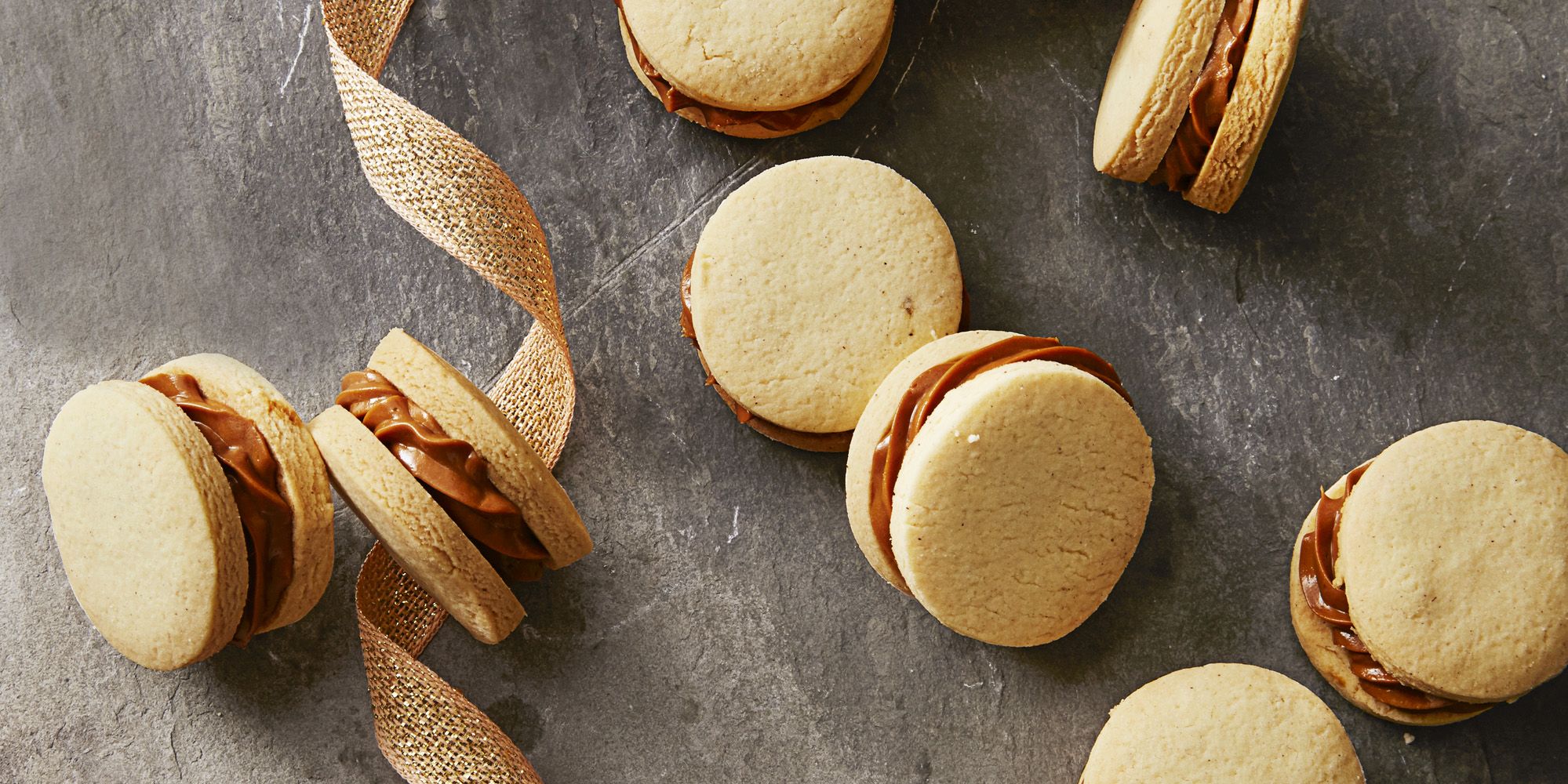