Confirmation came down a couple of weeks ago that production of The Flash had officially wrapped.  And, as promised, both Michael Keaton and Ben Affleck are back as the fan-favorite Dark Knight and Caped Crusader, Batman.

Even though The Flash is touted as a solo outing for Ezra Miller, fans have been overly zealous about the possibility of seeing two of their favorite actors portraying Batman returning to the big screen, which was originally teased at DC Fandome.  In a recent interview with THR, Michael Keaton admitted he has wanted to take another crack as the character:

“Frankly, in the back of my head, I always thought, ‘I bet I could go back and nail that character.  Well, now that they’re asking me, let me see if I can pull it off.’”

Keaton went on to say:

“I had read it more than three times to go, ‘Wait, how does this work?'”  Keaton had a little trouble understanding and wrapping his head around the multiverse elements present in the film, and it took a little explaining.” 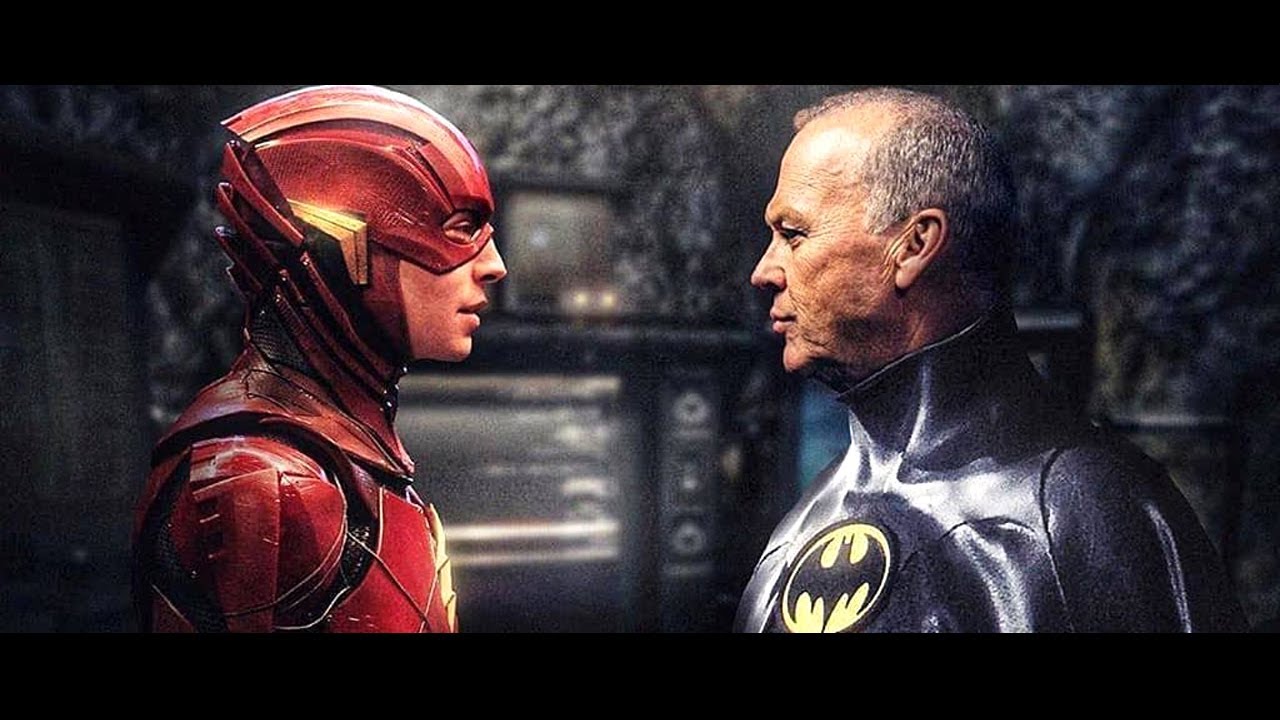 Keaton offered what was different about portraying the character now.  He said that it was interesting how much more he “got” Batman, once he returned to the role.  He gets the character on a completely different level now.  His co-star, Ben Affleck, has also expressed his happiness at donning the famous black cowl once again.

“This was really lovely.  Really fun…I had a great time…”

The Flash is slated to speed into theaters on November 4, 2022.