After Queen Elizabeth attended the joint baptism for two of her great-grandchildren, many wondered where “Lilibet christening” would take place or get positioned in Windsor Great Park itself.

As per British Press Association, Queen Elizabeth attended a joint christening in Windsor Great Park in Berkshire of Princess Eugenie and Jack Brooksbank’s nine-month-old son August and Zara and Mike Tindall’s eight-month-old son Lucas. The event was held on November 21, 2021. 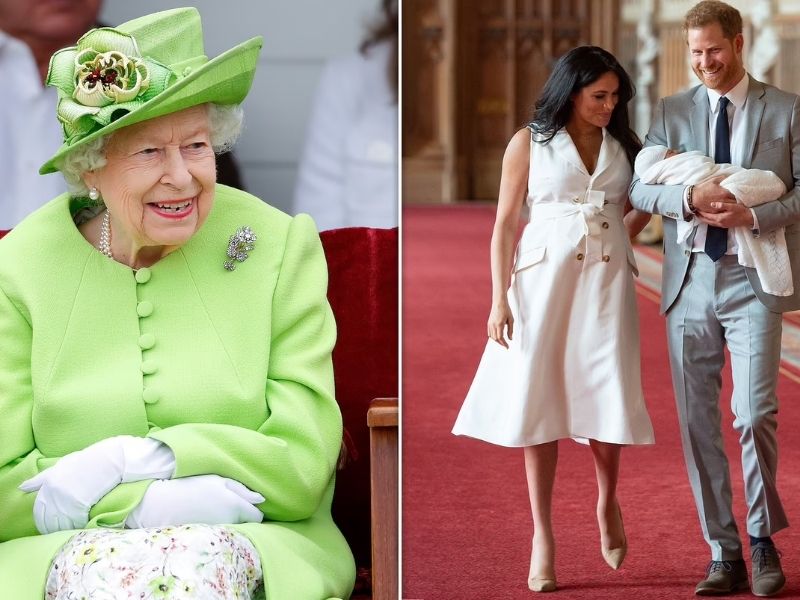 Prince Harry and Meghan Markle welcomed their daughter Lilibet recently, on June 4, 2021. The couple had included their son Archie in May 2019, where his christening event was held at Windsor Castle in July 2019.

Harry and Meghan wish even their daughter Lilibet a christening event at Windsor itself so that the Queen can attend the ceremony, but there are some roadblocks.

According to NBC royals correspondent Neil Sean, Prince William denied the couple’s request to have their daughter christened in Windsor in October 2021. Sean told William told Harry that “Lilibet christening in Windsor was not going to work.” 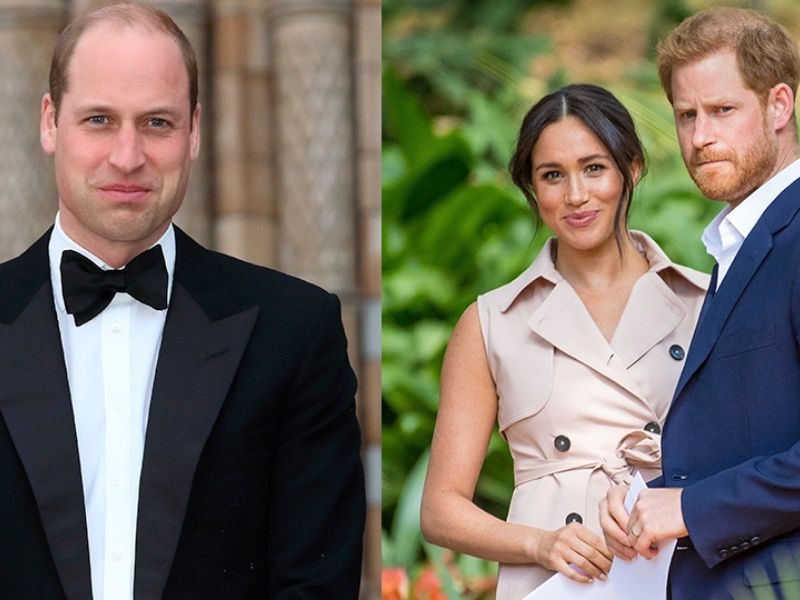 Later a representative dismisses these claims in a statement to E! News, telling, “Plans for the baby’s christening have not been finalized and such, as assumptions about what will or will not take place is mere speculation.”

The plans to baptize Lilibet have not yet been confirmed.