With the Disney Pride Collection, the Walt Disney Company rebrands its queer-centered merchandise.

This collection, called initially Rainbow, launched in 2018 but until now had not used Pride-specific language.

Until June 30, all profits from the collection – including Star Wars- and Marvel-themed clothing, toys, dog leashes, and other accessories – will go to LGBTQ youth and family organizations. 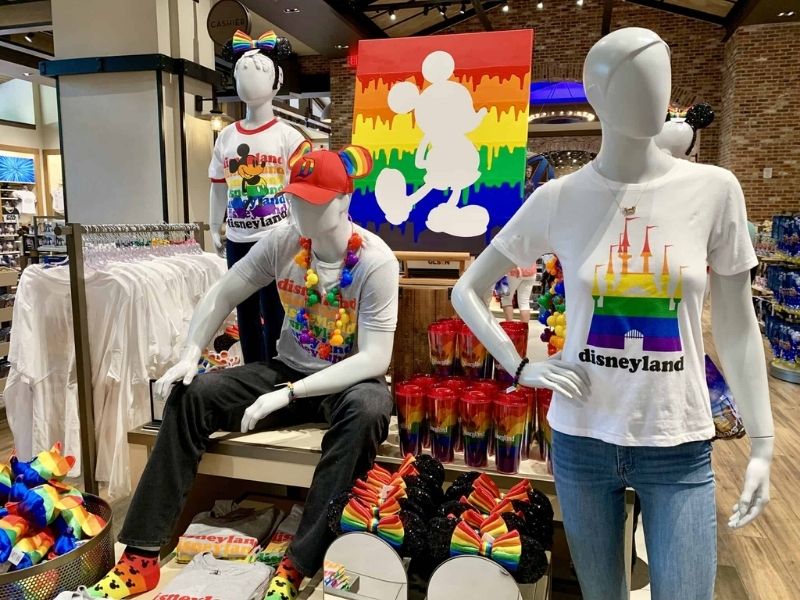 A spokesperson from Walk Disney says, “Everybody is different in terms of what they want to wear and how they want to express themselves. We want our guests to see their cultures and traditions reflected in Disney stories, experiences, products, and other interactions.”

Disney’s move to rebrand the Pride collection has been seen by many as a sign that it supports the LGBTQ community.

Disney rep explains, “Inclusion is an essential piece to our culture. It will lead us forward, especially as we continue engaging in storytelling, continuing with the exceptional service and ‘Disney magic’ of it all.”

Becket also said in her blog post that Disney is also celebrating LGBTQ voices in other ways – with themed meals and photo opportunities with Disney PhotoPass Service. 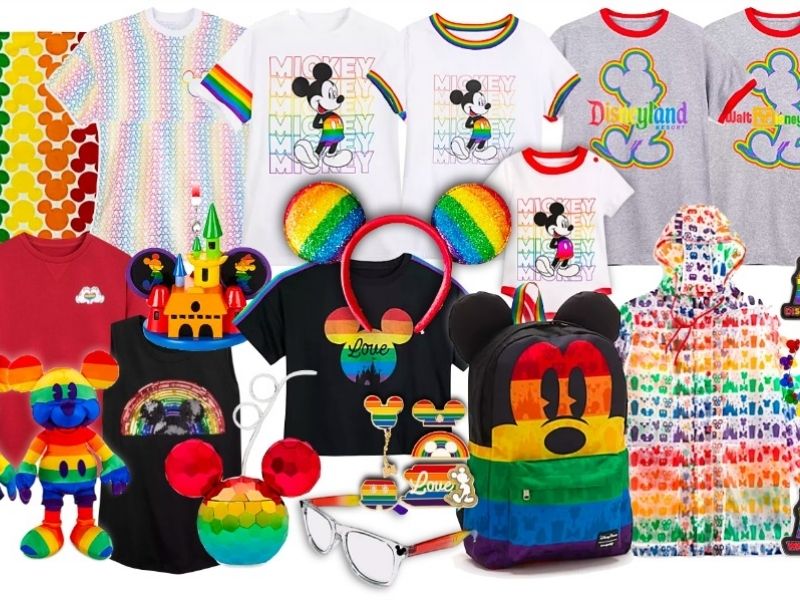 It has been in the works for “at least months,” according to the company that plans to rebrand the Disney Pride Collection.

She added, “We’ll also be highlighting inspirational and celebratory stories about our guests, cast, and community on the Disney Parks Blog and across our social media channels.”

Disney rep couldn’t comment on the specifics of U.S. activations or whether the company planned to partner with Shapiro or other Pride nonprofits in the future.