Although it is not news of a Marvel film releasing anytime soon, there is some good news from the MCU.  With the Avengers saga wrapped up, and in the rearview mirror, many of the franchise’s stars are moving on.

One such individual is Benedict Cumberbatch, aka Doctor Strange.  In fact, the actor is eagerly looking forward to Phase Four of the MCU.  And if the rumors and speculation are to be believed, the actor won’t be able to take much of a break.

Word has it that pre-production for his characters solo outing, Doctor Strange in the Multiverse of Madness, was recently revealed to begin filming very soon.

Although rumors about the film have been flying hot and heavy about the upcoming sequel to the Doctor Strange franchise, at least now we know they do plan to begin filming.  The word is that Benedict has two other movie projects that are going into post-production.

The actor spoke with WatchTime, and state he would soon be shifting gears and going into production on Doctor Strange in the Multiverse of Madness very soon.

“I’m in pre-production with the second Dr. Strange film, which is very exciting.  We will start filming in late October or early November.” 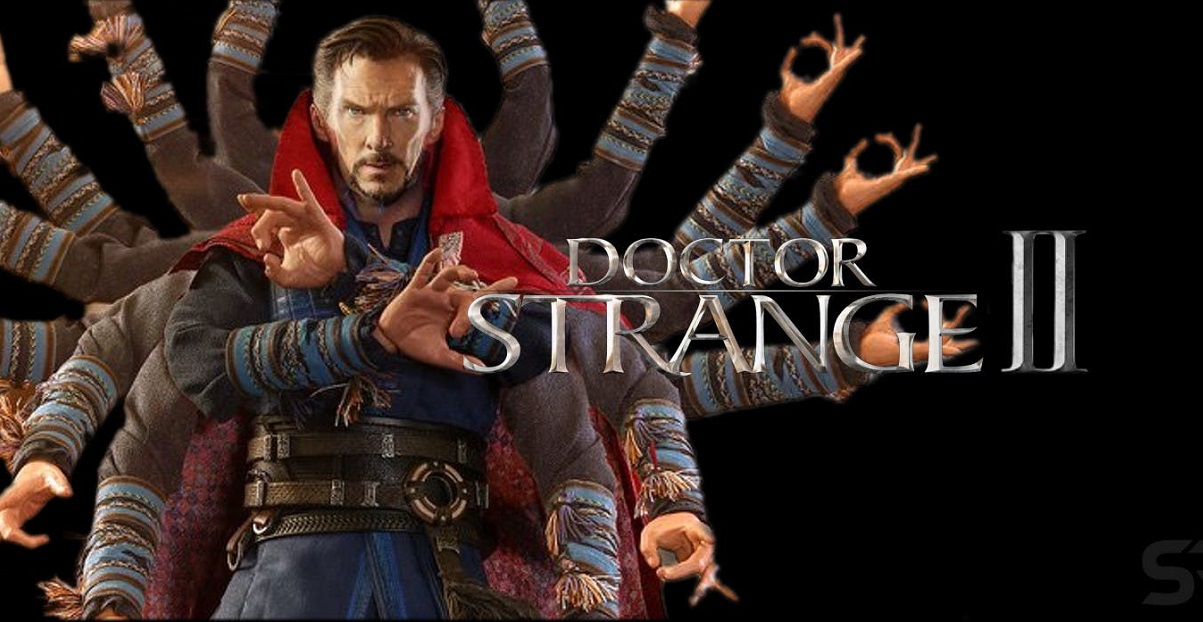 Considering that 2020 was a virtual wasteland when it came to Marvel film releases, this latest news is indeed extremely exciting.  Many Marvel fans are undoubtedly in agreement that they are anxiously awaiting more from the MCU—preferably sooner rather than later.

With the possibility that the film will begin principal filming this fall, that means it may possibly still meet its original targeted release date.  We haven’t really received much information on the newest entry into the Doctor Strange franchise, except three things:  Sam Raimi has been tapped to direct, it is being said it will be the closest in the MCU to a horror film, and that the word “multiverse” will play a significant role.