Star-Lord fans rejoice!  You will not have to wait until the next installment of Guardians of the Galaxy to see your favorite intergalactic vagabond.

Ever since the official announcement came down of the fourth entry into the Thor franchise, fans have wondered what happened with the God of Thunder and the Guardians of the Galaxy.

When last we saw the characters, they had jetted off together at the finale of Avengers: Endgame and fans have been left to wonder what happened next?  As fate would have it, the Guardians character will have somewhat of a presence in the upcoming Thor sequel. 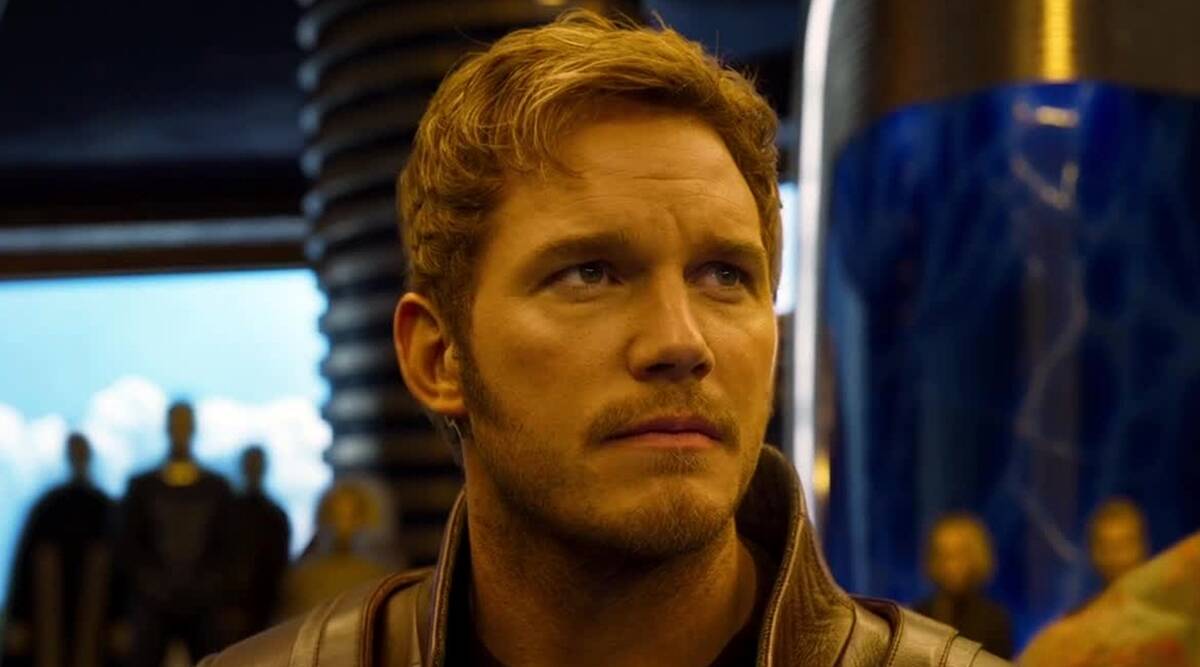 According to the news over at The Hollywood Reporter, actor Chris Pratt has signed onto Thor: Love and Thunder and will be reprising his role of Star-Lord.

As of yet we have not been given any indication if the appearance will be more of a cameo or if Pratt’s character will factor heavily into the film’s plot.  I know I, for one, am hoping that we get a glimpse into the events that transpired between Thor and the Guardians when Endgame ended.

There have also been reports indicating that Vin Diesel had recently arrived in Australia, home to Love and Thunder’s production.  His arrival may be an excellent indication that Groot will be returning as well.  It will be interesting to see how the little twig, turned teenager, has changed since we last saw him. 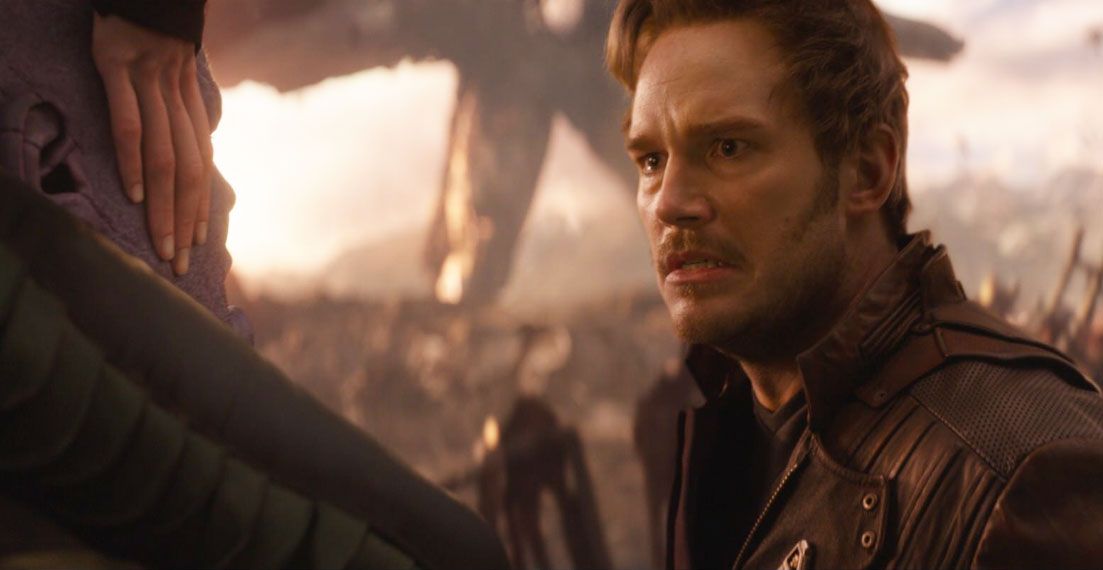 Although the MCU has seen better years, 2020 was the first to see not one release by Marvel Studios.  Due to the coronavirus pandemic, Marvel started pushing their movies back and back until they decided to begin slating for 2021 and cut their losses with 2020.

Even with all the pushing of films within the MCU schedule, it seems that Love and Thunder is far enough out, with a slated 2022, that odds are good that it won’t be pushed.  Then again, with the world we now live in, nothing is a given or for sure anymore.