Donald Watson, the co-founder of The Vegan Society, created the word “vegan” in 1944 to describe vegetarians who excluded dairy from their diets. The word intended to connect it with a more widespread animals rights movement that sought to eliminate animal suffering for the benefit of humans. 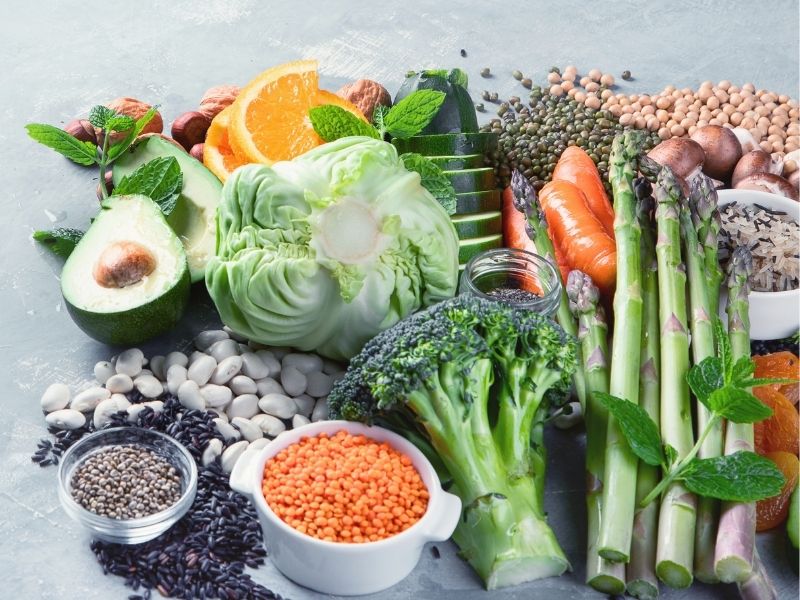 On the other hand, biochemist Thomas Colin Campbell coined the term “plant-based” in 1980 to describe his diet detached from social and political associations. These philosophies are what differentiate between “plant-based” and vegan diets.

A plant-based diet is focused on improving one’s health, while a vegan diet is about reducing animal exploitation. Though vegans believe that their diet is healthier than other diets, it is not the diet’s primary concern.

Ashley Byrne, Director of Outreach and Communications at PETA, says, “If someone calls themselves a vegan, it means not just that they eat not only plant-based food but there’s an ethical component that goes along with it.” 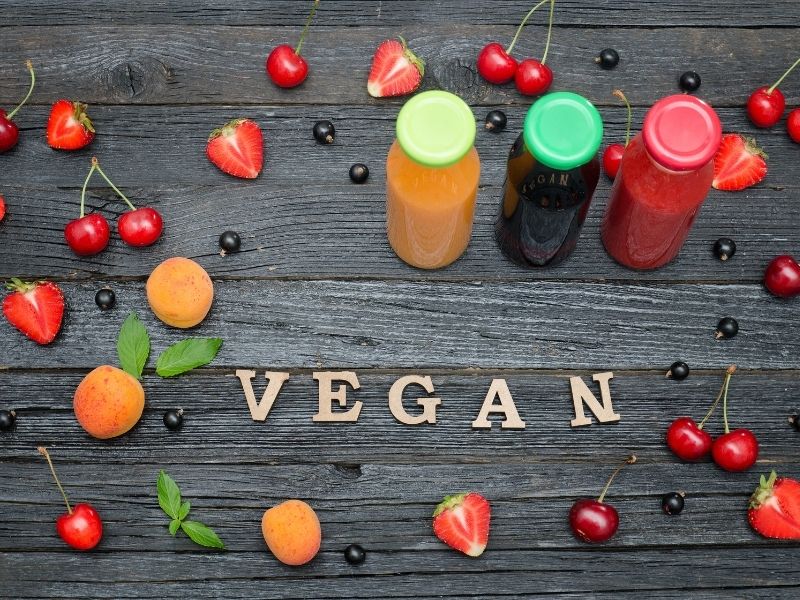 The words used to describe our diets don’t matter as long as we are healthy and reduce our impact on the environment.