The favored breakfast cereal amongst children, and some adults, everywhere is celebrating its 50th anniversary this year.  In a continuation of that celebration, Post Consumer Brands has announced the release of a limited-edition commemoration box for their Fruity Pebbles, Cocoa Pebbles, and Marshmallow Fruity Pebbles cereals.

Even though the release of the new look is a birthday celebration for the Pebbles brand, the fans are the one that will receive the gifts.

Each of the limited-edition commemorative boxes will offer fans the chance at winning a Pebbles themed prize box that will include confetti poppers in a variety of colors, a Fruity Pebbles scented candle, a Pebbles branded fanny pack, a speaker, a tumbler, a 200-piece puzzle, and a variety of the new Pebbles Crisp snacks. 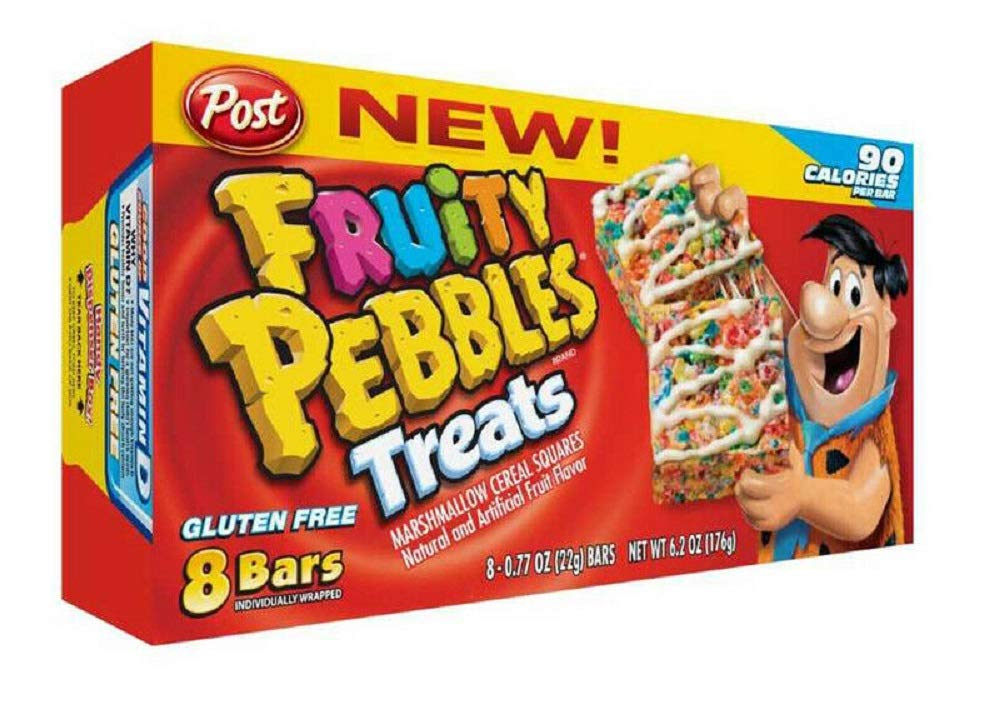 “Our plan this year for Pebbles milestone birthday has been focused on finding ways to surprise and thank fans for their loyalty, and at the same time, keep the fun and party going all year long.”

Brothers then went on to say:

“Pebbles cereal has been part of morning rituals, serving as a catalyst for kids and kids-at-heart for 50 years.  We’re looking forward to continuing to inspire them to Yabba Dabba Doo! For another 50 years and more.”

In addition to fans having the chance to win a prize box, the company is offering a character creator that will allow users to create a Flintstone, stone-age version of themselves that they will then share with family and friends across social media. Fans can also have the creator fashion them their own Bedrock-inspired name.

The creator can be found at www.pebblesbirthday.com, where fans can also sign up to be entered into the anniversary sweepstakes giveaway.