Taking place after the events of The Suicide Squad, James Gunn wrote a series for the laughably nationalistic Peacemaker character. Though he seemed to take a lethal bullet in that film, Peacemaker was revived for yet another mission under Task Force X. During this new mission, we get to learn more about the character’s history and Peacemaker learns a better way to live with friendship rather than regret and unquestioning loyalty.

The first season of the show has finally aired and there were certainly a lot of surprises. We got to see Peacemaker stop some aliens, come to terms with his dark past, and have Task Force X outed to the public. And there was one more huge surprise that came at the tail-end of the episode.

Just as Peacemaker and his Task Force X crew were mopping up after a possible alien invasion, the Justice League arrives. First seen in shadows, the figures out Superman, Wonder Woman, The Flash, and Aquaman can be made out. Peacemaker, sobbing as he tries to save the life of Harcourt, passes them by, making a comment about Aquaman making love to fish. We then get a close-up of Jason Mamoa as Aquaman, stating he doesn’t do that. The Flash, reprised by Ezra Miller, says that it’s true, to which Aquaman insults The Flash. 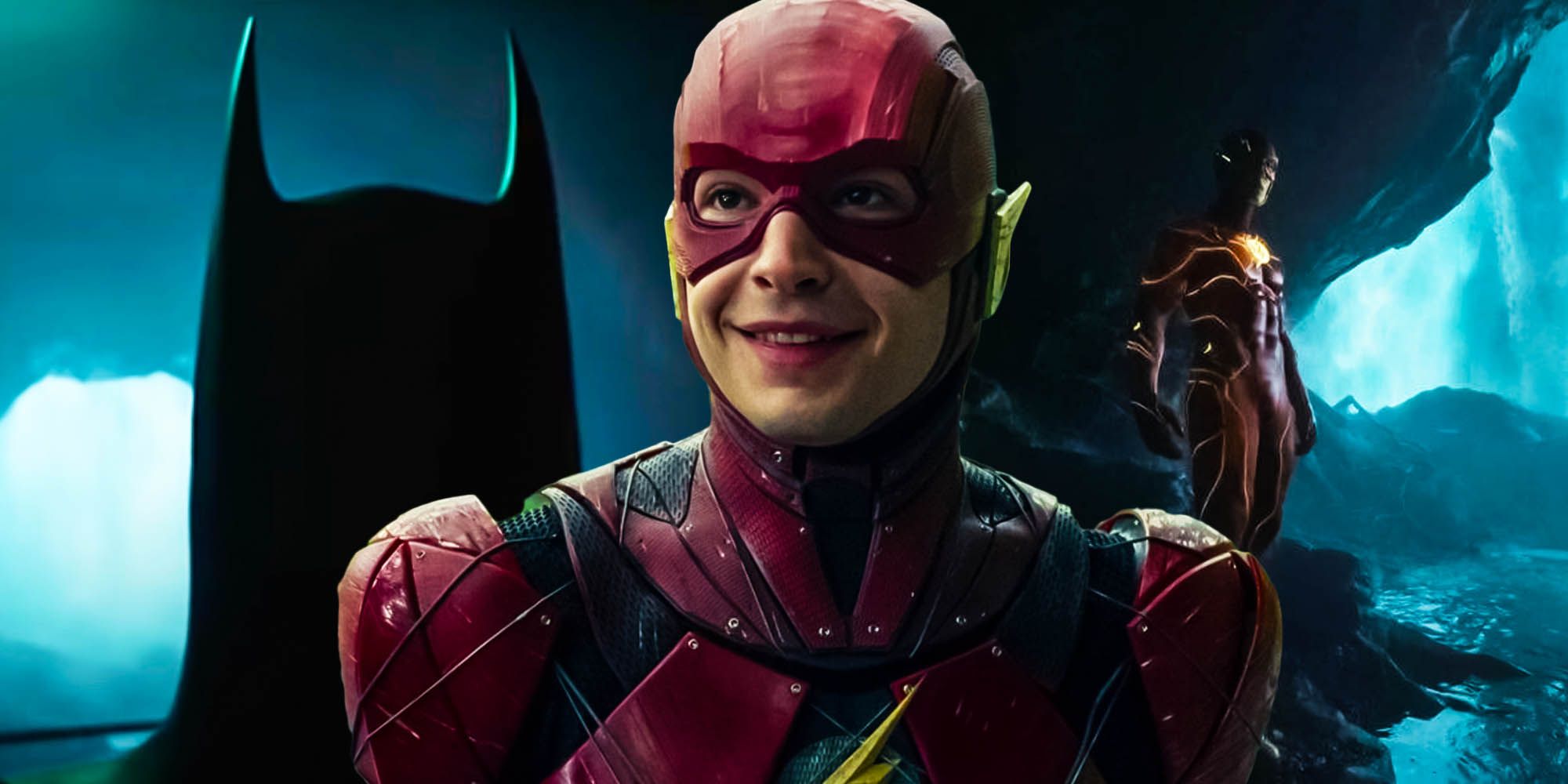 This marks the first time that the two actors have appeared together since the release of Zach Snyder’s Justice League last year. It makes sense to include both these heroes since the two actors have their own upcoming movies. The Flash movie will be hitting theaters in November with Aquaman 2 following in December.