The benefits of having dinner with your family most nights of the week are well known.

A research study concluded that children who eat with their families were less likely to drink, smoke, use drugs, have eating disorders, become depressed, become pregnant as teens, and be obese.

It’s hard to resist the invitation to family dinner when you have conclusions like those.

There May Be A Myth About Family Dinners

Jane Black and Elizabeth Dunn, hosts of the Pressure Cooker podcast, have pointed out a few issues. Kids and food are the focus of Pressure Cooker, and its first episode was about family dinner.

Black said, “For good reason. The need for regular family dinners is a classic example of the advice parents, especially mothers, hear, absorb, and then feel guilty about being unable to deliver to their families, even when so much is stacked against them.”

It implied that family dinner was casual, but it could have just been correlated, influenced by many outside factors besides family dinner. 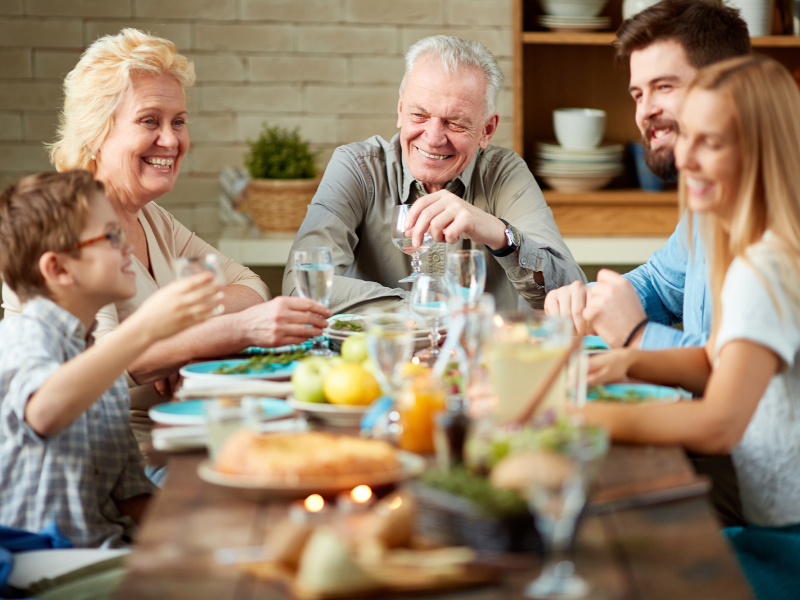 A quality family time when everyone is relaxed and ready to have fun is much more valuable than how many dinners you have every night, especially if stress levels are high after a tough day.

The Salt Lake City, Utah teacher Margaret Mair believes family dinner should happen once or twice a week but maintains flexibility when executing it.

Don’t Limit It To Dinner 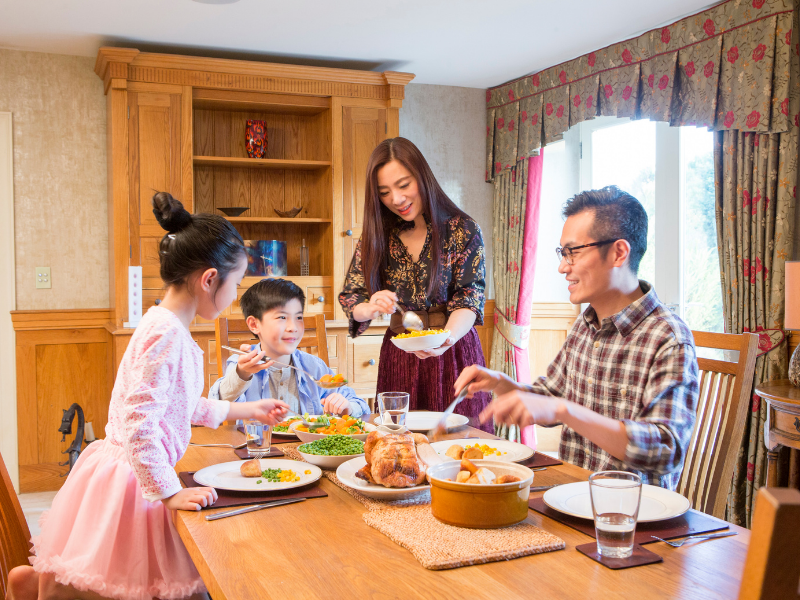 It’s not about logging time or whether any family dinner is better than none. It’s about checking in and sharing experiences, feelings, and laughter with your kids, what the hosts of Pressure Cooker call “connection points.”

The bottom line for the hosts of Pressure Cooker is this: give yourself a break. It doesn’t matter when or where you connect with your children. Talking and sharing are the benefits of “family dinner.”