There is no denying that the Jurassic Park film franchise has carved out its own niche in film history.  And just as assuredly, the franchise is known for pushing the envelope when it comes to the boundaries of special effects and cinematography.

Although Dominion will see the return of a lot of familiar faces, there will also be some newcomers who will be making their franchise debut in the upcoming dino movie.  Playing what has been termed a somewhat mysterious role in Dominion will be one of those newbies, actor Mamoudou Athie. 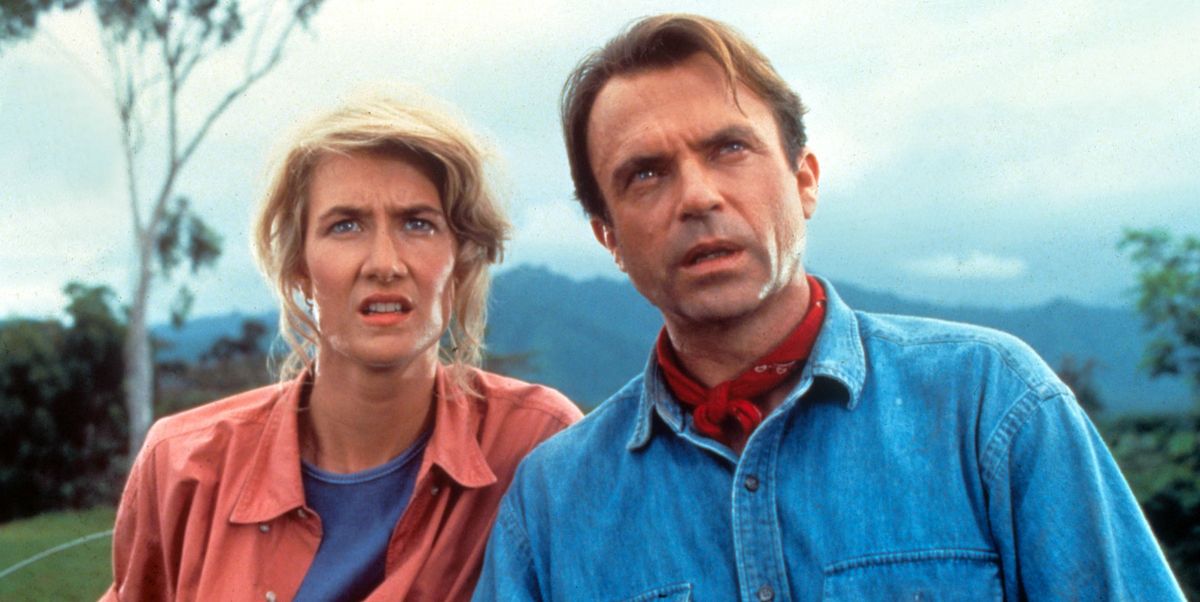 Athie made no bones as he spoke with Comic Book and praised those he was working with:

Originally it was teased that the legacy characters returning from the Jurassic Park wing of the franchise would appear in Dominion in what was being touted as somewhat meaty roles.

With the ending of the Fallen Kingdom adding in a twist, with those dinosaurs that were rescued from Isla Nublar were subsequently set free on the mainland.  Now, I ask you what could go wrong?  The makers of Dominion will be able to go just about anywhere with the newest storyline.

With the anticipation of the movie growing at a fever pick, the plot for Dominion is being kept under wraps.  After having been shut down for several crucial months due to the coronavirus pandemic, production has reportedly resumed on principle filming.

No word yet on if the film will be able to meet its originally announced theatrical release date, but with production resuming, they may just make it.