What do Michael Myers (Halloween), Jason Voorhees (Friday the 13th), and Leatherface (The Texas Chain Saw Massacre) all have in common?  Well, other than they are some of the most famous cult favorites that the horror genre has ever produced.  No, we are referring to the fact that they were all, at one time or another, portrayed by one actor—Tom Morga.

Ever since a far back as the 1970s, Morga has been known to be employed within both the horror genre and outside of it as well.  Having performed many stunts in the horror film field, he has also contributed to such blockbusters as Pirates of the Caribbean, The Lost World: Jurassic Park, and The Shawshank Redemption. 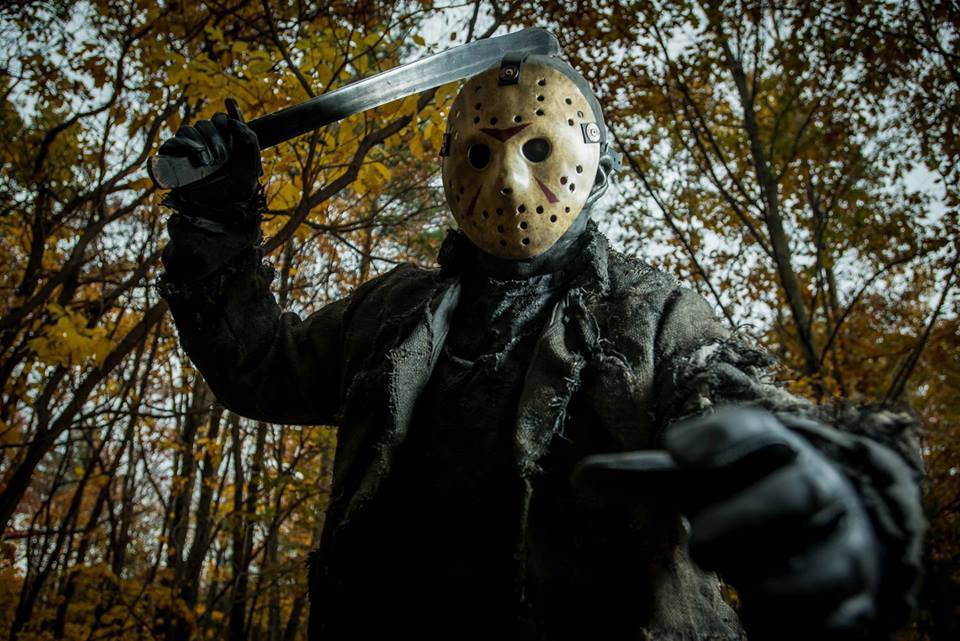 His roles in horror are not just limited to those mentioned above. He also appeared in Child’s Play 3, The Exorcist 3, and Jaws: The Revenge.  However, it is his portrayal of three of the most iconic characters in horror film history that have cemented his place in the fan’s hearts.

Many slasher franchises are known to have one actor that becomes synonymous with the lead character—such as Robert Englund as Freddy Krueger and Brad Dourif as Chucky.  There is even Doug Bradley, who portrayed Pinhead—a horror fan favorite to this day. 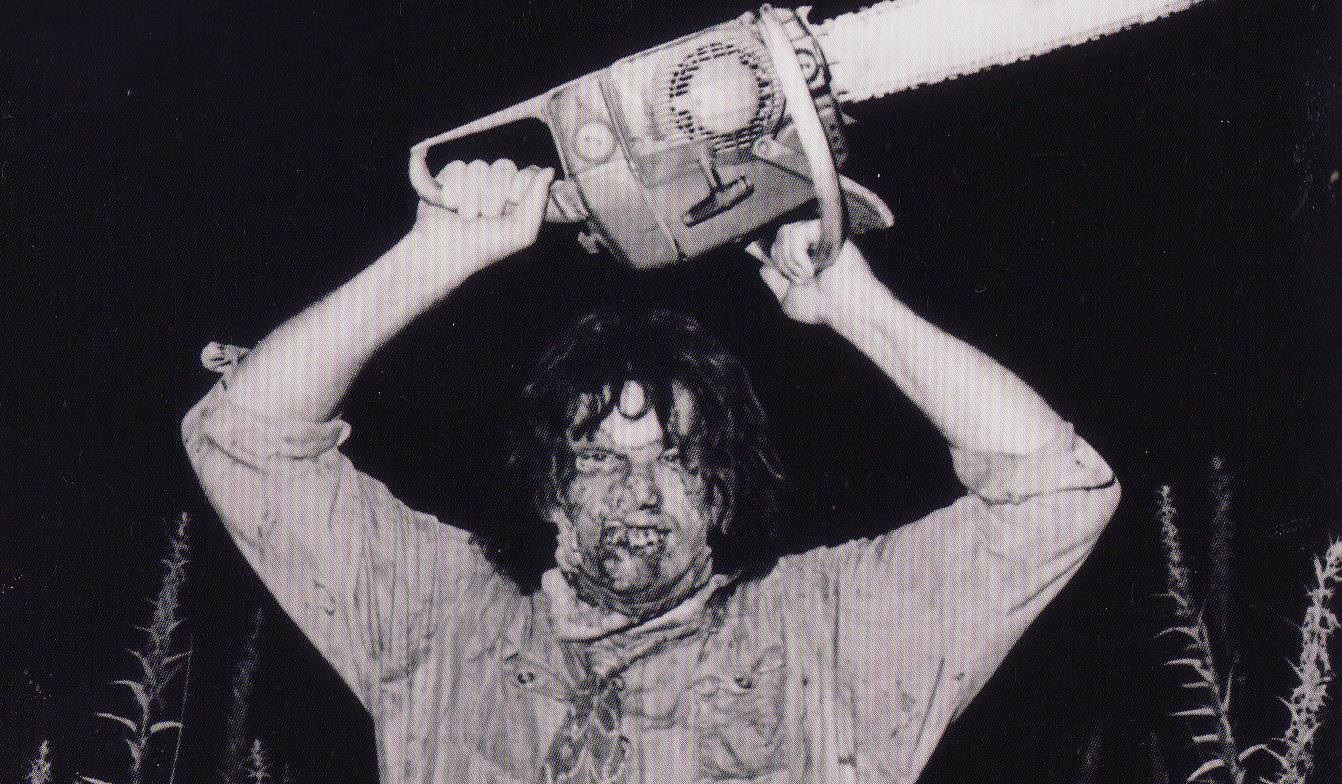 The films that Morga flexed his muscles as Michael Myers was Halloween 4:  The Return of Michael Myers; as Jason Voorhees was Friday the 13th Part V: A New Beginning; and as Leatherface in the ill-fated sequel to The Texas Chain Saw Massacre.

Horror fans are loyal, if not finicky, breed, and for an actor or character to garner their favor, you can almost be assured that it will be for life.  That is why Morga, having portrayed each of the most famous villains in horror history, has pretty assured his place in the heart of horror fans everywhere.