AMC has announced that The Walking Dead, the networks headlining series, will officially end in 2021 with season eleven.  According to sources at AMC, the final season will run over two years, rather than the traditional one.

There is also the news that a spin off, that will feature two characters from TWD, Daryl and Carol, is already in the works by the network. 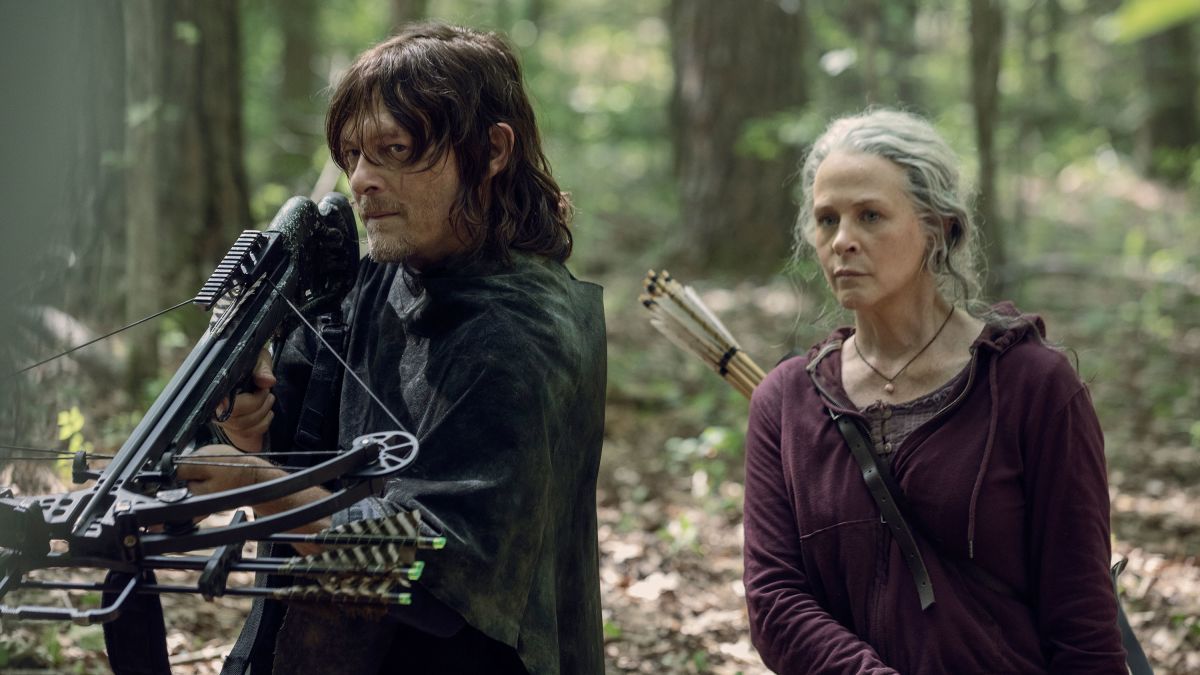 With the show having run for over a decade, the series debuted initially with the then title character of Rick Grimes.  Grimes, along with a ragtag band of survivors, made their way through a post-apocalyptic world ravaged by zombies striving day after day to survive and find a place of safety.

From the moment it premiered, the series was an instantaneous hit for AMC, and as a result, it has created several spin offs based in a world filled with zombies.  Featuring a somewhat large ensemble cast, many of the primary characters have successfully crossed from one show to another within the franchise. 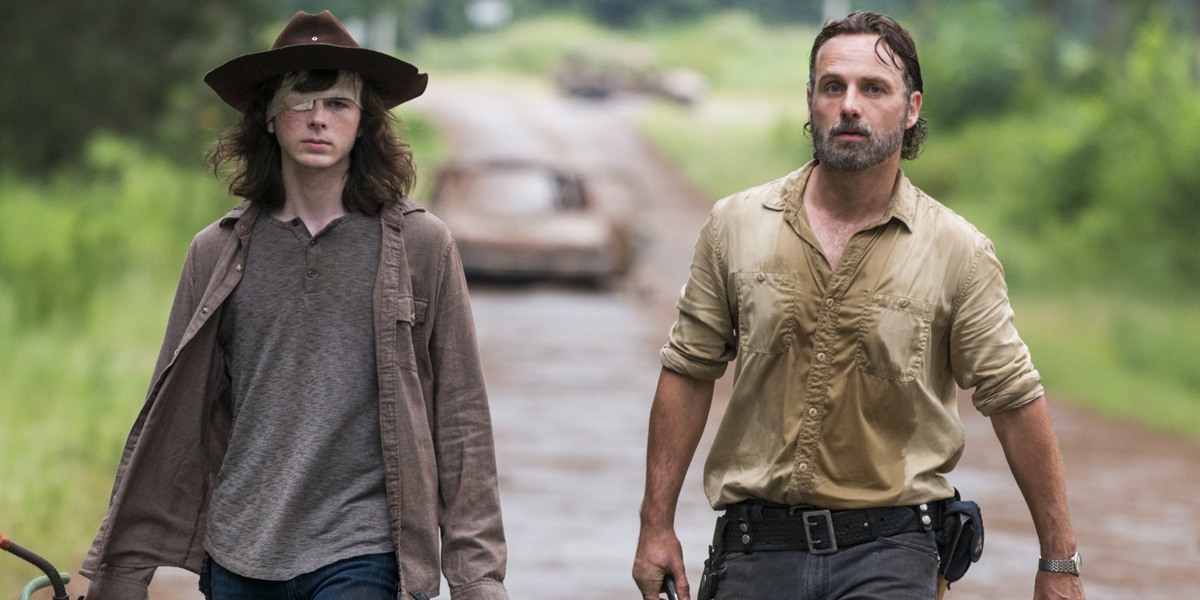 This series, geared to appeal to a younger demographic, will revolve around a group of teens, having been forced to grow up in a world of zombies, and do not know a world without the resulting struggles and fears.

Announced late last year was the news that Robert Kirkman, the creator of TWD, is developing a trio of movies that will focus on Rick Grimes’s story in the years after leaving the original TWD at the end of season nine.

The final season, again to be aired over two years, will consist of only 24 episodes.  With the last six episodes yet to officially air of this season, that means fans only have thirty episodes left with their long time favorite characters.