Those individuals who are followers of the writings of Nostradamus warn—if you think 2020 was a rough year, then buckle up buttercup—as his predictions for the coming 2021 are looking to be even scarier.

Nostradamus was a French mystic in the 16th century whose predictions rarely, if ever, included specific places or dates.  However, it is believed by many that he predicted with precision the 1666 Great Fire of London, as well as the 1963 assassination of John F. Kennedy.

Nostradamus makes several predictions for the year 2021, that will make 2020 look like a cakewalk.

A Famine of Biblical Proportions

Although the coronavirus pandemic of 2020 could be seen by many as one to a certain degree, Nostradamus predicts that the great famine will be accompanied by earthquakes, diseases, and epidemics by numbers.  He also predicted that a large amount of the population would be canceled out by these very events. 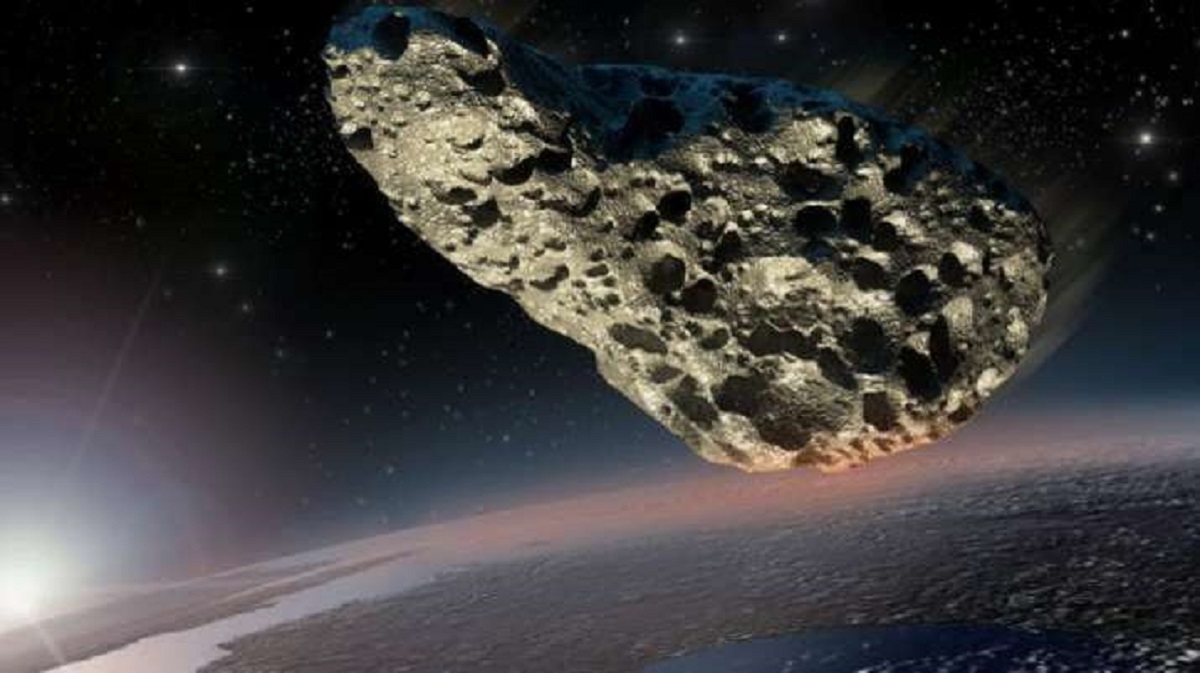 One of Nostradamus’ quatrains reads, “In the sky, one sees fire and a long trail of sparks.”  This line is interpreted as an asteroid coming close to, if not hitting, the Earth.  Readers of the author’s works suggest that this event will occur on May 6th, 2021, as NASA recently announced an asteroid designated 2009 KF1 may hit the earth on this date.  However, NASA was quick to note that the asteroid’s chance of hitting the Earth is only 0.026%.

In true sci-fi movie fashion, Nostradamus predicted that government would equip military soldiers with chips implanted into their brains.  This seems like somewhat of a possibility. With the continued rapid rise of Artificial Intelligence and nanotechnology, this prediction may actually hold some merit.

With all this said, the one pretty reliable fact is that there is no evidence that Nostradamus could and did predict the future.  The reason being that his writings are too vague to know for sure if how they were interpreted as the right meaning.