Pat Smith has the joy every day of Brandy, her rescue dog, putting on a show that makes her smile.  Before she feeds Brandy, Pat says “circles,” and he begins his dance going around and around.  Then, Brandy sits down and waits patiently until Pat puts his bowl down.

Brandy’s usual daily routine consists of him zooming in and out of his doggie door, asking Pat to play ball, or possibly going for a walk.  At night, the pair cuddles up as Pat watches TV.  When it is bedtime, Pat says, “time to go to bed,” where Brandy goes outside to take care of his business before heading to his crate to await his bedtime cookie. 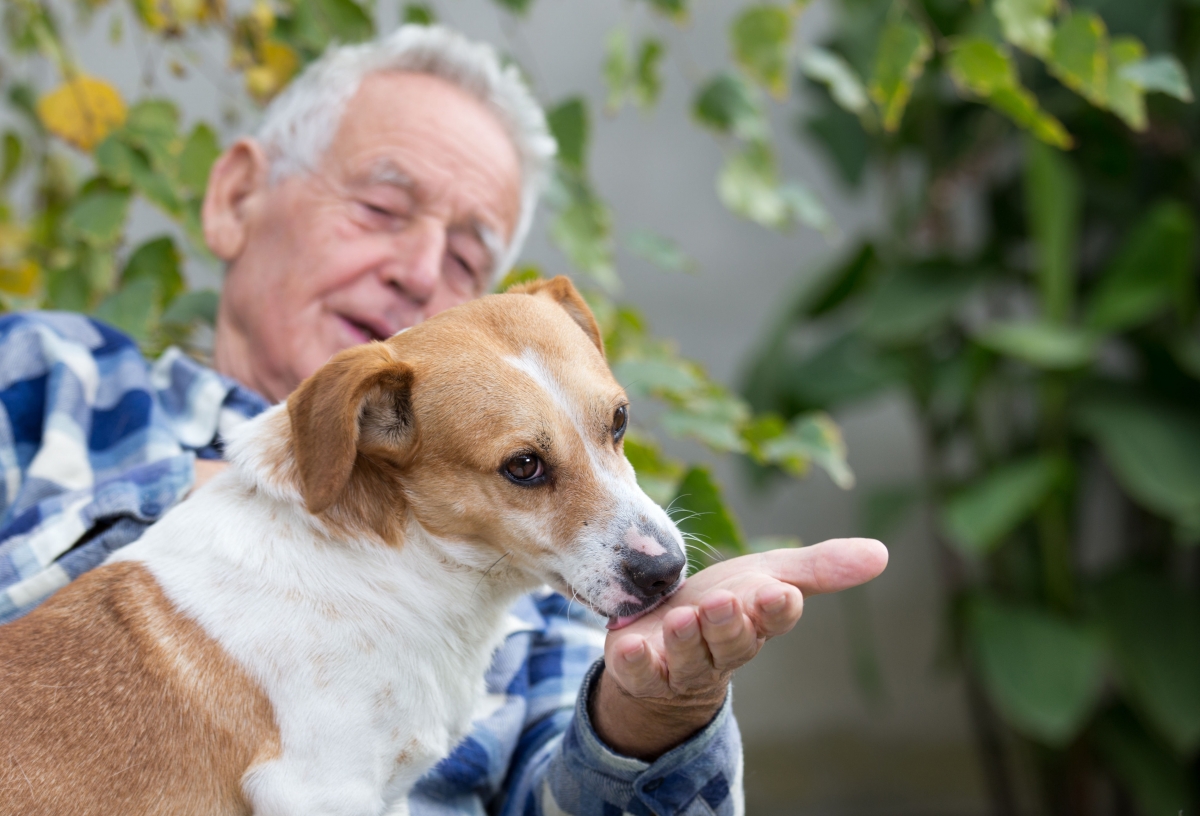 Because Smith, a resident of Grand Ledge, Michigan, was over 60 years old when she adopted Brandy, she qualified for a discount of $100 for her pups adoption.  The discount was made possible by a national nonprofit, Pets for the Elderly, that provides grants to seniors at the shelters that participate.

Smith was excited about having been able to take advantage of the grant and feels the program is helpful as well.  She says that by being able to adopt energetic little Brady, she is moving around much more.  Smith hopes that other seniors like her will make a move also to adopt dogs. 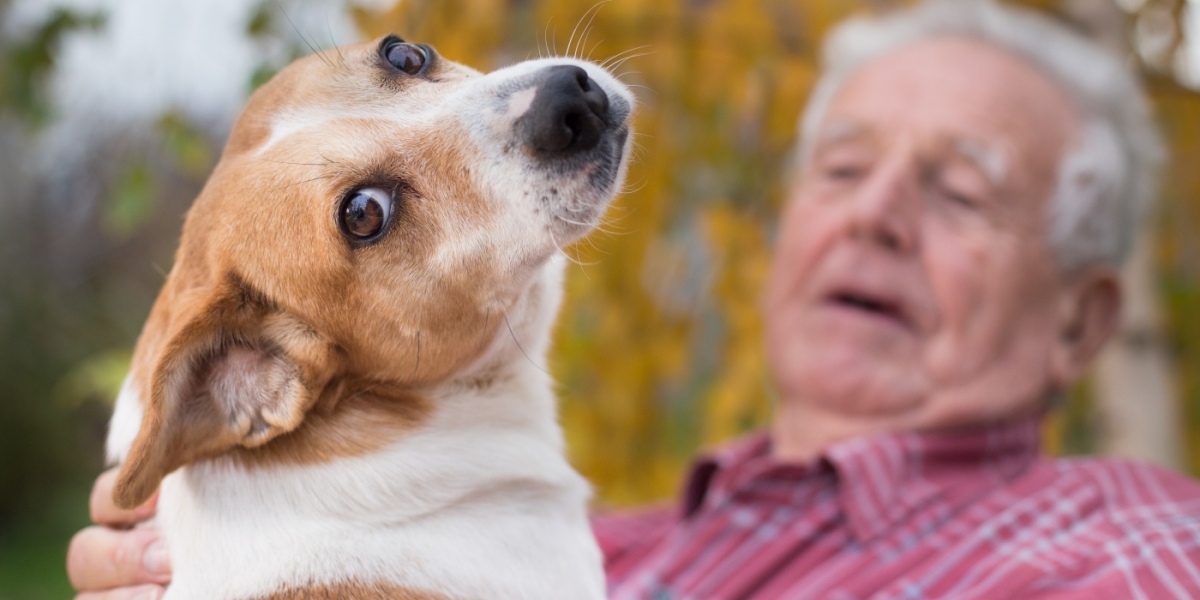 Smith feels that everyone should have a pet—no matter what age they are.  Executive director for Pets for the Elderly, Susan Kurowski, said:

“I hope more shelters will apply for grants to help keep pets in the homes of the seniors who love them.”

Kurowski went on to say that the goal of the nonprofit is to have a minimum of one shelter in each of the fifty US state participating by January 1, 2021, when the program expansions is scheduled to officially launch.