It appears the Force is no match for COVID-19, as the announcement comes that all three upcoming, yet to be titled, Star Wars movies have been pushed back for an entire year. Initially, the first movie was slated to hit theaters sometime around Christmas 2022. However, it is now looking to be more like 2023 at the earliest.

According to the announcement, the new release dates are as follows:

With this newly revised release schedule, it appears that we will have to wait a minimum of three more years before we get another Star Wars movie.  This will prove to be the longest break between the movies releasing since the reboot in 2015 of The Force Awakens. 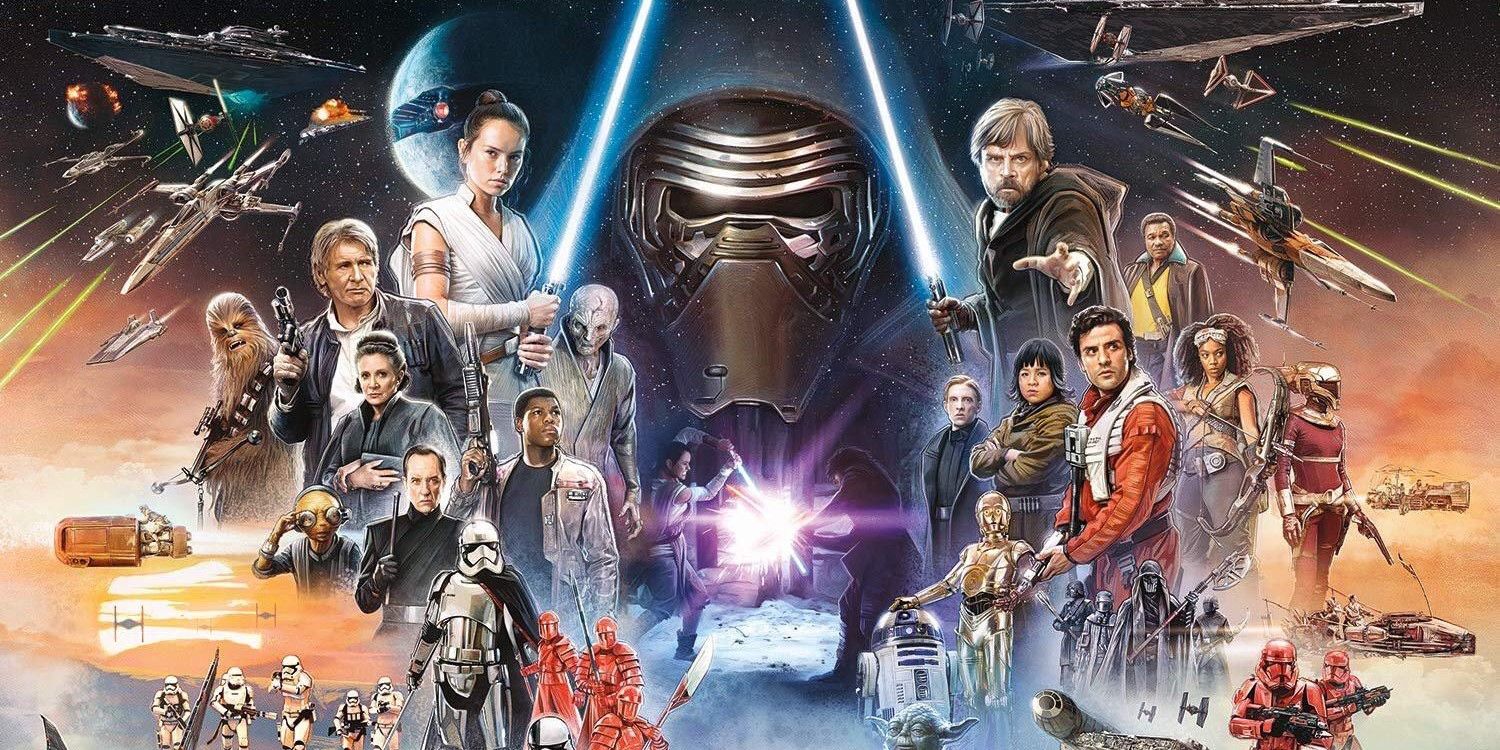 Many feel that a little break might prove to help the franchise, as it was felt that it was starting to show some indications of creative strain—not to mention financial pressures as well—due to The Rise of Skywalker.

It is important for fans to keep in mind that if the new release dates are going to happen, a lot of pieces will have to go just right and fall into place.  And let’s face it, how much has that been happening lately?

The movie industry has undeniably taken a massive blow with the current coronavirus pandemic, having shut down productions worldwide.  Although some have started back up, it is proving to be a slow process.  There is also the worry that with COVID-19 numbers spiking, those same productions will shut down once more.

Logic only dictates that, with the current state of the world, the odds are good that it will possibly be longer than three years before a new Star Wars graces our theatrical screens.  Fans can only continue to wait and hope that three years is all it takes.