Roger Williams Park Zoo is taking on turtle conservation in Rhode Island, so they are looking to enlist a four-legged friend.

The DEM is leading the conservation effort in partnership with the Roger Williams Park Zoo, the Rhode Island Natural History Survey, and the University of Rhode Island. 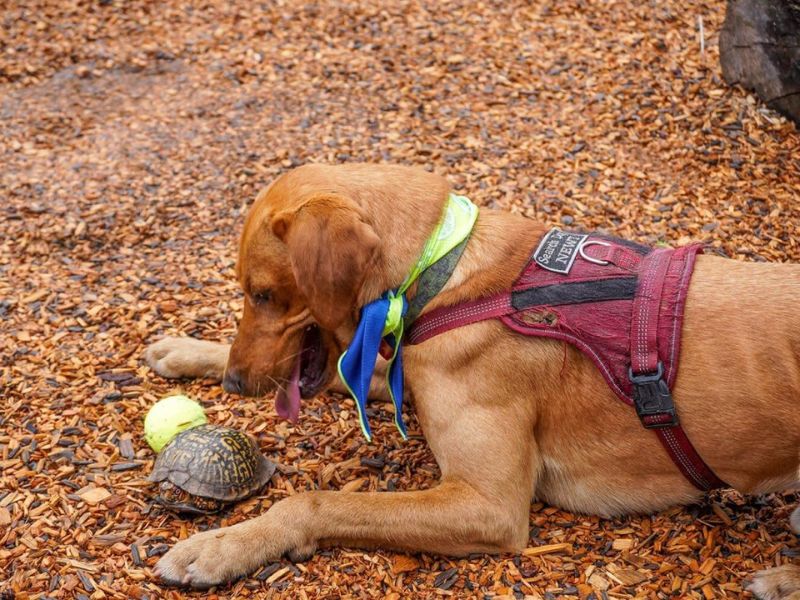 Julia Sirois, Newt’s handler, told WJAR, “He was originally trained to find different species of toad, and so we started working on the turtles in the fall. He had a rough start with it, but we’re proud of him now because once we got into spring and they were moving around again, he could pick it up quickly.”

According to the zoo, Newt was also trained by Hannah Duphy and Dr. Kris Hoffman in collaboration with the Canine College Training at St. Lawrence University.

Sirois added, “He can get into the areas where we can’t act like people. I’m not going to crawl through thorn bushes, but the dog doesn’t care because if he finds a turtle, he gets his ball. And at the end of the day, it’s all he wants.” 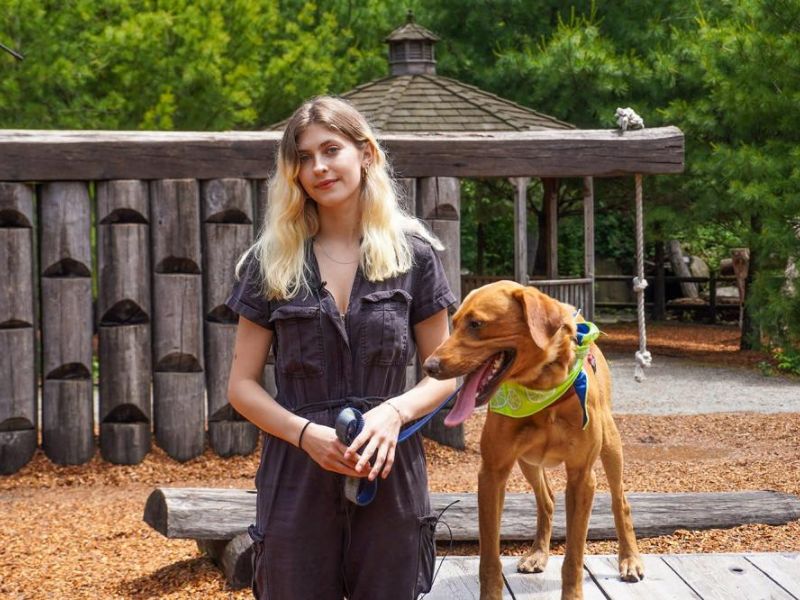 According to DEM state herpetologist Scott Buchanan, Newt will participate in a six-week study to see if dogs can aid in turtle conservation research.

Buchanan said, “We’re two weeks into this, and I would say, already we can be certain that Newt is proficient at finding turtles. We are trying to answer whether Newt is more capable than a team of people doing visual encounter surveys.”