In an attempt to make sure that the series stands out from previous post-apocalyptic films and television series, the Walking Dead franchise has maintained a strict set of rules across all of its various mediums.

First, the zombies are not, nor have ever been, called zombies.  Second, there is no known cure for the condition once someone has been bit.  And three, viewers have been told just how the outbreak that produced the walking dead happened in the first place. 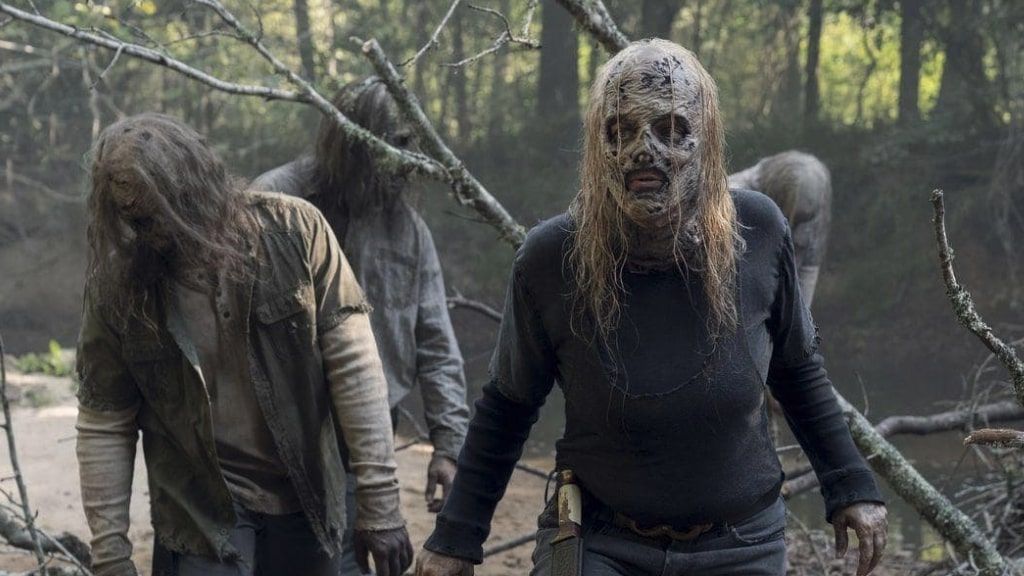 However, as AMC intends to expand the Walking Dead universe further and further, there is the possibility that the abovementioned rules may change, and as such, be shattered and broken.

Rumors are flying around tinsel town that AMC may be considering the idea of revealing the source of the virus, after all these years, that created the walkers in one of its future projects.

Keeping in mind that this is merely a rumor, and nothing has been officially confirmed at this point, this idea seems to be an idea that AMC is looking into as they continue to expand the franchise by any means possible.

Robert Kirkman, the creator of the Walking Dead comic book series, on which the television series is based, has stood fast on not revealing the source or origins of the walker outbreak.  Although, he has more than once joked that it was an alien infection released ahead of an invasion of Earth. 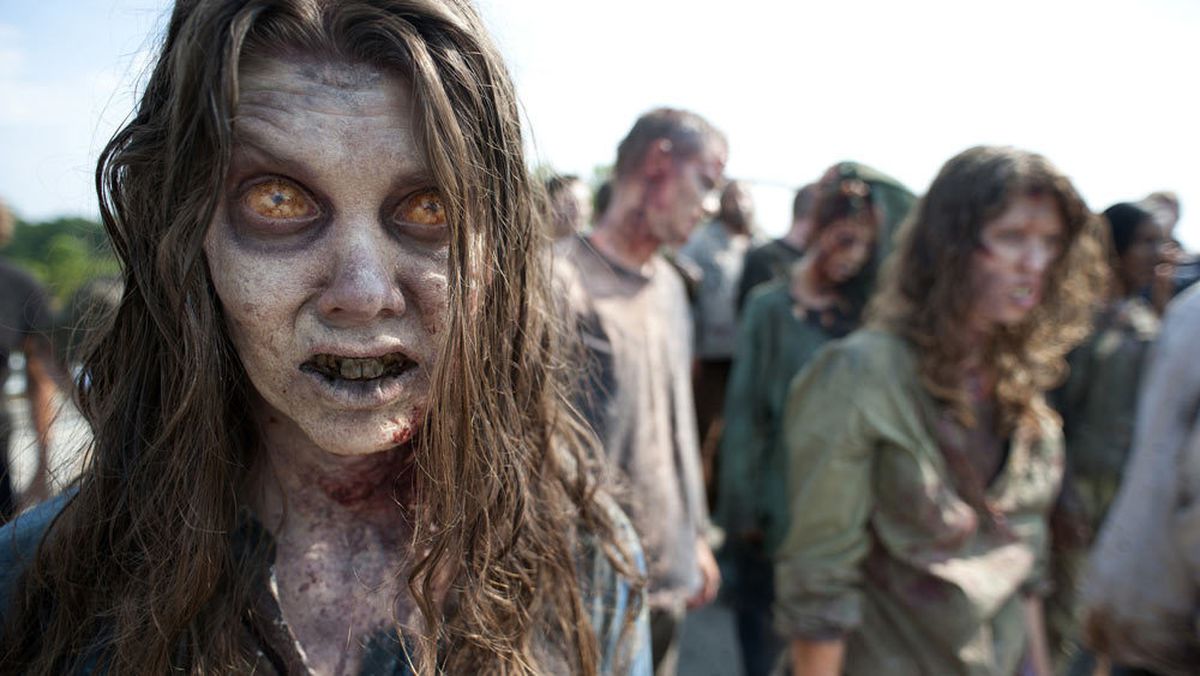 Although this is a lighthearted comment, he  made one such comment canon on the series when fans finally learned that Negan’s last name was Smith.  With this said, it is pretty much a given that the alien invasion infection will never come to pass, as it is a little too much for an explanation.

There is also the possibility that the series may find the cure for the walker virus in the upcoming movies.  This feat would see the entire Walking Dead universe turned on its head as it continues to soldier on into the coming years.