A recent announcement came that a new bat species has been discovered in the mountains high up in West Africa.

Much like others in the “bat” family, this latest species has the typical markers such as retractable wings and big ears.

However, this species of bat termed Myotis nimbaensis has a genetic disposition that more than sets it apart from other bat species—its fur is bright orange in color, and its wings are coal black.

This newly discovered bat species was announced in a write up for the first time last Wednesday, in the American Museum Novitates.

“This is unlike anything we’ve ever seen before.” 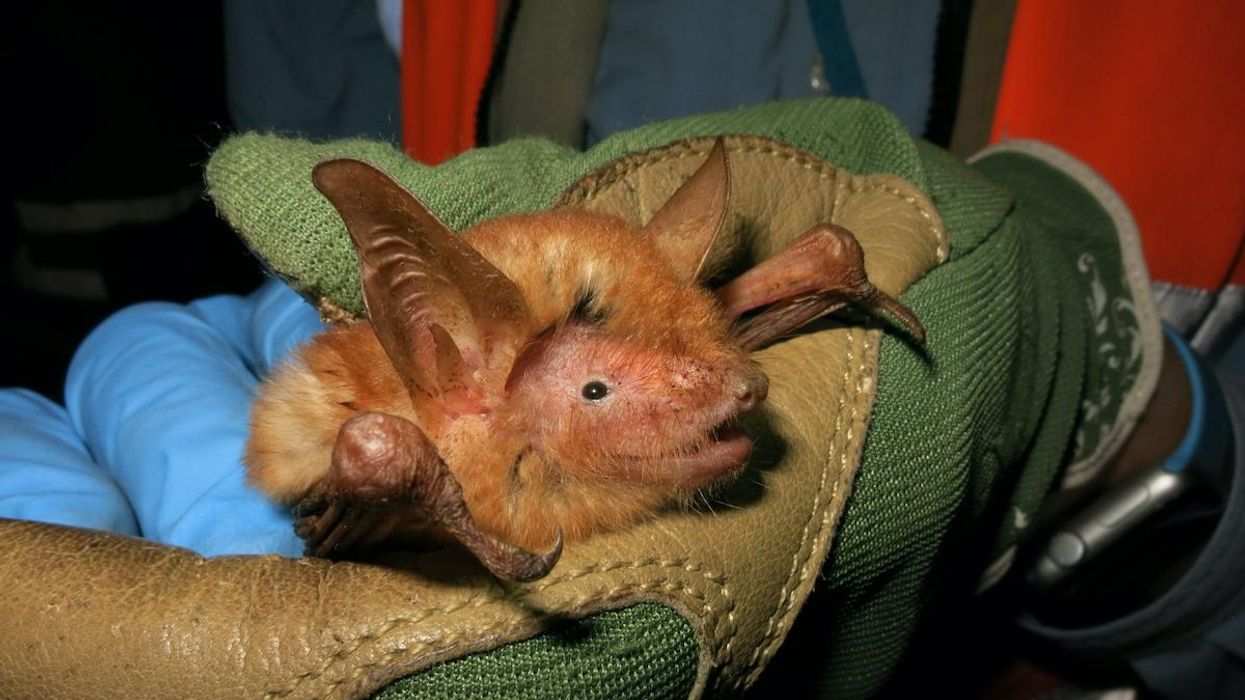 There have been approximately 1400 known species of bats until now, which makes this discovery in Guinea of this newest bright orange variation all that much more exceptional.

When speaking of the discovery, Frick offers:

“It’s such a rare opportunity to discover a bat that hasn’t been previously described.  And it’s such a spectacular animal.  This particular bat is one of the showiest in terms of its beautiful fur and wings.”

While working on a critically endangered bat in the mountain range of Nimba in Guinea, the researchers discovered the before unknown and unseen species.

When the bat was startled and flew out of an abandoned mine tunnel, the researcher’s eyes were instantly drawn to its bright orange coloring.

When it comes to any type of discovery, Frick feels that the knowledge of which species makes which areas its home is a crucial part of protecting that species.

“Knowing where species live—and making sure we protect these natural habitats—is part of the work we do for conservation and for people.”