Sailor Moon has remained one of the most iconic anime franchises. Debuting in the 1990s, the superhero anime featured the teenager Usagi harnessing magical powers to become the hero of Sailor Moon, aided by her other Sailor Scouts. The show had a cult following of American anime fans in the 90s that has continued since. The show was rebooted in the 2010s into the more detailed series of Sailor Moon Crystal. Though that series perhaps didn’t capture the same sensation of nostalgic joys for those who grew up with the comical and magical wonder of the series, there may be some buzz for a new Sailor Moon movie. 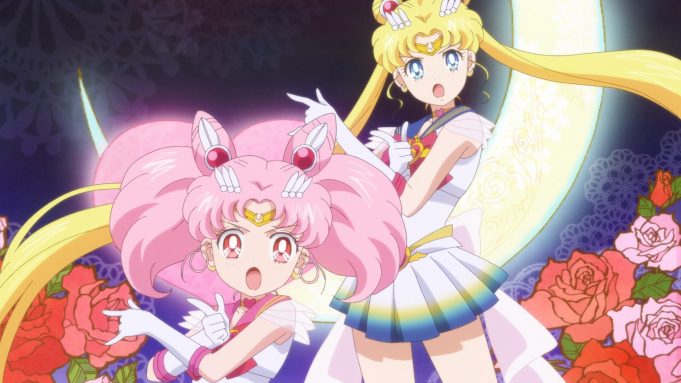 The film entitled Pretty Guardian Sailor Moon Eternal The Movie had recently had a theatrical debut in Japan and will soon be having its North American premiere on Netflix. Check out the trailer and read the synopsis below:

The upcoming adventures are set in April, when the cherry blossoms are in bloom and Tokyo is in a festive mood as it celebrates the largest Total Solar Eclipse of the century. As the new moon obscures the sun and gradually dims its light, Usagi and Chibi-Usa encounter Pegasus, who is in search of the chosen Maiden who can break the seal of the Golden Crystal. Meanwhile, a mysterious troupe called the Dead Moon Circus appears in town who’s nefarious plan is to scatter the nightmare incarnations known as Lemures, seize the ‘Legendary Silver Crystal,’ rule over the moon and the earth, and eventually dominate the entire universe…

This will not be the first Sailor Moon movie. Previous films were based on seasons of the original Sailor Moon series which included Sailor Moon R, Sailor Moon S, and Sailor Moon SS. All three of these films have also been released in North America through Pioneer and Viz.

Pretty Guardian Sailor Moon Eternal The Movie will be hitting Netflix on June 3, 2021.