Late last year, it was to the fan’s surprise that an announcement confirmed that a fifth entry into the Predator franchise had been greenlighted to move forward.  However, now it seems there may be somewhat of a surprise in store for the fans of the franchise.

It seems that a legal proceeding may indicate that the sequel could be going straight to online streaming—over at Hulu.  It appears that, during legal discussions involving the sequel and the rights to the franchise as a whole, it was revealed that Hulu would be distributing the film—which potentially could be confirming that Hulu has exclusive rights to the fifth film.

It is worth mentioning that the film is still in the early stages of development, as is familiar with Hollywood; a lot can happen in the coming months ahead.  It is a given that fans of the Predator franchise will be more than a bit upset and let down if they cannot enjoy the film on the theater screen. 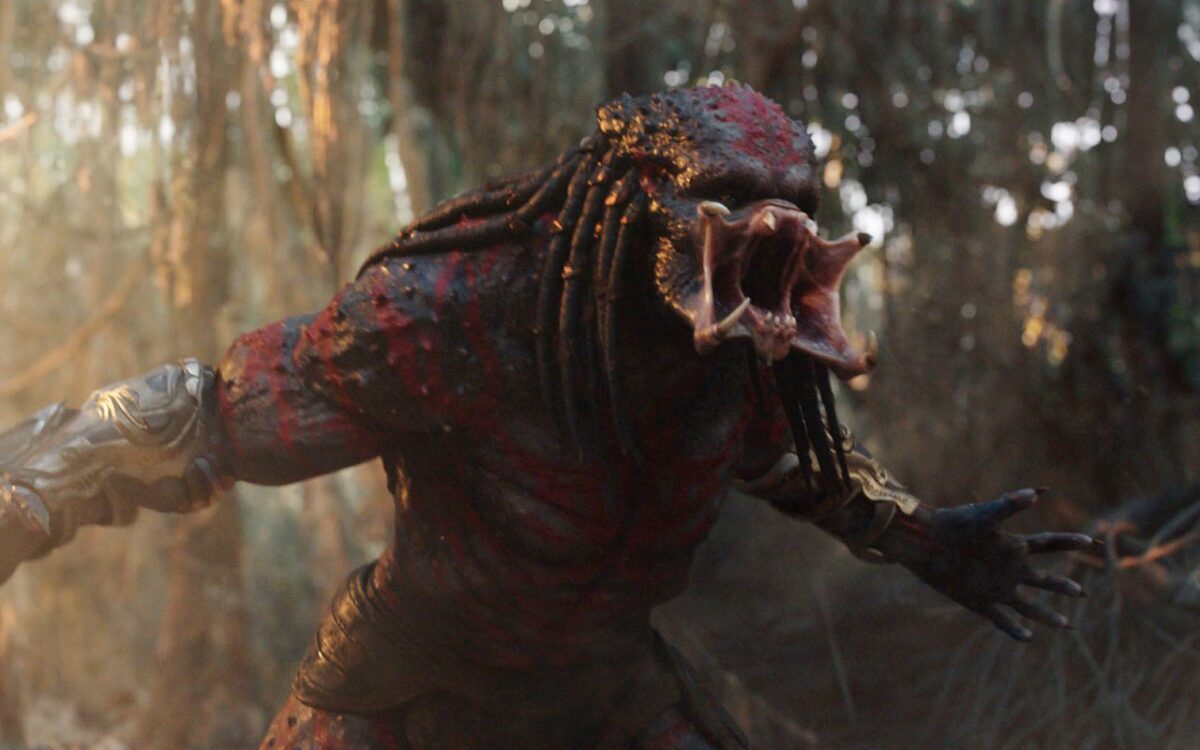 When Predator 5 was officially announced, director Trachtenberg was in development on a film titled “Skulls,” scripted by Patrick Aison.  As we now know, “Skulls” was a sneaky means of disguising the attention that would have ultimately been given to a Predator sequel.

With this newest information, it would seem that plans were not only to develop and shoot the new Predator sequel but to suddenly and secretly present it to those audiences that were not expecting it.

Although the last entry into the franchise, 2018s, The Predator, was seen as a step to revive fan’s interest in the iconic franchise, it only proved to suffer poor critical and box officer reactions.  To revive the franchise, the idea of moving it to the online streaming service Hulu may not prove to be the best move.