With the first movie in the franchise, Jeepers Creepers proved that the psychological scare is much more fun than the visual one.  And then, there was the fact that we got to look at Justin Long—a win-win situation.

The third entry in the franchise proved to be somewhat of a dud, so imagine the surprise of fans everywhere when the announcement came that a new sequel was not only happening but had already wrapped on filming.  And even more exciting is that this new film will be the first in a whole new trilogy of films.

Jeepers Creepers: Reborn did what many productions in Hollywood couldn’t or wouldn’t attempt—it shot during the coronavirus pandemic last year.  This production was assuredly no minor task, as the entire world held its breath for most of the year, but the cast and crew beat the odds and got the job done. 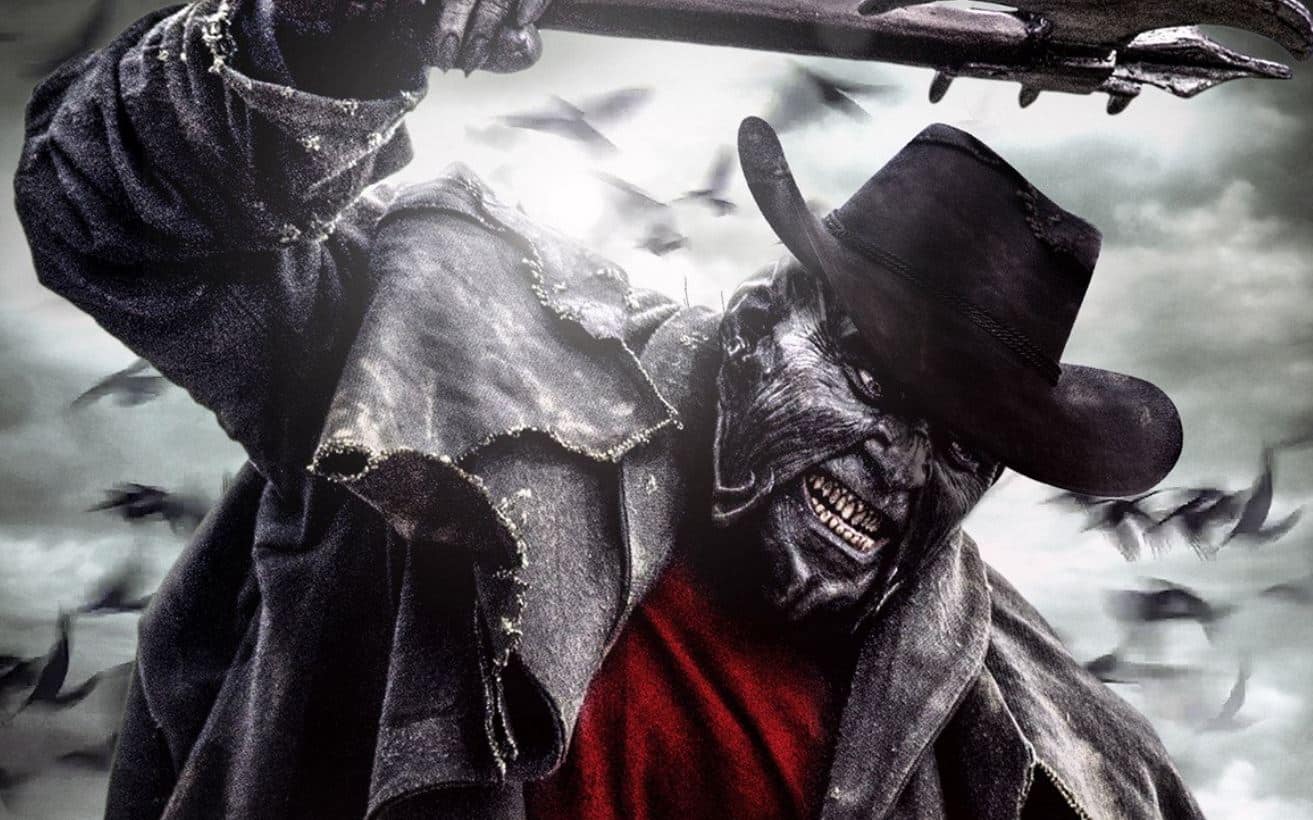 The filmmakers, realizing what a feat it was that they had accomplished, have released a video that attempts to explain how the shooting of the Jeepers Creepers: Reborn film was accomplished during an all-out pandemic.

The film’s director, Timo Vuorensola, went to extensive lengths to make sure that every aspect of the film production was safe for the cast and crew.  This safety included a hyper level of social distancing.

Vuorensola speculated that the stress of the production during the pandemic impacted the producers as well.  However, it all worked out, and no production members were reported as having contracted the coronavirus.

The synopsis for the new film states:

“Forced to travel with her boyfriend, Laine, she beings to experience premonitions associated with the urban myth of The Creeper.  Laine believes that something supernatural has been summoned—and that she is at the center of it all.”

The film currently has an anticipated release date in the fall of 2021.