No more extraordinary words have ever been written as–soon fans will be able to return to the Abbey!

The principal family, the Crawley’s, along with their working staff, will soon be returning early next year for a new entry into the Downton saga entitled Downton Abbey:  A New Era.

When asked about the sequel in a recent interview Julian Fellowes, creator of Downton, exclaimed: “It’s really a new era.”  If that doesn’t intrigue fans of the show, then I don’t know what will. 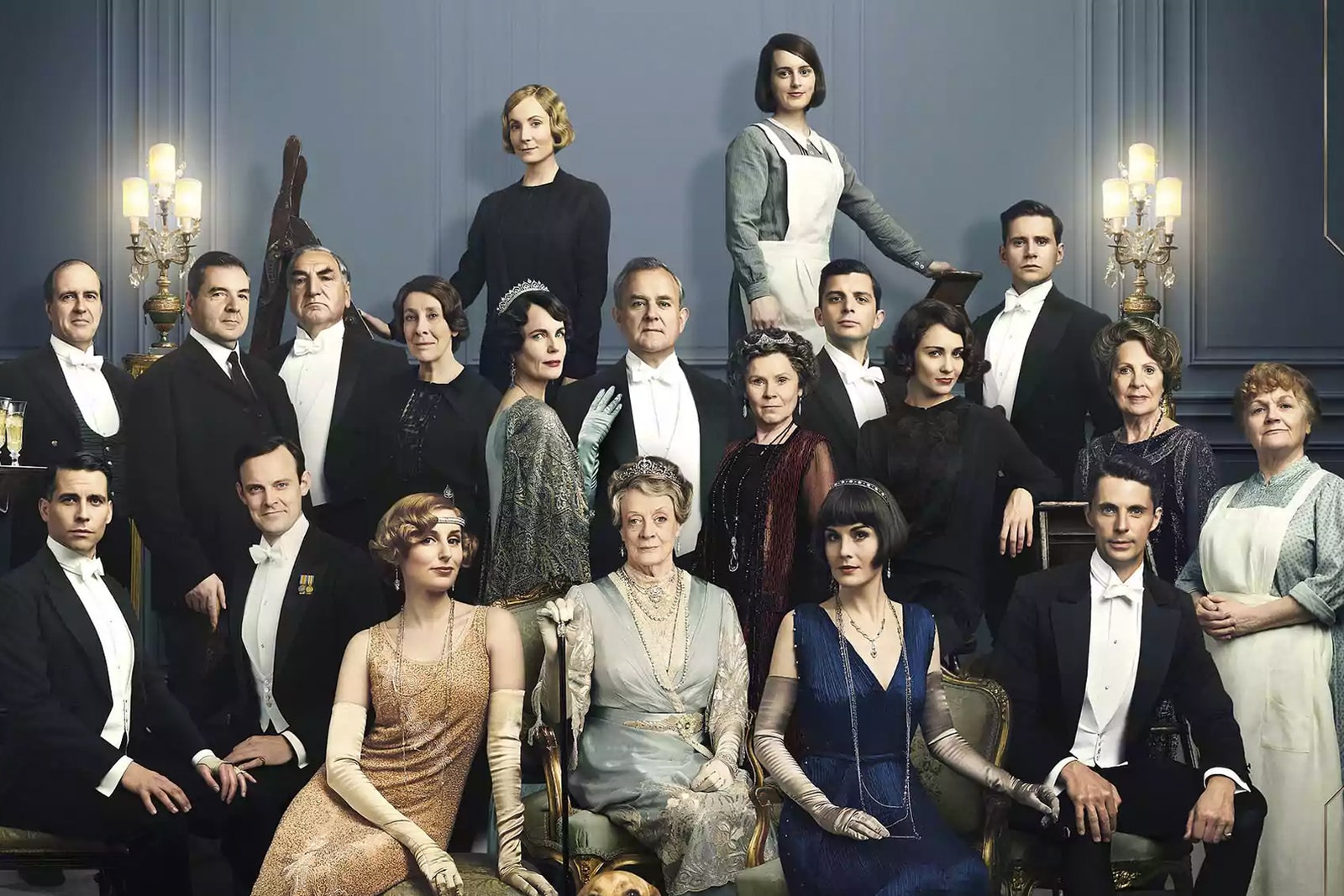 He went on to add that: “The further the 20s went along, the more the world was changing in so many ways.  Everything from entertainment to transportation was really different by the end of the 20s.:

The 72-year-old creator of Downton refers to the movies as mere extensions of the series, which had a six-season run.  Fellowes also promises that the upcoming franchise entry will pick up where the last film left off.

As viewers already know, Mary may no longer be the titular head of the household, but she is still running the show.  Fellowes, an Oscar-winning writer, says that the newest film is attempting to mark a change.  The Crawley’s of Downton are entering the 30s, and along with that is the beginning of what will become the modern world. 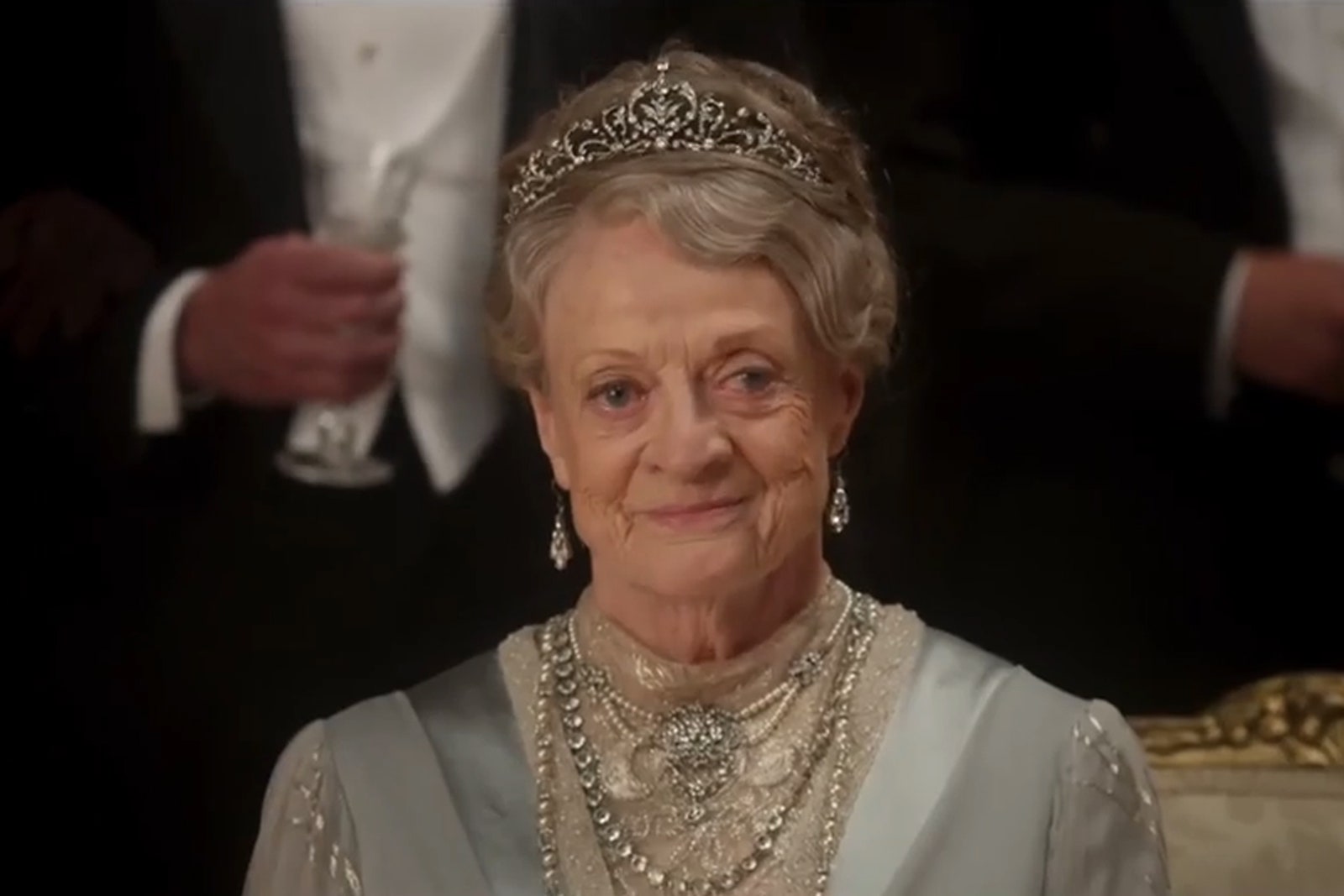 The main cast members have been confirmed to be returning, including Maggie Smith, Hugh Bonneville, Elizabeth McGovern, Laura Charmichael, and Jim Carter.  Also having been confirmed as returning are Hugh Dancy, Laura Haddock, Nathalie Baye, and Dominic West.

Fellowes is keeping any further details about the sequel close to his chest, but he did offer some information.  He promises fans and viewers that it will be an “unashamedly feel-good movie.”

Downton Abbey: A New Era is currently scheduled to open on March 18, 2022.