The shuffle feature over at Netflix is now officially available worldwide.  It has been no secret that the streaming service has been working on randomizing the viewer’s experience in the past.

In 2019, the streaming service went so far as to test the random feature on episodes for select television series.

Then in late 2020, the streamer expanded the feature, and Netflix announced that it would show its users content randomly based on information of their past viewing habits.

At this time, the shuffle option was only being offered to accounts of a limited number and was only available on television devices.

Now, Netflix has begun to offer the feature on a worldwide basis.   According to a report by Variety, the shuffle feature is now being made available on worldwide televisions. 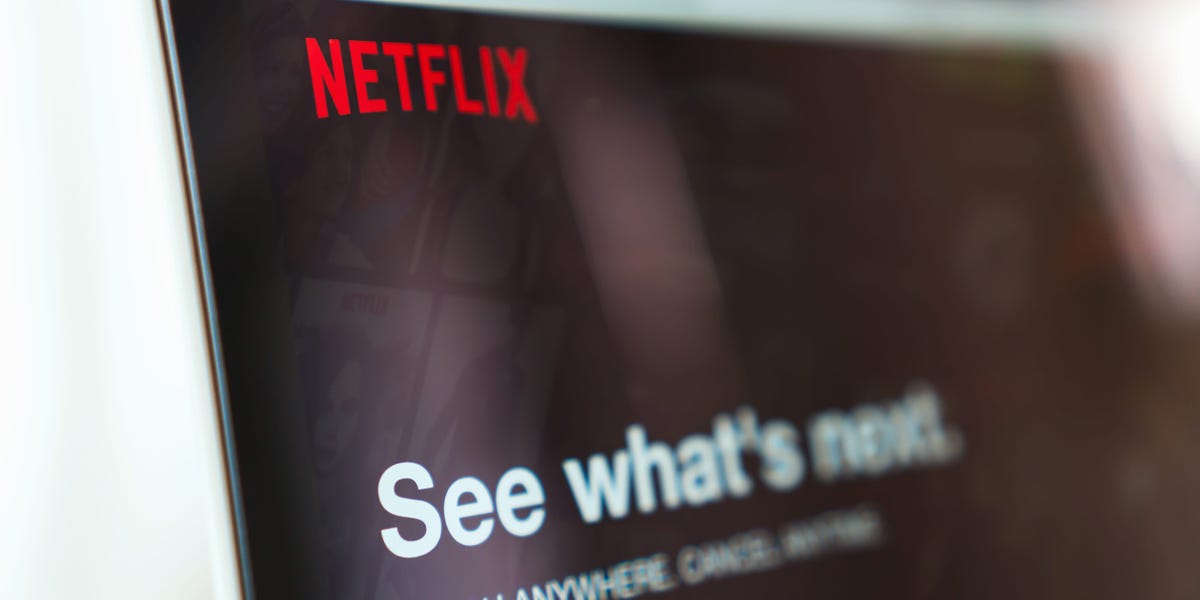 The feature, officially titled “Play Something,” makes its selection of both television shows and movies using an algorithm that determines what the viewer might enjoy watching.

For the time being, the shuffle feature is only available on TV. However, Netflix has announced that it has plans of launching “Play Something” on its mobile app for Android soon.

As of this writing, no indication is known about when Netflix intends to offer the feature on iOS devices, nor are there currently any plans by Netflix to provide the shuffle feature on internet browsers.

The shuffle feature was designed to aid viewers in their viewing choices without them having to tedious scroll through the various menus Netflix offers.  If the offered selection doesn’t appeal to the viewer, then there will be the option of clicking on “Play Something Else.”

“Play Something” will be accessible in three areas: under the profile name of the subscriber, on the homepage for Netflix, and in the menu’s navigation.