In today’s world of streaming services, and all the jam-packed series that they offer, to

That is why many shows, even though they may have garnered a substantial following or decent ratings, never make it past their freshman season.

The Word from the online streaming giant, Netflix, is that several of their newer entries have already been given the ax.  One series, Daybreak, fell victim to the cancellation list. 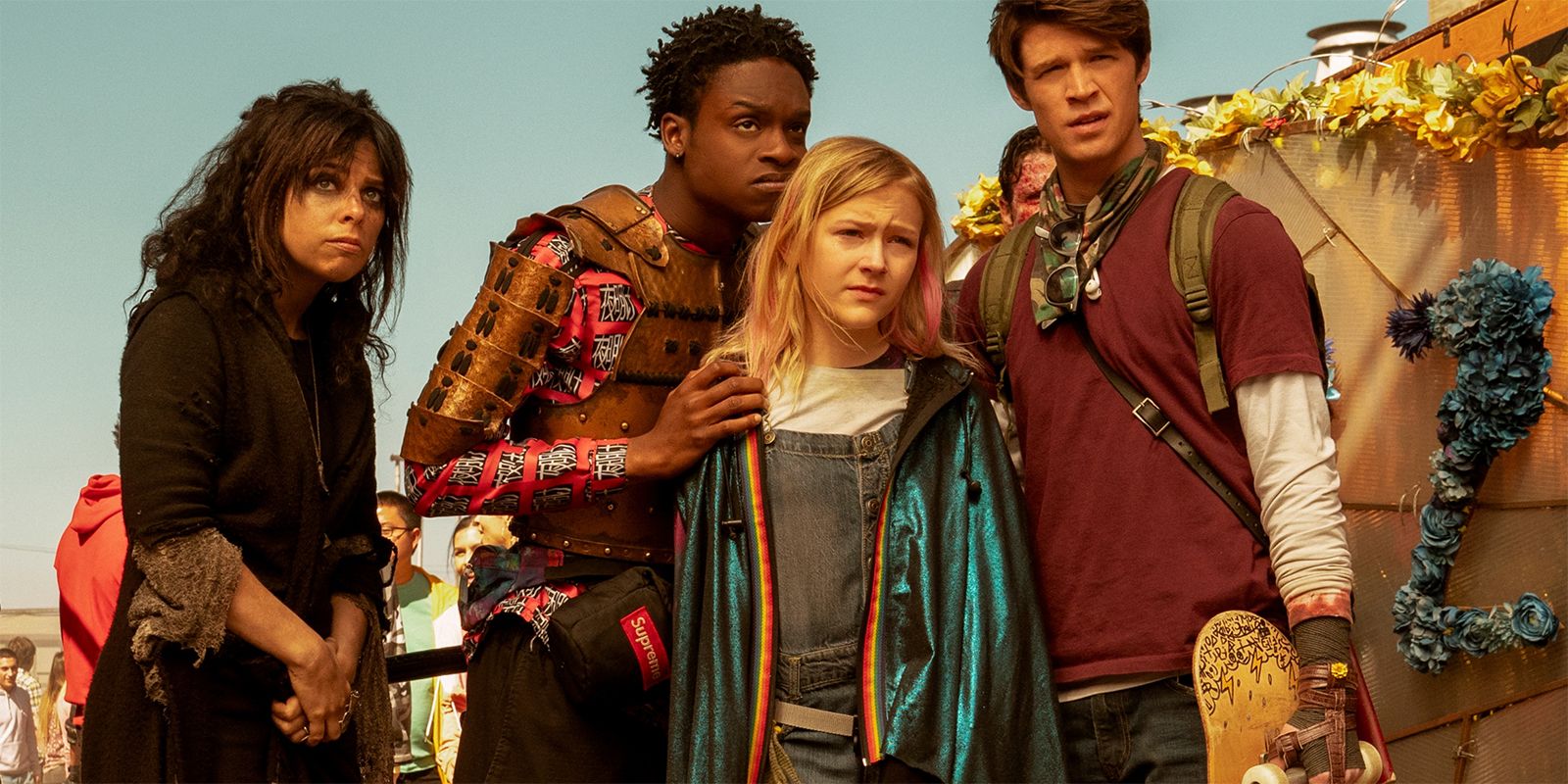 The dramedy, set in a post-apocalyptic, zombie riddled world, was based on a comic series of the same name.  However, Daybreak was not alone as there were other series on the chopping block as well.

Netflix also announced the quick, and albeit unexpected, conclusion of Chambers, No Good Nick, and Tuca & Bertie.

Although it is true that Daybreak didn’t have quite the level of acclaim that Tuca & Bertie did, it did well nonetheless.  It all goes to show as a reminder that Netflix has no understandable rationale for fans as to why one series may be canceled, and another not.

Daybreak followed the main character Josh Wheeler(portrayed by Colin Ford), a high schooler who is looking for his girlfriend that has gone missing.

The series is set in a post-apocalyptic landscape, rife with danger and, oh, zombies.  He is joined in his journey by a somewhat eclectic group of individuals, that rely on one another for their very survival.

Mathew Broderick, who served as executive producer on the series, made a cameo as the school principal.  Because of his cameo, older fans were prone to drawing comparisons of Daybreak to Broderick’s own widely popular Ferris Bueller’s Day Off.

However, if memory serves this writer correctly, Bueller did not have to deal with rampaging zombies.