If an actor is highly successful and works on a multitude of projects, when asked their favorite one, many are hard pressed to pick just one.  For fan-favorite Nathan Fillion, if you had asked him this question a couple of years ago, he would have said Firefly without hesitation.  However, it seems now that answer would be a little different.

Although Firefly is still in the mix, the actor admits that he has a hard time deciding between Firefly and his newest, that of The Rookie.  When it comes to fans, Fillion remains much more loved for his smaller, less mainstream projects in his career.

Firefly, which continues to garner a coudray of devoted fans, aired on Fox in 2002.  Barely a blip on the science fiction landscape at that time, it more than made its mark as witnessed by the millions of fans even today. 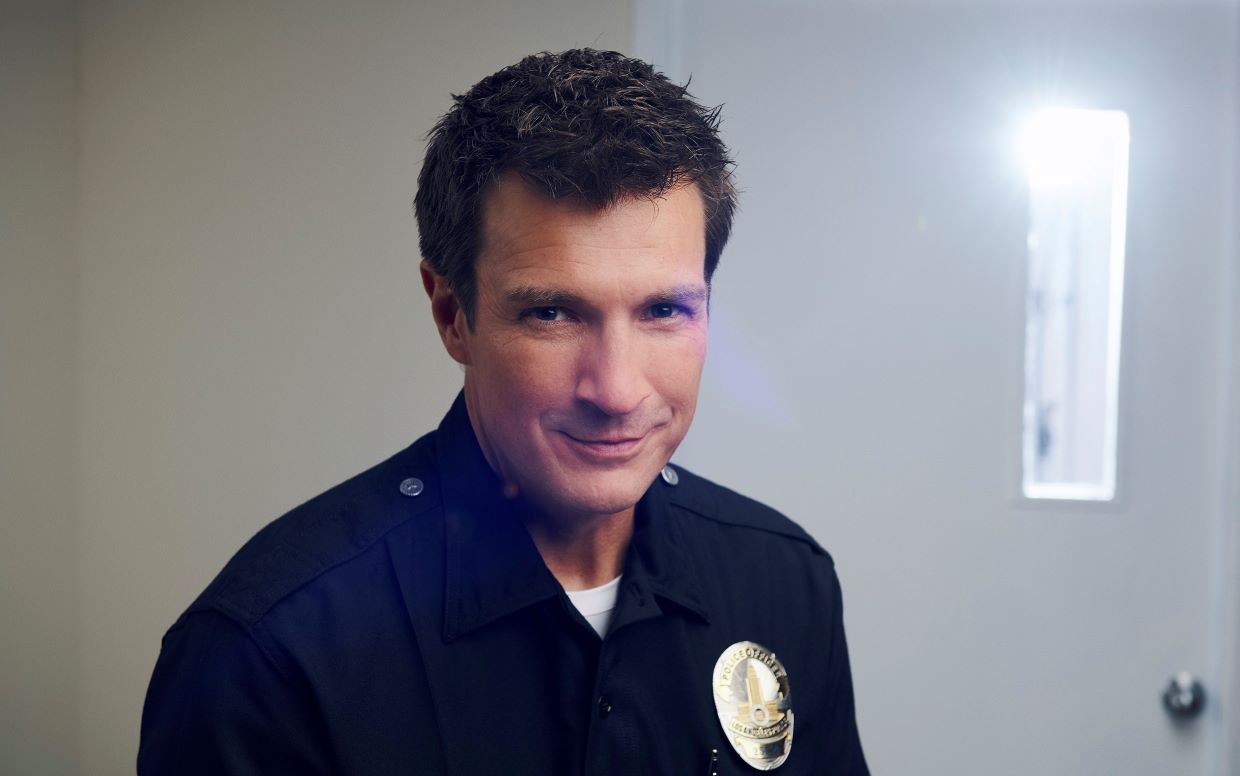 Many who have gone on to become prominent in the industry today were members of the cast back then.  Some of which include Gina Torres, Alan Tudyk, and Morena Baccarin.

When the network canceled the show after 11 episodes, the fans clamored for some sense of closure.  Joss Whedon and company, hearing their pleas, produced the movie Serenity released in 2005—serving to wrap up the crew’s adventures. 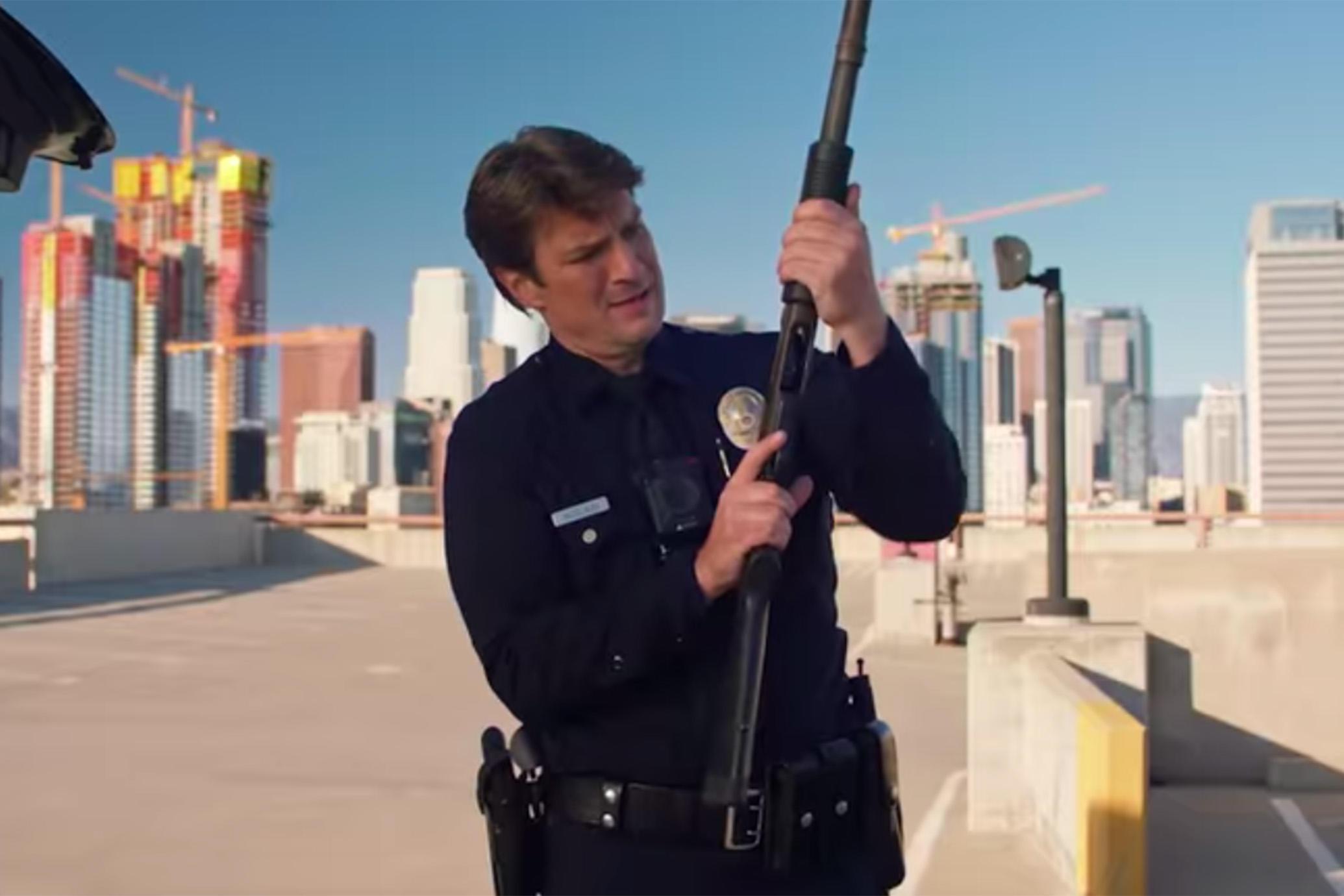 Since those days on Firefly, Fillion has gone on to star in another fan favorite, Castle, which ran a full eight seasons before ending in 2016.  This was followed up by his current series, The Rookie.  Having just finished up two successful seasons, the series has been officially renewed for a third.

In a panel discussion at the recent Comic [email protected], Fillion said it best:

“Firefly has been my favorite job I’ve ever had until The Rookie.  Firefly and The Rookie, now I’m like [make 50/50 hand gesture].  Firefly did a great deal for me.  The Rookie is transformative as far as my life.  It’s a slice of heaven.”